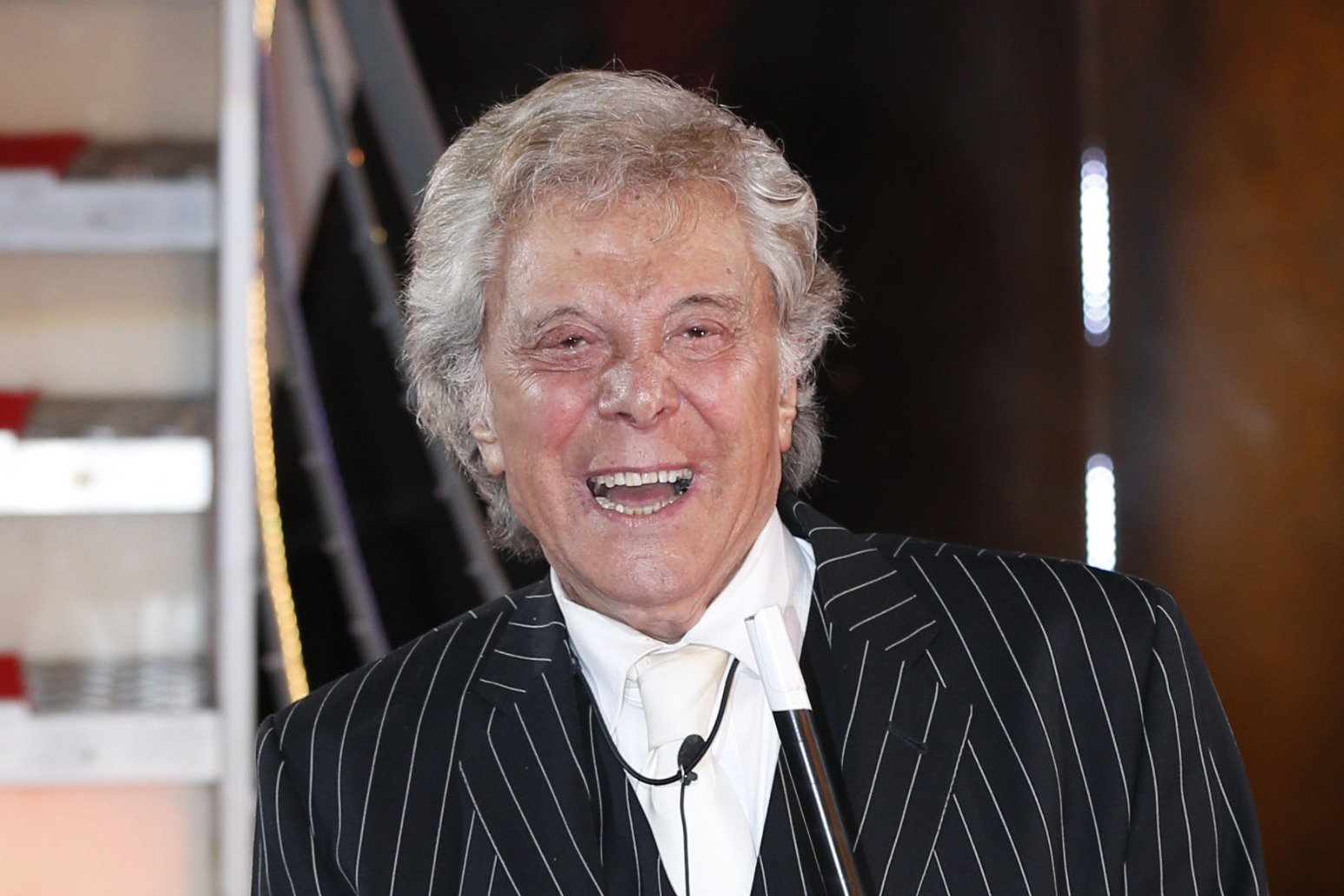 He enjoyed a seven-decade career, working on the small screen and stage

Across a seven-decade career, he worked on the small screen and stage as an actor, tap dancer, presenter and choreographer.

However, he was perhaps best known for being a team captain on Give Us A Clue, the ITV game show.

Blair died in the early hours on Thursday morning, his agent said.

Figures from the worlds of entertainment and broadcasting paid tribute.

Comedian and radio DJ Danny Baker tweeted: “A true chum, an entertainer beyond compare, an archive of a golden era, an immeasurable talent.

“Impossible to think he won’t be in some Green room somewhere, dropping names and living out fantastic tales. A Giant. Really.”

Actress Bonnie Langford tweeted a picture of herself dancing with Blair, adding: “Dear Lionel. Privileged to have been your dance partner.”

The performer was born Henry Lionel Ogus in Canada in 1928 before moving to Britain at the age of two.

He grew up in Stamford Hill, north London, and was evacuated to Oxford when war broke out, with his sister Joyce and mother Deborah.

His family were Jewish but not orthodox and their habit of eating bacon was frowned upon by their neighbours.

Blair cited Fred Astaire, Ginger Rogers and Shirley Temple as figures who inspired him to pursue a life in showbusiness.

He began performing in plays as a child and attended the Royal Shakespeare Theatre in Stratford in 1944 before joining a touring company called the Savoy Players.

After a stint on stage in the West End, he decided to swap acting for dancing and took the stage name Lionel Blair.

His stage credits included Child Catcher in Chitty Chitty Bang Bang at the London Palladium, and had roles in Lady Be Good, Mr Cinders and Pageant.

His career saw him engage in a dance-off against Sammy Davis Jr at the Royal Variety Performance in 1961, appear in the Beatles film A Hard Day’s Night and choreograph big screen features such as The Magic Christian.

On TV he choreographed and appeared in 1970s programmes such as The Mike And Bernie Show, The Tommy Cooper Hour and the Jimmy Tarbuck Show.

He pivoted to judging with New Faces in the late 70s, a talent show forerunner to series such as Pop Idol and X Factor.

Blair later became a household name opposite Una Stubbs in the long-running Give Us a Clue.

He reprised the role in a 2011 Comic Relief special and was back on screens for Celebrity Big Brother in 2014.

He spent 15 days in the house, exiting third after boxer Evander Holyfield and model Jasmine Waltz.

In 2017 he joined The Real Marigold Hotel and travelled around India with other elderly celebrities.

He married Susan Blair in 1967 and the couple share three children.