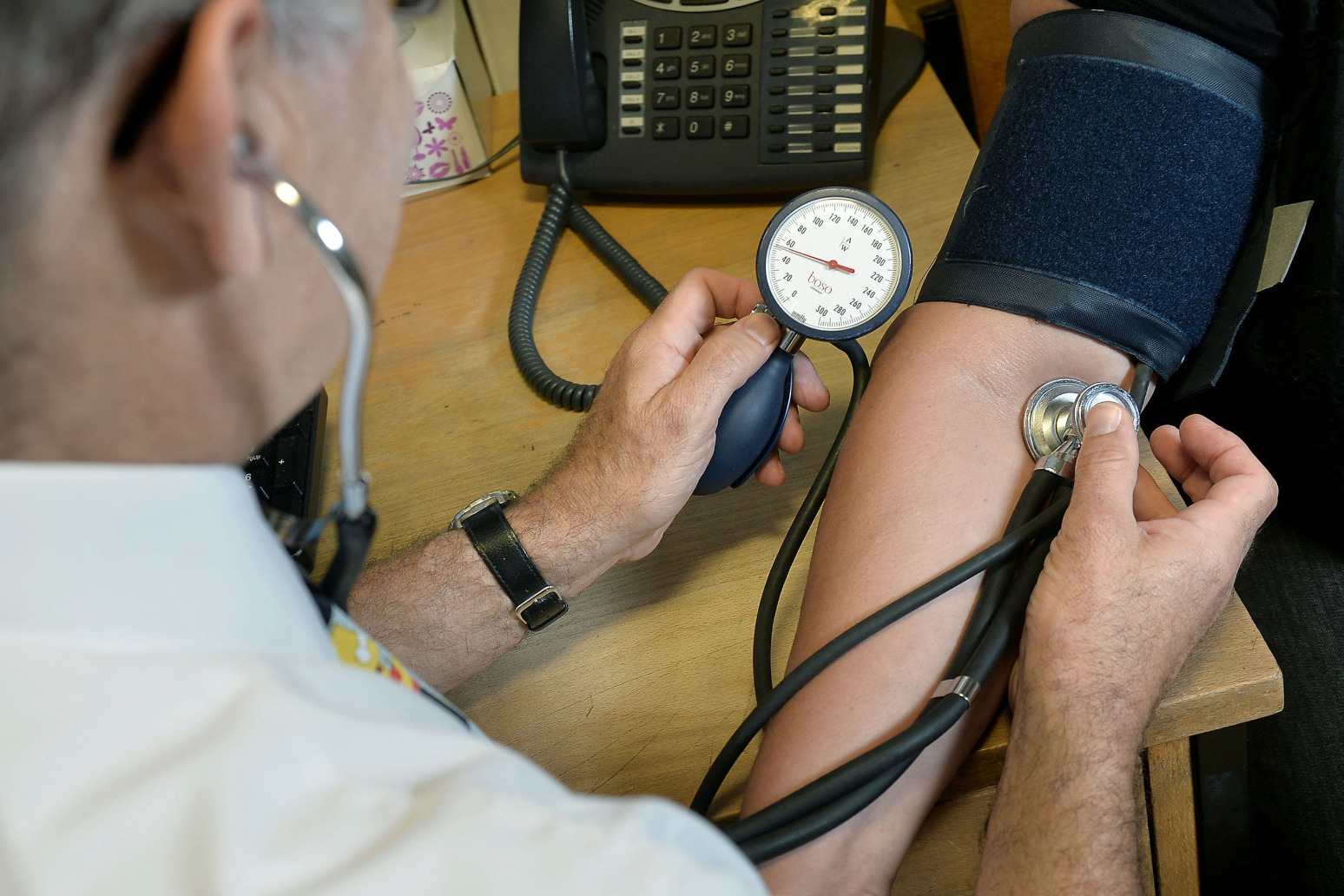 More than one in three economically inactive older people are not looking for work due to sickness, new research suggests.

A study found that the number of economically inactive 50 to 64-year-olds reached 3.5 million in the three months to September.

Around 1.3 million of them said they are not actively looking for work due to sickness, according to Rest Less, an online community for people in their 50s, 60s and older.

Rest Less said its analysis of official data showed that in July to September there were 207,000 more 50 to 64-year-olds who were economically inactive than the same period two years ago.

The most common reason given for economic inactivity in July to September this year was long-term sickness, said the report.

Stuart Lewis, founder of Rest Less, said; “Economic inactivity levels amongst those in their 50s and 60s have surged since before the pandemic in large part due to poor health.

“In July to September this year, more than 1.3 million people aged between 50 and 64 were not actively working, or looking for work due to long or short-term sickness – an increase of more than 100,000 since before the pandemic.

“At a time when the economy is suffering from widespread labour shortages, of particular note to employers should be that more than 500,000 of the 3.5 million economically inactive people in this age group still said they wanted a job.

“Investment in flexible working policies and practices that offer people meaningful work on terms that work for them, is long overdue and will help support a large, talented but previously overlooked portion of society back into the workforce.

“Flexible working does not just mean remote working. Instead it encompasses flexible working patterns, management by objectives – not hours worked – as well as the location from which you work.”