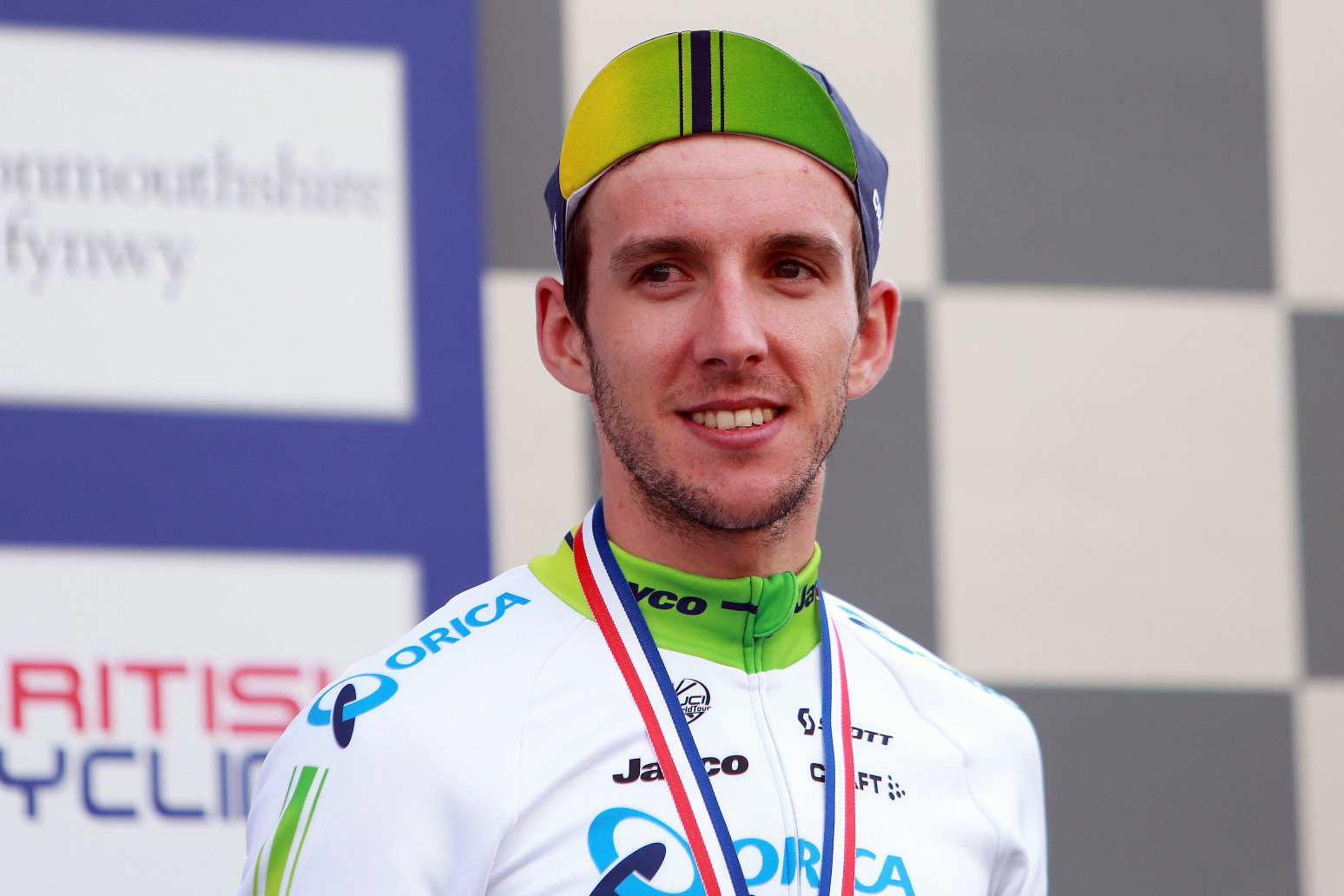 The 28-year-old from Bury will lead Team BikeExchange’s hopes in the race, which begins in Turin on Saturday and finishes in Milan at the end of the month.

Yates spent 13 days in the leader’s Maglia Rosa in 2018 and finished eighth in 2019, while last year he was among the favourites to win but had to withdraw at the end of the first week after testing positive for Covid.

Yates, who won his first Grand Tour title at the Vuelta a Espana in 2018, said: “The Giro d’Italia is a race that I really enjoy. I hope this year I can have a clear run and a good go at fighting for the win, and we have a very strong team to try to do that.

“This year the route looks very hard. Of course there are some differences to the previous years that I have raced at the Giro d’Italia. It is bookended with two time trials and time trials are not my speciality, so we will try to limit the losses there.

“The team we have for the race is most of the team that we had at the Tour of the Alps and we really gelled well together there. We have been working very well and everybody is just looking forward to getting the race started now.”

Yates, who will be supported in the mountains by Spaniard Mikel Nieve and Estonian Tanel Kangert, recently won the Tour of the Alps in Austria and Italy.

Meanwhile, Britain’s James Knox has been confirmed in the Deceuninck-QuickStep squad for the Giro.