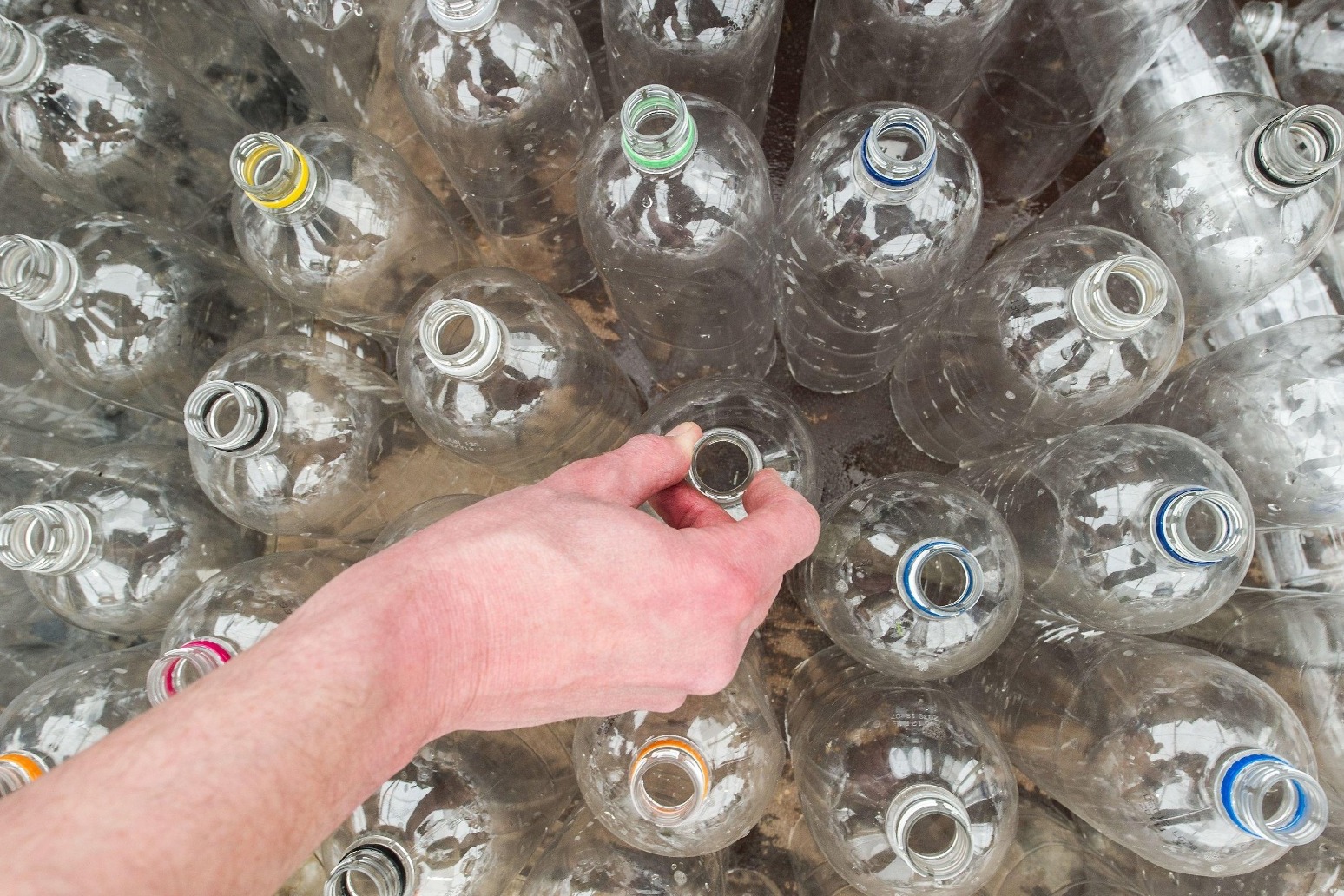 Single-use plastic plates, cutlery and a host of other items are set to be banned in England from October, the Government has said.

The Department for the Environment said that a new ban will also cover single-use plastic bowls, trays as well as certain types of polystyrene cups and food containers, as the Government seeks to curb the “devastating” impact of plastic on the environment.

Department officials said that England uses around 2.7 billion items of single-use cutlery per year, with only 10% recycled.

The change will mean that from October this year, the public will not be able to buy the banned items from retailers, takeaways and food vendors.

Under new legislation, it is expected that the ban will be enforced through civil sanctions – but with the possibility of repeated breaches ending up in a criminal offence.

“We all know the absolutely devastating impacts that plastic can have on our environment and wildlife. We have listened to the public and these new single-use plastics bans will continue our vital work to protect the environment for future generations,” Environment Secretary Therese Coffey said.

“I am proud of our efforts in this area: we have banned microbeads, restricted the use of straws, stirrers and cotton buds and our carrier bag charge has successfully cut sales by over 97% in the main supermarkets.”

However, the ban will not apply to plates, trays, and bowls used as packaging in what the Department called “shelf-ready pre-packaged food items”.

The Government is currently considering whether other measures are needed to target commonly littered items such as wet wipes, tobacco filters and sachets.

Environment Minister Rebecca Pow also said that the Government would also be “pressing ahead with our ambitious plans for a deposit return scheme for drinks containers and consistent recycling collections in England”.

Nina Schrank, plastics campaign lead at Greenpeace UK, said: “This announcement is really just nibbling around the edges of a giant problem.

“Banning items one by one might produce nice headlines for the Government but the reality is it won’t stem the staggering amount of plastic the UK produces each year.

“The Government needs to announce reuse targets that mean supermarkets have to follow suit, offering reuse and refill solutions to their customers that eliminate the need for disposable packaging.

“It urgently needs to end the export of waste overseas, which has led to open dumping in countries like Turkey.

“We also need Defra to end its culture of dither and delay and finally bring in the long-promised bottle return scheme which will stop billions of bottles and containers being dumped each year.”

Paula Chin, senior policy advisor on consumption at the World Wide Fund for Nature, said the ban is an important step towards bringing the planet “back to life”, but there is still much more work to be done.

She said: “The ban is a step forward in tackling the wave of plastic polluting our beaches, countryside, parks and rivers and posing a threat to wildlife.

“But there’s a risk these items will simply be replaced by more single-use items of different materials unless we address the underlying problem and move away from a throwaway culture.

“We need to set targets to reduce consumption and make it easier for businesses and households to change to reuse and refill systems.

“This means introducing accessible deposit return schemes, harmonising household recycling collections and making producers take greater responsibility for their packaging. Only by working together to protect nature can we bring our world back to life.”