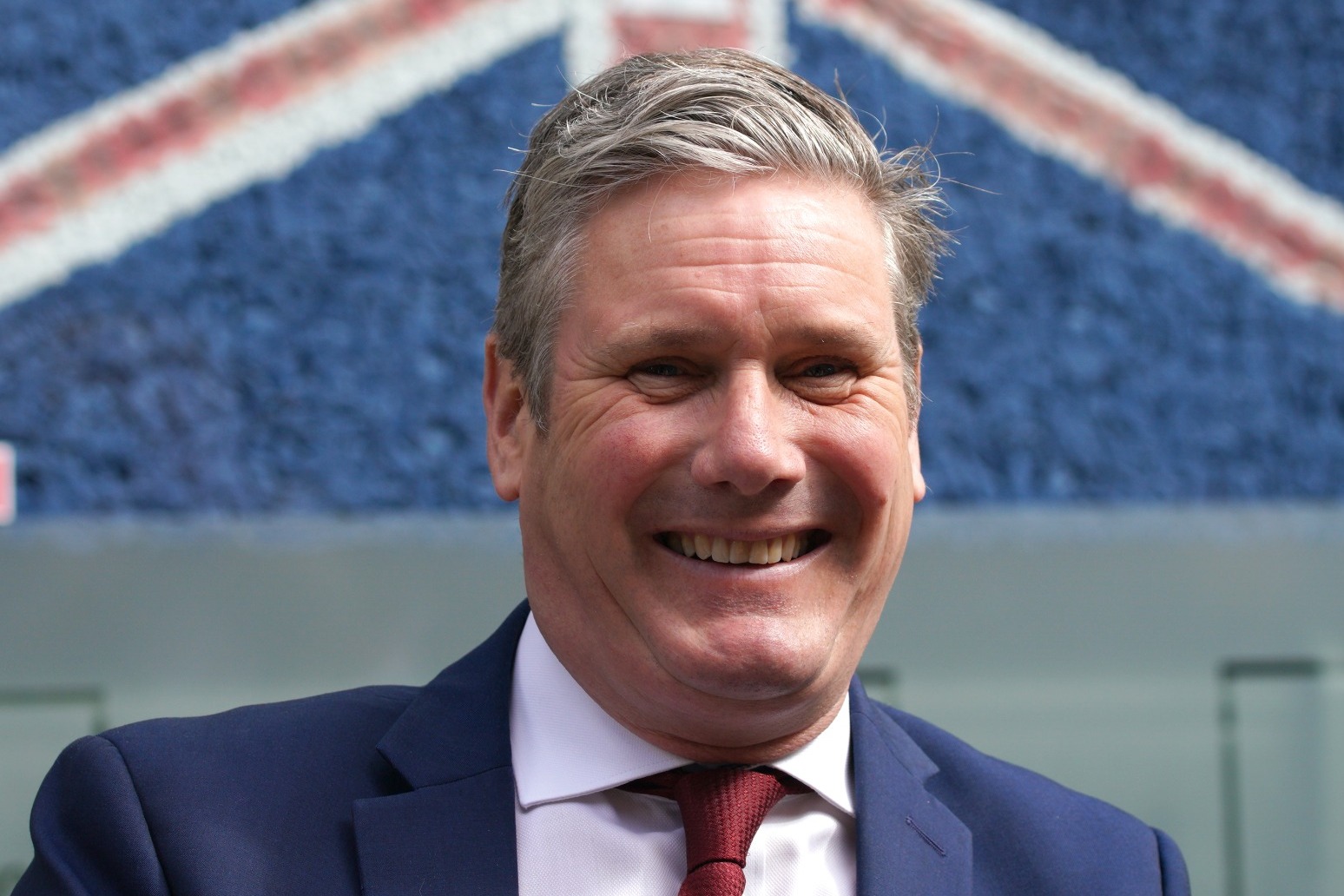 Labour leader Sir Keir Starmer is under investigation by the Parliamentary Commissioner for Standards over potential breaches of rules on earnings and gifts.

The Parliamentary website showed on Monday that Kathryn Stone is looking at whether he broke two sections of the MPs’ code of conduct on registering interests.

Sir Keir insisted he is confident he has not broken the rules, saying “there’s no problem here”.

But he has already apologised in writing to Ms Stone “for the fact that administrative errors in his office have led to a small number of late declarations”, according to his spokesman.

One strand of her investigation, which began on Wednesday, is looking at the registration of interests under the section on employment and earnings.

A second area being looked at is a possible breach of the section concerning gifts, benefits and hospitality from UK sources.

During a visit to Wakefield in West Yorkshire, the Labour leader told broadcasters the allegations are not a surprise, adding: “My office is dealing with it and will be replying in due course.”

Asked if he is sure he has done nothing wrong, he said: “Absolutely confident, there’s no problem here.”

Sir Keir’s spokesman said “we are happy to provide” additional information that has been requested by Ms Stone.

“Keir Starmer takes his declaration responsibilities very seriously and has already apologised for the fact that administrative errors in his office have led to a small number of late declarations,” the spokesman said.

The nature of the alleged breaches is not yet clear but the probe adds to Sir Keir’s issues as he is investigated by Durham police over an alleged breach of Covid rules.

The matters relate to the section of the MPs’ code which states: “Members shall fulfil conscientiously the requirements of the House in respect of the registration of interests in the Register of Members’ Financial Interests.

“They shall always be open and frank in drawing attention to any relevant interest in any proceeding of the House or its committees, and in any communications with ministers, members, public officials or public office holders.”

The rules on employment and earnings say that MPs must register payments of more than £100 which they receive for work outside the Commons.

Under the section on gifts and hospitality, they must register benefits worth more than £300, or multiple benefits from the same source if they exceed that value in a calendar year.

The register shows that, as of the end of May, Sir Keir had registered earnings of £17,598.60 for legal advice given before 2020, the year in which he became the Opposition leader.

It shows the lawyer received the sum on August 24 last year for around 70 hours of work, before registering it seven days later.

Two copyright payments for books written before his election to Parliament in the London constituency of Holborn and St Pancras are also included, as is a £18,450 advance from publisher HarperCollins for a book he is writing.