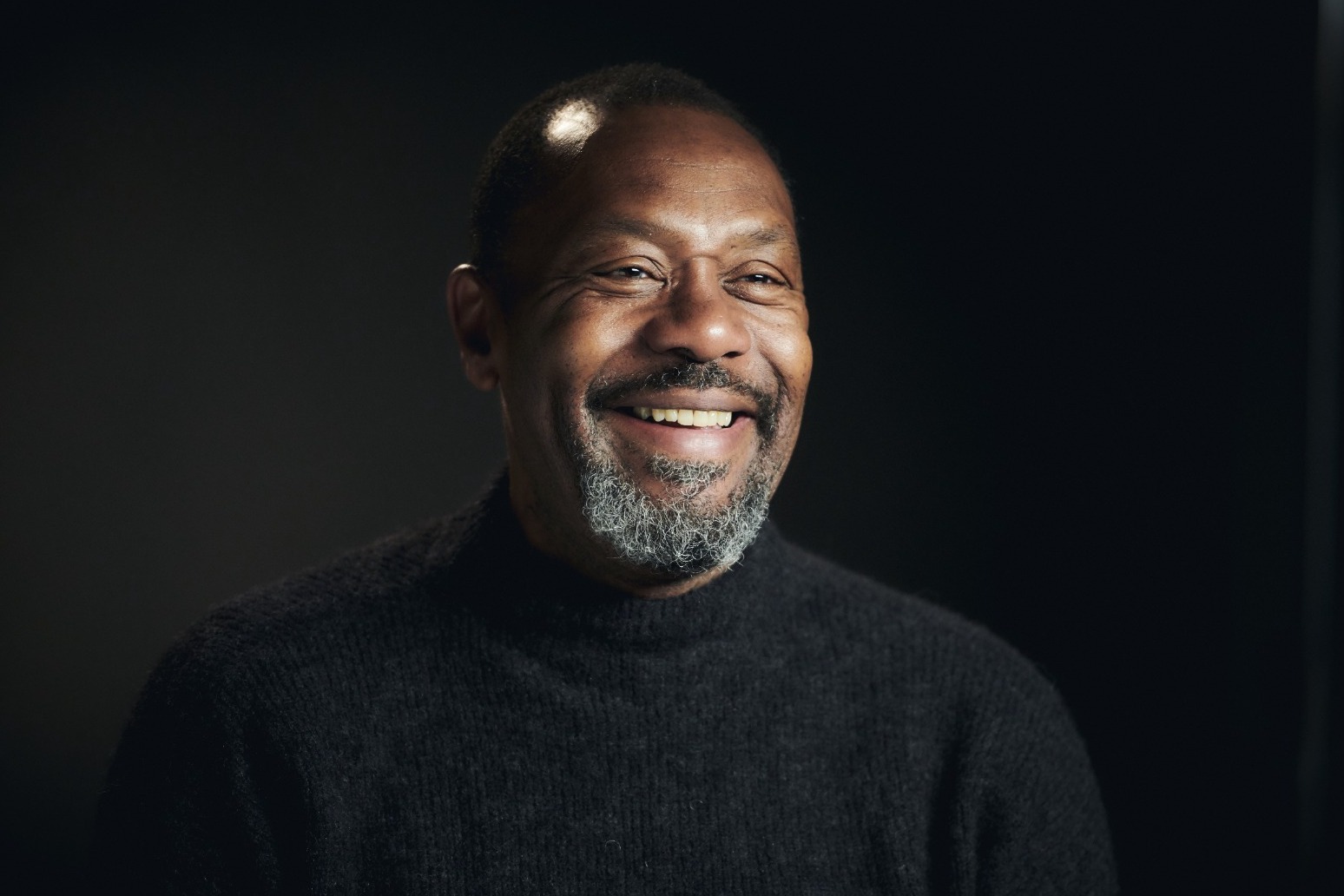 Sir Lenny Henry has said “a lot of black fans have been looking at our watches for a while” praising Russell T Davies for casting Ncuti Gatwa as the new Doctor Who.

Rwanda-born Gatwa, 29, will make his debut as the iconic two-hearted Time Lord in 2023, following in the footsteps of stars who have carried the mantle before including Christopher Eccleston, David Tennant and Jodie Whittaker.

Sir Lenny, who spoofed the role 37 years ago for The Lenny Henry Show, is over the moon about the casting, telling the Radio Times that that black children need role models and gatekeeper allies.

The 63-year-old actor said: “A lot of black fans have been looking at our watches for a while! More power to Russell T Davies.”

Sir Lenny will next star in a BBC adaption of Kit de Waal’s book My Name Is Leon, about a young black boy from Birmingham who is stuck in the care system during the 1980s.

The Dudley-born actor said: “With people like Kit, Steve McQueen, Malorie Blackman and our team on this – writer Shola Amoo and director Lynette Linton – we’re securing a future for British drama.

“I grew up in a working-class neighbourhood in the Black Country, I want to see those stories. The Crown is great, but can we see ourselves on TV too?”

Gatwa, known for his role as Eric Effiong in Netflix hit Sex Education, will become the 14th Doctor on the popular BBC show after Whittaker announced last July she will be leaving the role.

In 2020, Gatwa was named the winner of the actor category at the Scottish Baftas for his role in Sex Education, and was nominated at this year’s Bafta TV awards.

Queer As Folk and It’s A Sin writer Davies is returning as the programme’s showrunner after departing the show in 2009.

Davies, who was responsible for Doctor Who’s revival in 2005, will be back to celebrate the show’s 60th anniversary in 2023, the BBC previously said.