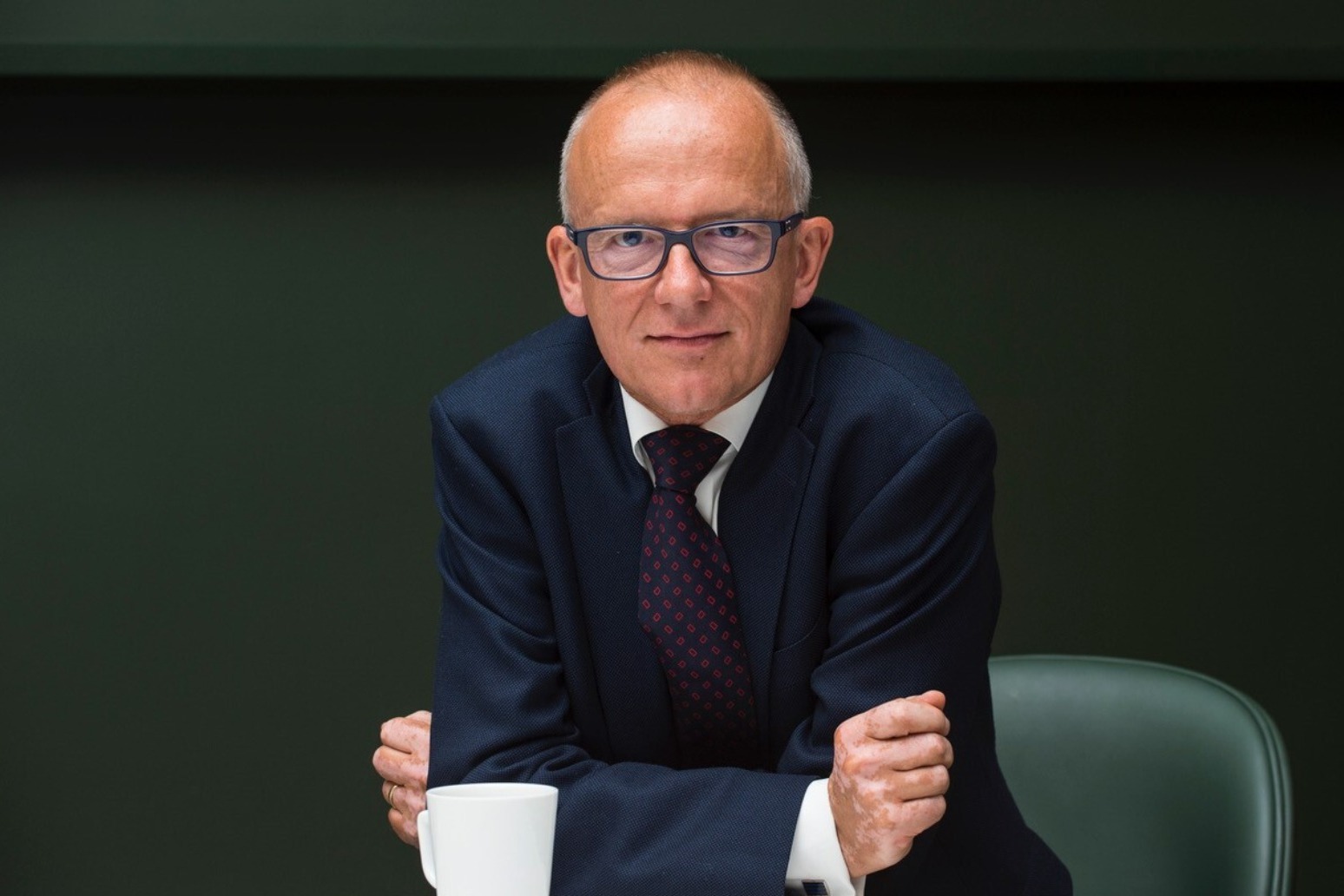 Former counter-terrorism policing chief Sir Mark Rowley has been named as the next commissioner of the Metropolitan Police, the Home Office said.

The news comes less than two weeks after the force was put into special measures by the police watchdog.

Home Secretary Priti Patel said: “Sir Mark Rowley is a distinguished and exceptionally experienced police officer, having served the people of the West Midlands and Surrey before guiding the capital through some of its most challenging moments in the wake of the 2017 terror attacks, as the Met’s then head of counter-terrorism.

“He now takes on one of the most important and demanding jobs in policing, leading the country’s largest force at a time when public trust in the Metropolitan Police has been severely undermined by a number of significant failings.

“Rebuilding public trust and delivering on crime reduction must be his priority.”

The Home Office said Sir Mark was formally appointed by the Queen on recommendation by Ms Patel after a “highly competitive recruitment process” in which “representations” from the Mayor of London were considered.

A date for his first day in the role will be confirmed in due course.

Sir Mark said he was “honoured” to be appointed, adding: “Our mission is to lead the renewal of policing by consent which has been so heavily dented in recent years as trust and confidence have fallen.

“We will deliver more trust, less crime and high standards for London and beyond and we will work with London’s diverse communities as we together renew the uniquely British invention of policing by consent.”

His policing career spans over 30 years.

He was the chief constable of Surrey Police between 2008 and 2011, before joining the Met where he was an assistant commissioner for specialist crime and operations until 2014, then the National Police Chiefs’ Council lead for counter-terrorism until 2018 when he was knighted for his contribution to national security.

Since leaving the force he has worked on security and policy projects including carrying out a review with the Commission for Countering Extremism.

Mayor of London Sadiq Khan said: “A series of appalling scandals have not only exposed deep cultural problems within the Met, but have contributed to a crisis of confidence in London’s police service.

“Sir Mark has made clear to me that he is determined to be a reforming commissioner, committed to implementing a robust plan to rebuild trust and confidence in the police and to drive through the urgent reforms and step change in culture and performance Londoners deserve. As mayor, I will support and hold him to these promises as I continue to hold the Met to account.”

Earlier this week the chief inspector of constabulary, Andy Cooke, said the “number one” priority for the UK’s largest police force was to regain the public’s confidence and trust, adding: “We all know that there’s a lot of work to be done around regaining that confidence and trust.

“The new commissioner will certainly have a challenging job on their hands.”

Scotland Yard “crossed the threshold” into special measures after “persistent concerns” about its performance, including incidents which “raised issues around confidence and trust” such as the extensive criticism it faced following the death of Sarah Everard, who was abducted and murdered by serving Met police officer Wayne Couzens, the Charing Cross police station scandal and questions over corruption after the inquiry into the Daniel Morgan probe.

An inspection report detailing further concerns is expected to be published in September.

Dame Cressida quit as Britain’s most senior police officer in March after criticism from Mr Khan over her handling of racist, misogynist and homophobic messages shared by a group of officers based at Charing Cross police station and following a series of other scandals which have plagued the Met during her time in post.

Her deputy Sir Stephen House has been in charge ever since.

The job advert for her successor tasked them with addressing “serious failings” within the force and bringing about “significant and sustained improvements”.

With an annual salary of just under £293,000, the appointment is for an initial five-year term.