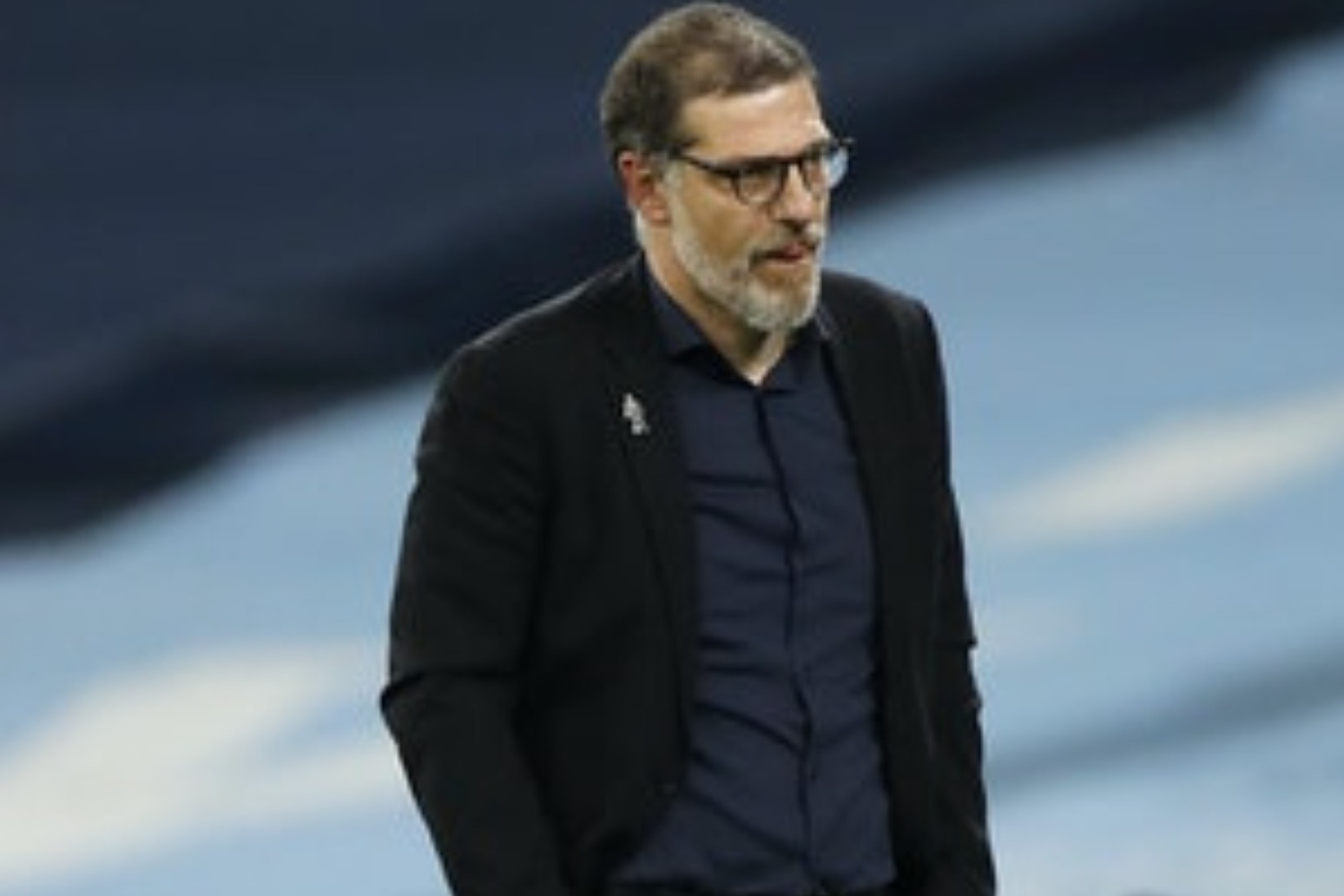 Slaven Bilic has been appointed manager of Chinese Super League side Beijing Guoan less than a month after being sacked by West Brom. The former Croatia player and manager oversaw the Baggies’ promotion from the Sky Bet Championship last season but they struggled on their return to the Premier League.

The club sat 19th with seven points from 13 games when Bilic’s 18-month stint at the helm was brought to an end and he was replaced by Sam Allardyce on December 16.

However, Bilic has quickly moved on as he has signed a two-year deal to replace former Lyon boss Bruno Genesio at Beijing Guoan, who finished third in last year’s domestic league.

A club statement on Twitter said: “We are honoured to announce a 2-year contract with our new first team coach Mr. Slaven Bilic and coach team, welcome to Beijing.

“We would like to extend our sincere gratitude and appreciation for all of the hard work and dedication Mr. Bruno Genesio made for us. We wish you all the best in your future professional endeavours.”