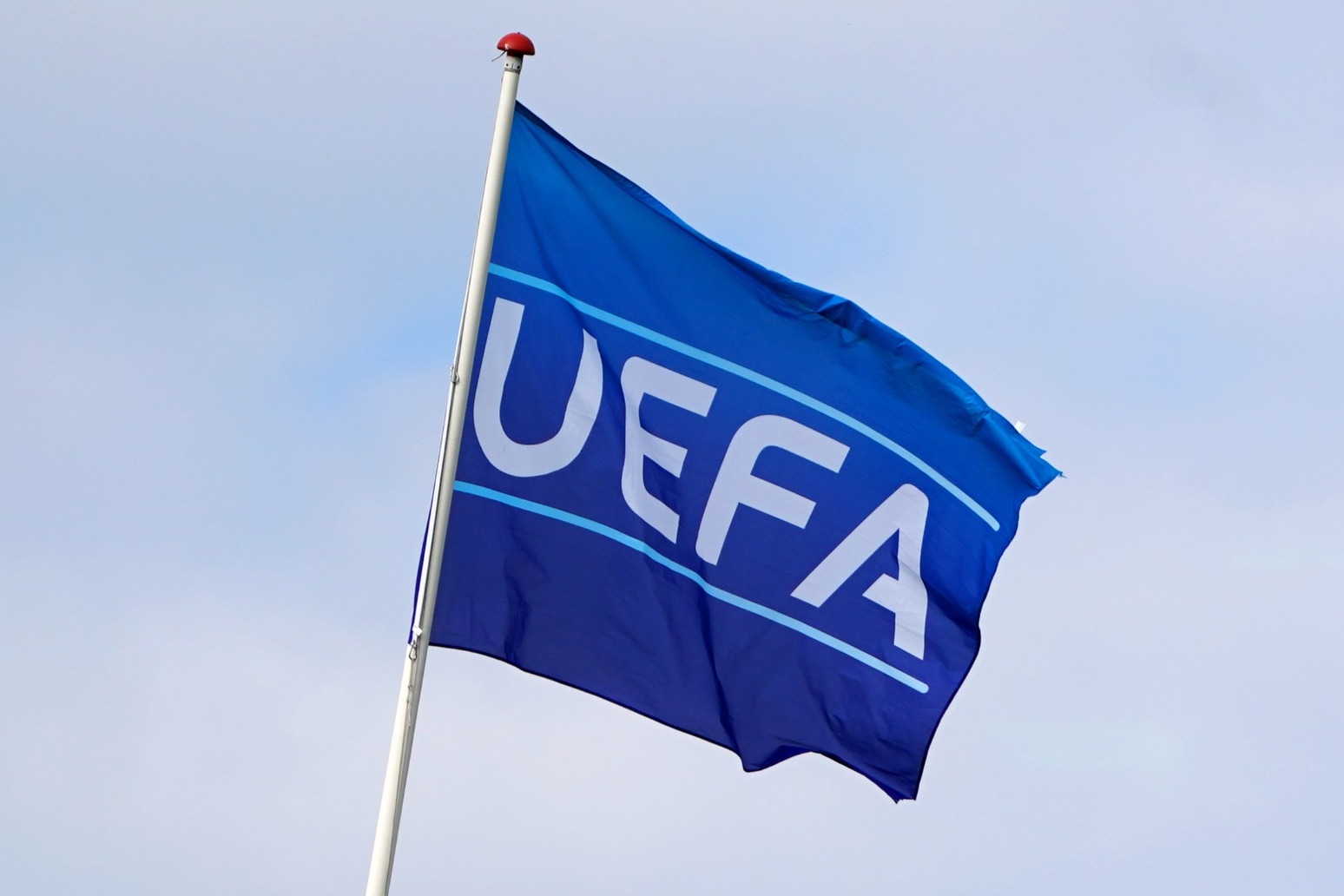 Sepp Blatter and Michel Platini have arrived at a Swiss criminal court for the start of their 11-day trial on charges of defrauding world football’s governing body Fifa.

Smiling as he entered the court in Bellinzona, former Fifa president Blatter sat alone on a long bench while one of his lawyers addressed the three judges on the opening day of his criminal trial.

Once the most powerful man in the world of football, 86-year-old Blatter is facing charges of defrauding Fifa.

He is on trial along with former France football great Michel Platini, who had been considered Blatter’s successor as president of the governing body.

Platini was also in court on Wednesday, sitting with an interpreter a row behind Blatter.

Blatter arrived at the Federal Criminal Court of Switzerland in Bellinzona full of smiles.

“I feel optimistic, like always. With the beautiful sunshine. It’s the first day of a trial that’s going to last almost two weeks. If I didn’t feel confident the first day that would be bad. I am very confident.”

Blatter’s 17-year reign as Fifa president came to an end in June 2015, when he resigned amid a corruption scandal.

A few months later, federal prosecutors in Switzerland revealed their investigation into a two million dollar (£1.59 million) payment from Fifa to Platini from four years earlier.

Both Blatter and Platini have long denied wrongdoing and claim they had a verbal deal in 1998 for the money.

That defence first failed with judges at the Fifa ethics committee, which banned them from football, and later in separate appeals at the Court of Arbitration for Sport.

“Is soccer by my side? Soccer is me. It’s been 45 years that I’ve been serving Fifa, international soccer. And it’s my life, it’s my professional life,” Blatter added.

“I now have to defend myself a bit, but I will defend myself well, with a lawyer and that’s it, because I have a clean conscience.”

The fallout from the case also ended Platini’s campaign to succeed his former mentor and saw him removed as president of Uefa, the governing body of European football.

The trial is expected to last 11 days and the court will sit only until lunchtime each day because of Blatter’s health. He was in a coma following heart surgery 18 months ago.

The three federal judges hearing the case are scheduled to deliver their verdict on July 8.

Blatter and Platini could each face of up to five years in prison, but suspended sentences are a likely option if they are convicted.