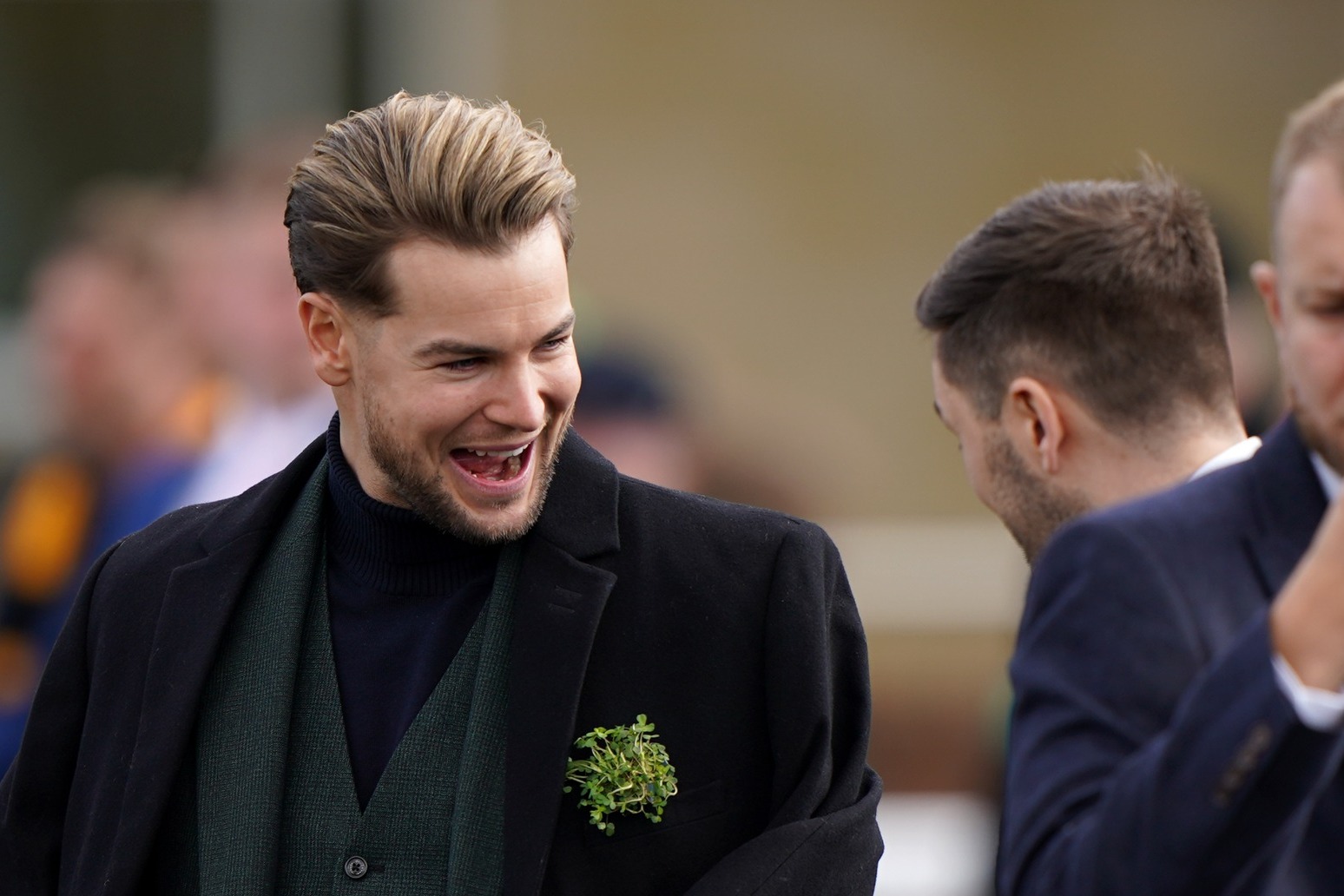 Coronation Street’s Simon Gregson, former EastEnders actor Adam Woodyatt and Love Islander Chris Hughes are among the stars who will undergo “the ultimate drag makeover” for a new ITV competition.

The programme will see each famous name paired with drag mentors – including Blu Hydrangea, Kitty Scott-Claus and Asttina Mandella – as they prepare their alter egos before competing on stage.

The show will culminate in a cabaret-style performance, voted on by the studio audience, as they showcase their newly acquired skills, including singing, dancing, lip-syncing, impression and comedy.

Morning TV host Kelly said: “I’m so excited to be hosting this show. I am a huge fan of drag and can not wait to see a host of well-known stars embrace this uniquely wonderful and uplifting skill.

“It’s a show that will have humour, warmth and above all lots and lots of glamour, I can’t wait to get started.”

Melanie C said: “I’ve always been a huge fan of drag and in 2019, I was lucky enough to do a world tour of Prides with some of the most wonderful and creative queens out there!

“On that tour I really learnt what’s needed to cut the mustard on this fabulous world and I can’t wait to see how our celebrities measure up with their incredible mentors guiding them every step of the way.”

Created and produced by Tuesday’s Child, the programme is due to launch on ITV and ITV Hub later this year.