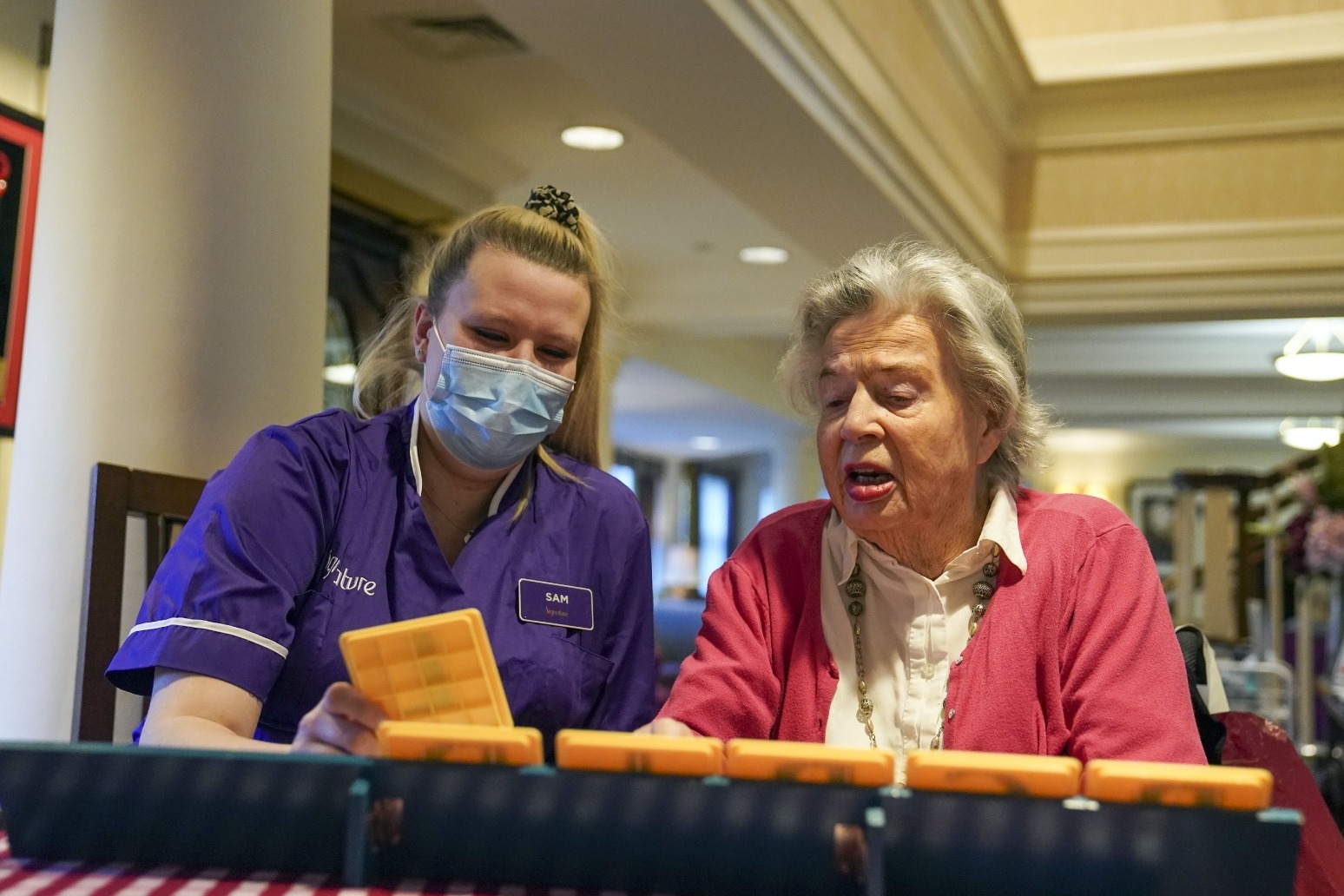 Social workers are at “breaking point” because of excessive workloads, high stress levels and low morale, a union is warning.

Unison said a survey of almost 3,000 social workers across the UK revealed limitations on the help they are able to give vulnerable families.

Seven in 10 said their workload has increased during the pandemic and virtually all those surveyed were worried about the level of service they could provide to the public.

Social workers who took part in the survey repeatedly said their first point of contact with families was only at crisis point because they have no time for early intervention and preventative work.

Many said they faced threats of violence from frustrated families in desperate need of support, and two in five believed harassment and abuse have increased during the pandemic.

One worker said: “We get so much blame and hostility, but we have no protection. We have nothing to keep us safe. We’re expected to do so much but no one considers the threat and danger we face.

“Social workers are disliked as much as the police, but the police don’t find their personal details being used and aren’t at risk of being followed home.”

Unison general secretary Christina McAnea said: “Unacceptable levels of pressure on social work teams will end up costing lives. The safety of vulnerable children, adults and their families must be paramount and that can only be achieved with a strong and valued workforce.

“Social workers’ skills and interventions keep people safe from harm and change lives, but there simply aren’t enough of them to deal with demand.

“New recruits and experienced workers are at breaking point and leaving the profession in their droves.

– Staff morale is very low, lots of people leave and are replaced with either agency or very inexperienced workers who are reliant upon smaller groups of experienced staff.

– We do not have enough workers and resources to meet demand.

– I’m currently off sick due to being physically assaulted by a service user. He also threatened me. I asked over a period of three months to work elsewhere and this didn’t happen. He then assaulted me again.

– The high level of vacancies in the frontline teams is at the highest I‘ve ever seen in my 20-plus years in social work.