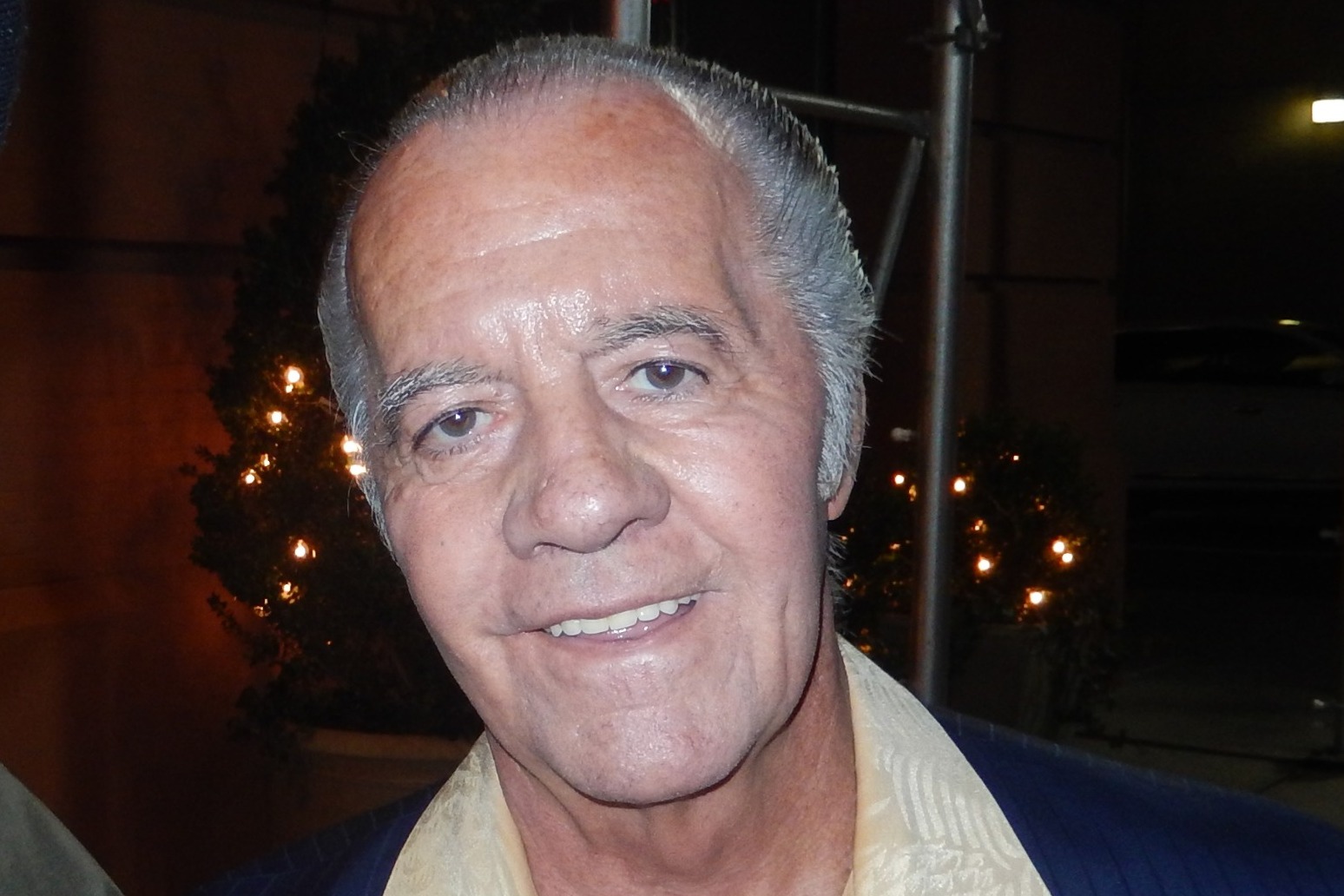 The actor, who appeared in all six seasons of The Sopranos alongside James Gandolfini and Edie Falco, died on Friday morning at an assisted living facility in Fort Lauderdale, in Florida.

Sirico also starred in other gangster films and shows including Lilyhammer, A Bronx Tale and Goodfellas.

A statement posted on Facebook by his brother Robert Sirico thanked fans for their condolences and asked for privacy following the news.

“ It is with great sadness, but with incredible pride, love and a whole lot of fond memories, that the family of Gennaro Anthony ‘Tony’ Sirico wishes to inform you of his death on the morning of July 8, 2022,” the statement read.

“ The family is deeply grateful for the many expressions of love, prayer and condolences and requests that the public respect its privacy in this time of bereavement.”

Sirico is survived by his two children, Joanne Sirico Bello and Richard Sirico, grandchildren, siblings, nieces, nephews and many other relatives.

A Christian burial, celebrated by his brother is due to take place on Wednesday July 13 in Brooklyn, New York.

Memorial donations may be made in his honour to Wounded Warriors, St Jude’s Hospital and the Acton Institute, to which Sirico was a big contributor.

Sirico’s manager Bob McGowan also confirmed the actor’s death to the PA news agency, saying that he “was nothing like his character in the Sopranos”.

“He was a very loyal client of 25 years and he’s an ex-army vet and always gave to charities,” McGowan told PA.

“He’s a big contributor to the Wounded Warriors and would always go to children’s hospitals.

“He was a great guy, nothing like his character on the Sopranos.”

Mr McGowan said that the actor had suffered from dementia and in the last few years of his life “couldn’t remember things”.

Imperioli, who played Christopher Moltisanti on the show, said he was “heartbroken” and that he was proud to have done “a lot of my best work” with Sirico.

“Tony was like no one else: he was as tough, as loyal and as big hearted as anyone I’ve ever known,” he posted on Instagram.

“We found a groove as Christopher and Paulie and I am proud to say I did a lot of my best and most fun work with my dear pal Tony.

“I will miss him forever. He is truly irreplaceable. I send love to his family, friends and his many many fans.

Bracco, who played doctor Jennifer Melfi, said she had “a lifetime of memories” with Sirico.

“I adore Tony Sirico,” she wrote, sharing two pictures of the pair together.

“A stand up guy who always had my back and who loved my children and my parents.”

Jamie-Lynn Sigler, who played Meadow Soprano, said Sirico was “tough and strong, yet sweet and a real artist” and that she was “lucky to have known” him.

“I have never been able to walk into a room that you were in without you giving me an enormous hug, drenching me in your cologne, and making sure I knew any man that came near me would have to answer to you first,” she said.

“You were tough, and strong, yet sweet and a real artist. There will never ever be anyone like you.”

Prior to acting he was convicted of several crimes and arrested more than 20 times.

His past is reported to have influenced his acting career and he was well known for his portrayal of unsavoury characters in films.

As well as the Sopranos and Goodfellas, he appeared in Mob Queen, Mighty Aphrodite, Love and Money, Fingers, The One Man Jury, Defiance, The Last Fight and Innocent Blood, among others.

He also played policemen in the films Dead Presidents and Deconstructing Harry.

More recently in 2013 he appeared in three episodes of the US cartoon Family Guy as the voice of Vinny Griffin, the family’s pet dog, who replaced Brian Griffin after his death.