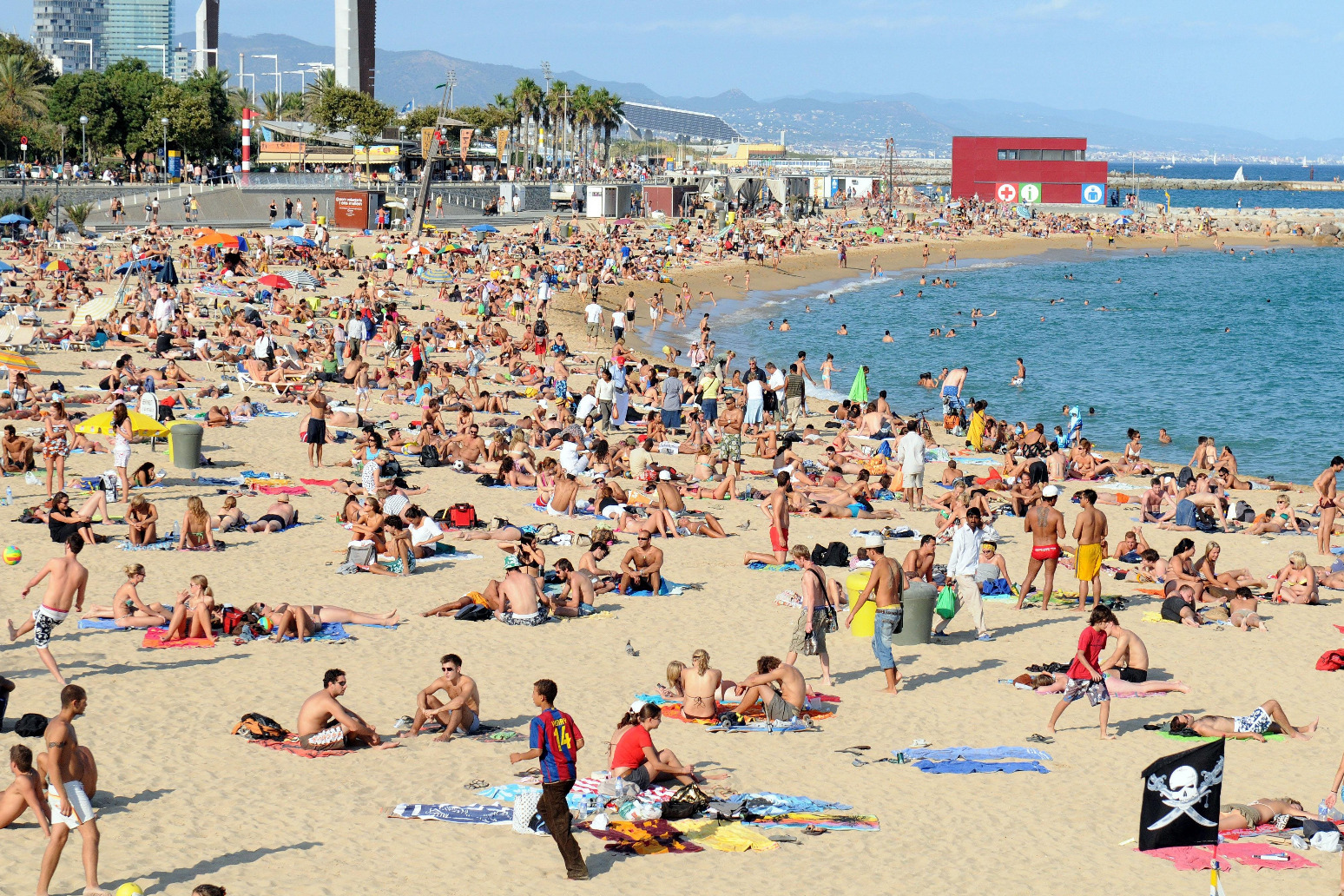 That’s according to a survey of more than 2,000 people commissioned by Post Office Travel Money

Spain has topped a ranking of the best value overseas destinations for UK holidaymakers.

The Mediterranean country’s mainland was given a 92% value rating by past visitors in a survey of more than 2,000 people commissioned by Post Office Travel Money.

The Spanish Canary Islands were in second place at 91%, followed by Greece with 89%.

Turkey and Portugal were joint fourth with 88%.

Mexico was the highest ranked long-haul destination for value, with a rating of 85% putting it in eighth spot.

Bulgaria, which has long been seen as a bargain holiday location, could only manage 12th place, with 80%.

At the other end of the scale, Scandinavia was given the lowest value rating out of 26 destinations analysed at 42%.

The poll also indicated that 53% of people who have been on a foreign holiday in the last five years plan to go on another this year, compared with 43% who said that in 2021.

Nick Boden, head of Post Office Travel Money, urged people to “consider the costs they will face in resorts abroad before they take the plunge and book a holiday”.

He went on: “While they weigh up the cost of flights and accommodation or package deals, they will need to watch what is happening with sterling as that will make a sizeable difference to the overall cost of their holiday.”