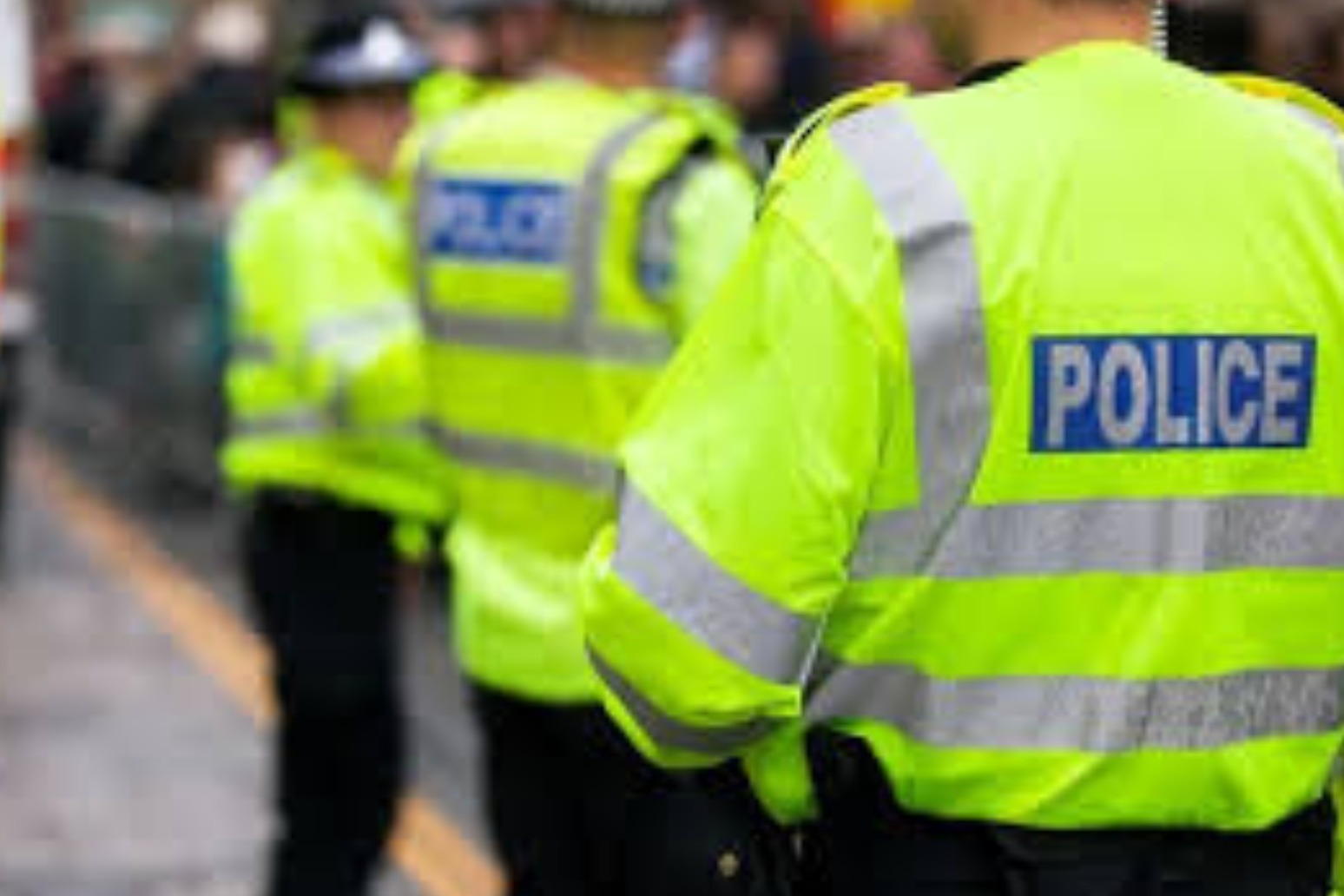 A police officer needed hospital treatment after a man bit off a chunk of his skin during raids in Manchester.

Greater Manchester Police (GMP) arrested six males aged between 16 and 31 on Friday following warrants in Harpurhey in relation to violence in the area.

Officers swooped on nine properties after a series of incidents in the area since the start of the month, including three shootings.

Police said one of the six people arrested was taken to hospital after complaining of being unwell, and then became aggressive towards officers and assaulted four of them.

Another constable was also treated for a leg injury suffered during the attack.

A GMP spokesman said: “The officers were left understandably shocked by what happened with two of them sustaining serious bite marks.

“Despite this they finished their shifts and will be back on duty for their afternoon shift later.”

Police said all six males were arrested on suspicion of firearms offences and taken into custody.

A 17-year-old boy was also arrested on suspicion of wounding/grievous bodily harm with intent, assault occasioning bodily harm and assault of an emergency worker, and remains in custody, police added.