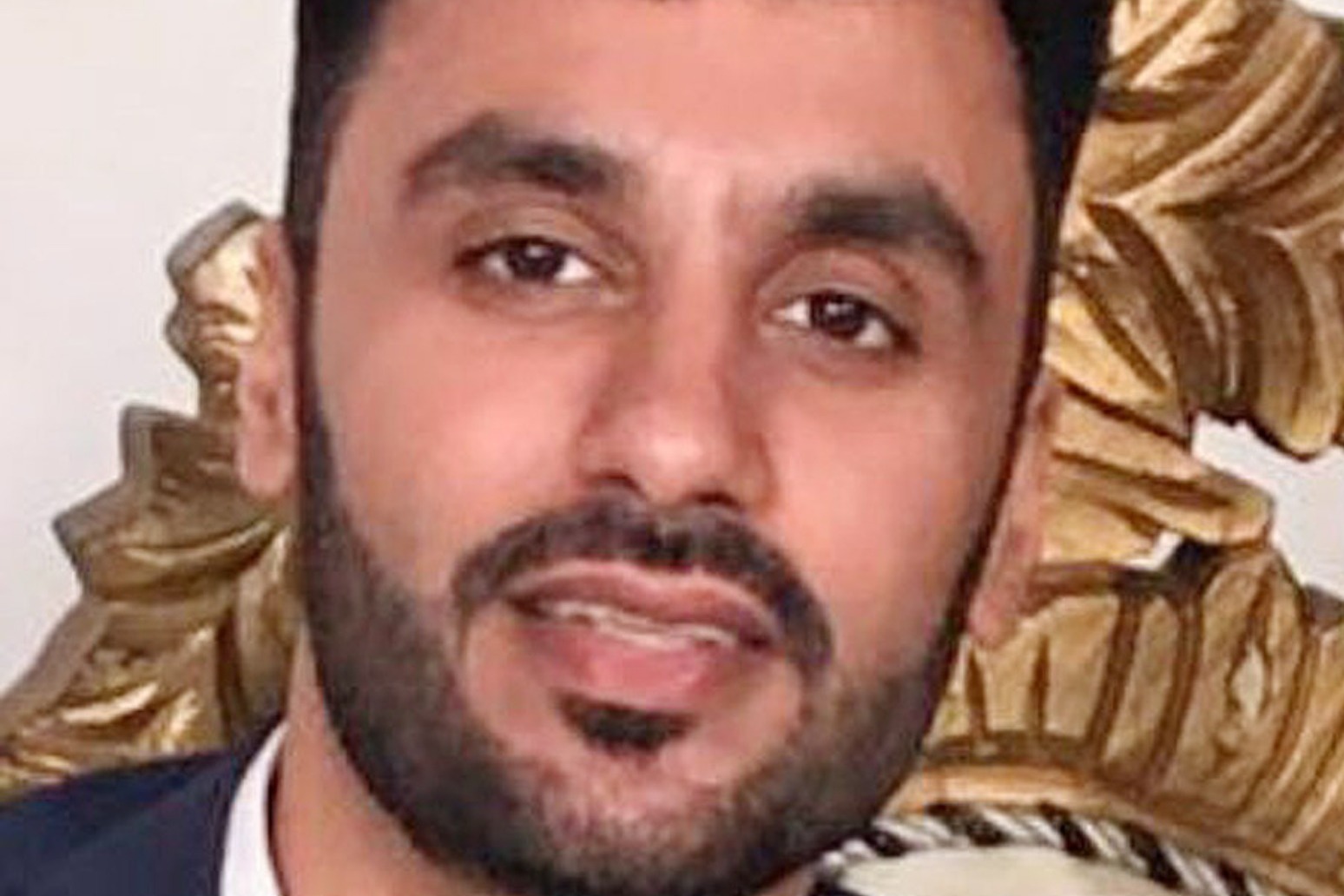 MI5 and MI6 have been accused of supplying information that led to the abduction and alleged torture of a Scottish Sikh.

Jagtar Singh Johal, from Dumbarton, was in Punjab in northern India for his wedding in 2017 when his family say he was arrested and bundled into an unmarked car.

The 35-year-old said he has been detained and subjected to torture, including electric shocks, and faces the death penalty over his activism and campaigning for Sikh human rights.

Now lawyers for Mr Johal have lodged a complaint after human rights group Reprieve identified his case among anonymised details published in the annual report by the UK’s investigatory powers commissioner.

It sets out how MI5 and MI6 passed information about a British national to foreign authorities who then detained and tortured them, which matches details in Mr Johal’s case.

This year the United Nations Working Group on Arbitrary Detention determined that Mr Johal’s detention “lacks legal basis”, was based on “discriminatory grounds” owing to his Sikh faith and his “status as a human rights defender”.

The UN concluded that the appropriate resolution would be to release Mr Johal immediately and accord him an enforceable right to compensation and other reparations, in accordance with international law.

Prime Minister Boris Johnson said he had raised Mr Johal’s case during a trip to India in April this year.

Gurpreet Singh Johal, Jagtar’s brother, said: “I never imagined the scenes I’d seen in horror movies of people being abducted by a foreign government and violently tortured could become a reality for someone in my family.

“When it did, I expected our Government would do everything in its power to save my brother. The twist is that not only has our Government abandoned one of its own citizens, it’s actively betrayed him.”

He said his brother’s blogs only exposed the Indian government’s mistreatment of Sikhs, adding: “The UK should be championing free speech around the world, not assisting repressive regimes to torture and lock up British nationals who dare to criticise them. We need answers and accountability to make sure no other British family is put through this living hell.”

Maya Foa, the director of Reprieve, said: “It was already a scandal that, when a British national was snatched off the street by Indian authorities while on his honeymoon, Boris Johnson left him to rot for five years before finally admitting he was being arbitrarily detained.

“Now it appears the UK Government hasn’t just been negligent, but may have unlawfully enabled his abduction and brutal torture through a tip-off to the Indian authorities.

“The very least we can expect of our Government is not to share intelligence that leads to us being detained and tortured overseas.

“We’re talking about a British blogger who United Nations experts say has been targeted because he spoke out against abuses committed against the Sikh community in India – the UK Government must finally bring him home.”

The SNP MP said: “What I find extraordinary is the present Prime Minister, only a few weeks ago before Parliament went into recess, made it clear that he believes that Jagtar’s detention is arbitrary.”

“That says to me that there is no case to answer.”

An FCDO spokesman said: “It would be inappropriate for us to comment while legal proceedings are active.”