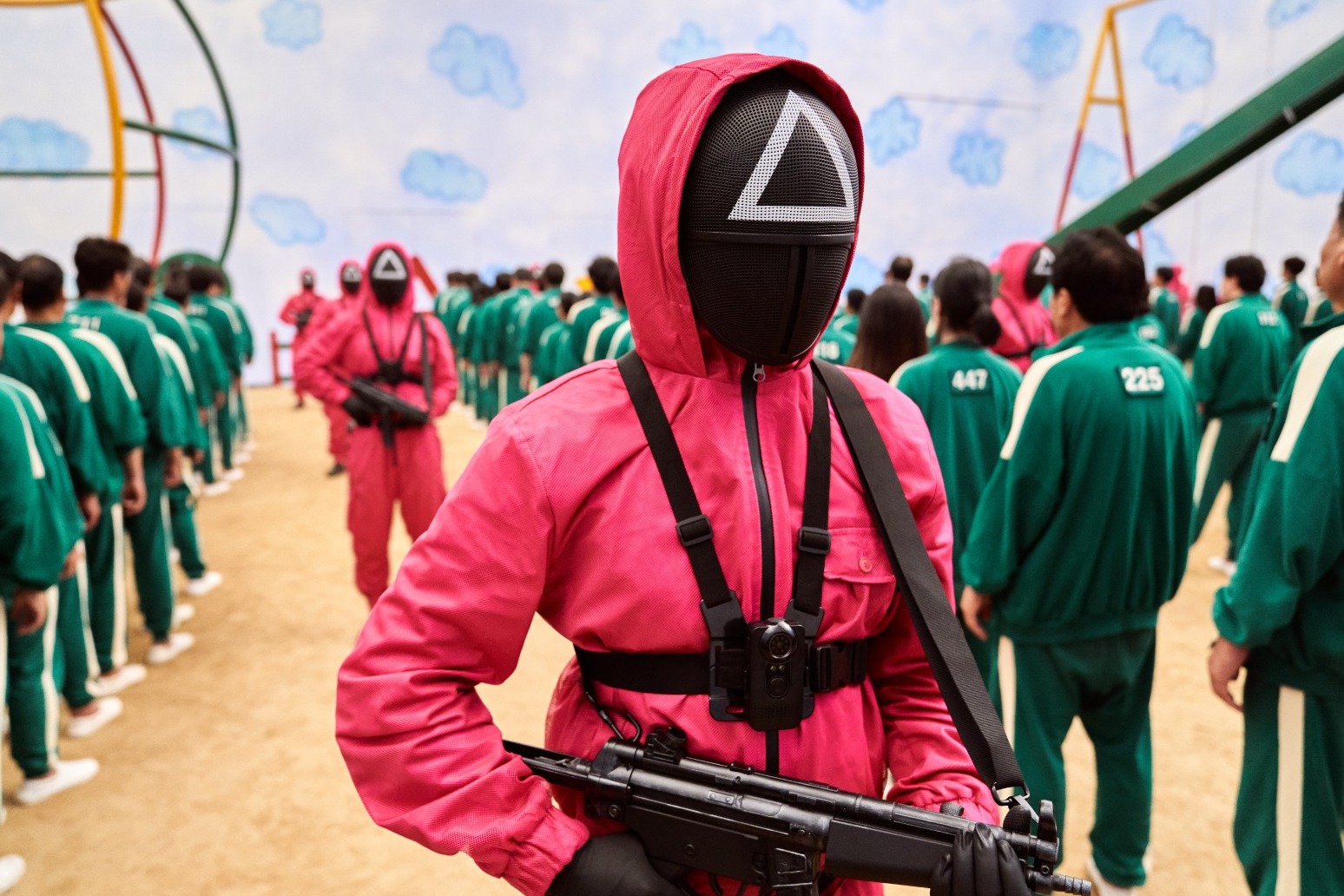 It was watched by 111 million people in its first 28 days on the streaming platform.

The actors gave short acceptance speeches in their native Korean language and thanked global audiences for their love and support for the show.

Taking to the stage with an interpreter, Jung Ho-Yeon said: “Thank you so much, I have sat many a time watching you on the big screen and dreaming of one day becoming an actor.

“I just want to say thank you so much.”

Becoming visibly emotional, the actress said in English that the award had “opened the doors for me,” adding “I love you my Squid Game crew”.

The record-breaking television series was also nominated for best ensemble in a drama series prize, but lost out to HBO’s Succession.

Squid Game was announced to have achieved the biggest series launch on Netflix last year, after being watched by 111 million people in its first 28 days on the streaming platform.