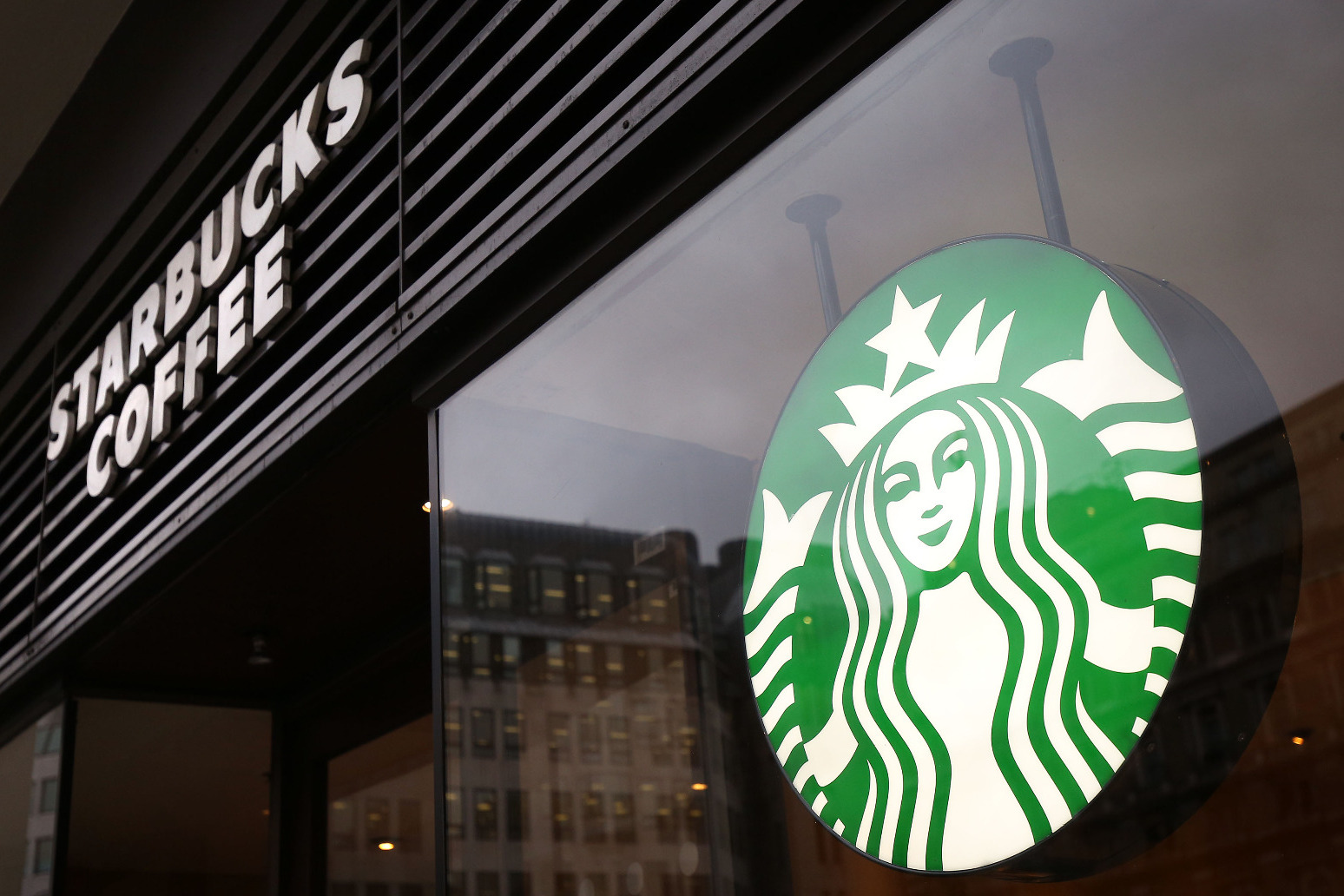 The new roles will take the workforce in the UK to over 4,000

Starbucks has launched a hiring spree for 400 roles as the cafe chain has been buoyed by the easing of pandemic restrictions.

The company, which was founded in Seattle 50 years ago, say it is recruiting new staff members across the UK in anticipation of a busy summer period.

Positions will be available across almost 200 sites including city-centre, suburban high street and drive-thru locations as it builds its workforce to deal with higher demand.

The company say it did not make any redundancies or take furlough support after the pandemic struck its UK operations.

It says its new hiring plans will primarily fill “natural vacancies” from staff choosing to leave the business who were not replaced while it was strangled by virus curbs.

Starbucks, which currently employs 3,664 staff across the UK, added that some roles will also be in drive-thru locations.

The chain expanded its drive-thru and delivery options to meet customer demand as dine-in options were restricted by public health policy.

The company say that around 98% of its estate is currently operational. 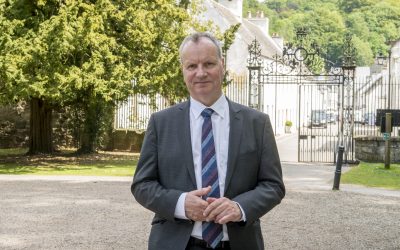