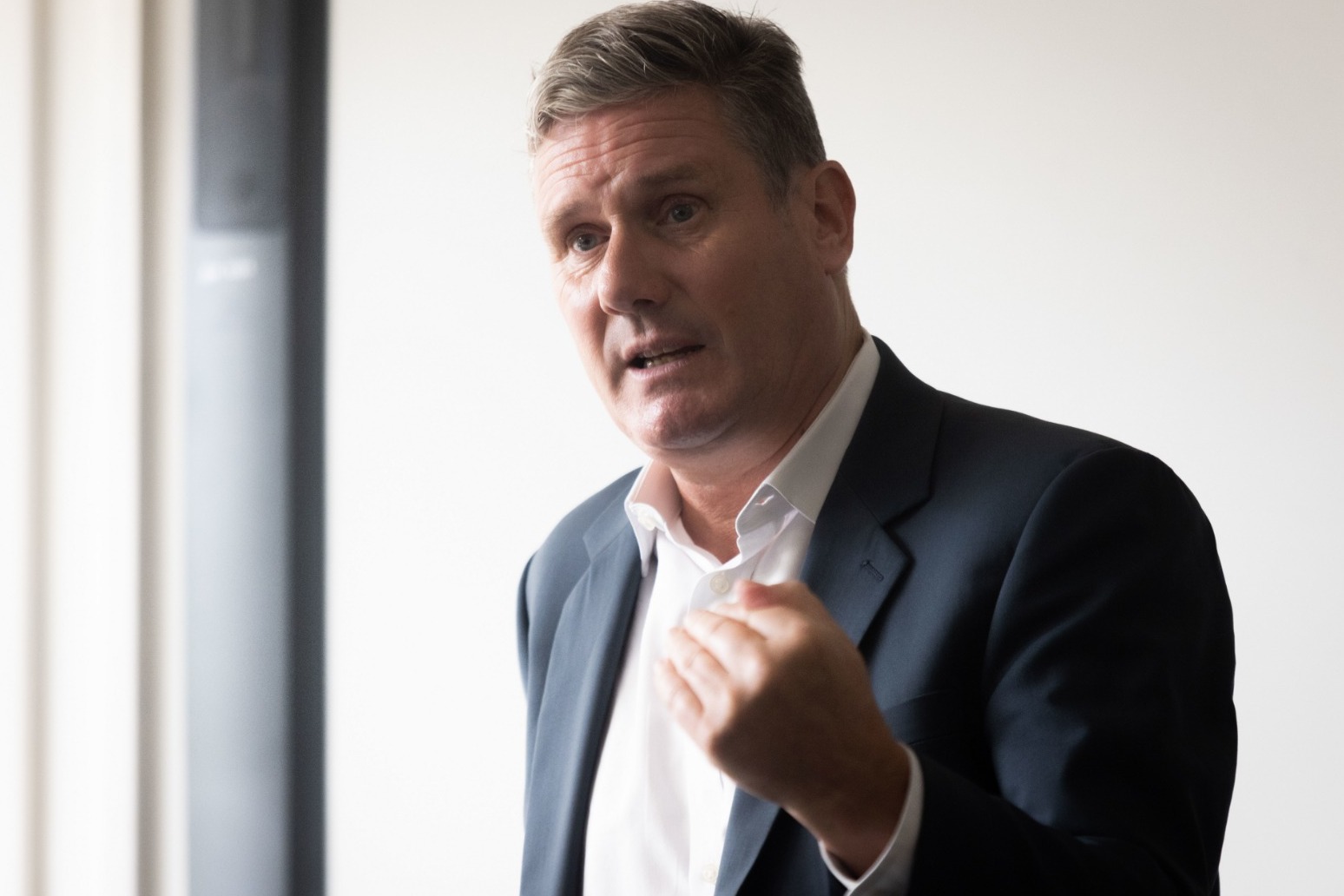 Sir Keir Starmer has said it is “reasonable” for people to expect wages that take account of the rising cost of living, as he said he supports workers’ right to strike.

The Labour leader said he can “quite understand” how people are driven to take industrial action as they struggle to pay their bills.

He told the BBC’s Sunday With Laura Kuenssberg programme the “single most important thing” he can do for those striking is to “usher in a Labour government”.

He has banned frontbenchers from joining picket lines, with Sam Tarry sacked as shadow transport minister in July for giving unauthorised media interviews from an RMT demonstration.

Sir Keir said it is “reasonable” to expect that wages are set that take account of the mounting cost of living.

Asked if he would support people going on strike if they do not get wage rises in line with inflation, he told Ms Kuenssberg: “When people go on strike, it is a last resort at the end of negotiations.

“I can quite understand how people are driven to that, they’re really struggling to pay their bills, the negotiations have not succeeded, and they’ve taken as a last resort the decision to go on strike.

“And I support the right of individuals to go on strike, I support the trade unions doing the job that they are doing in representing their members.

“I want to see the strikes resolved, as do everybody who is on strike.”

During the programme, Sir Keir was presented with footage of dockers striking nearby in Liverpool, who said he should show “solidarity” with workers.

Pressed on why he was not standing with them, he said his role at the helm of the Labour Party is “not the same job as the leader of a trade union”.

He said Labour’s “strong” links with the trade unions will remain “long into the future”.

Christina McAnea, general secretary of the Unison union, defended Labour’s stance on strike action, saying the party is there “to work with us”.

“I don’t think it makes a difference whether Labour is on picket lines or not,” she told Sky News’s Sophy Ridge.

“Labour is there to, I think, hopefully work with us, and I think if there’s a Labour government in place, I would hope that we wouldn’t be just about to ballot 400,000 NHS workers by the end of this year.

“I would hope that they would talk to us.”

She said she wrote to the Prime Minister, Liz Truss, the day she got elected, to say the union would be happy to work with her, but said the Conservatives “obviously see unions as part of the problem”, and “we’re getting nothing back from this Government”.

Asked if the union is “getting much back” from Labour, she said: “Yes, yes and we work with them on new policies that are coming forward.

“But we can certainly try and influence them and work with them to get changes in that actually benefit working people.”