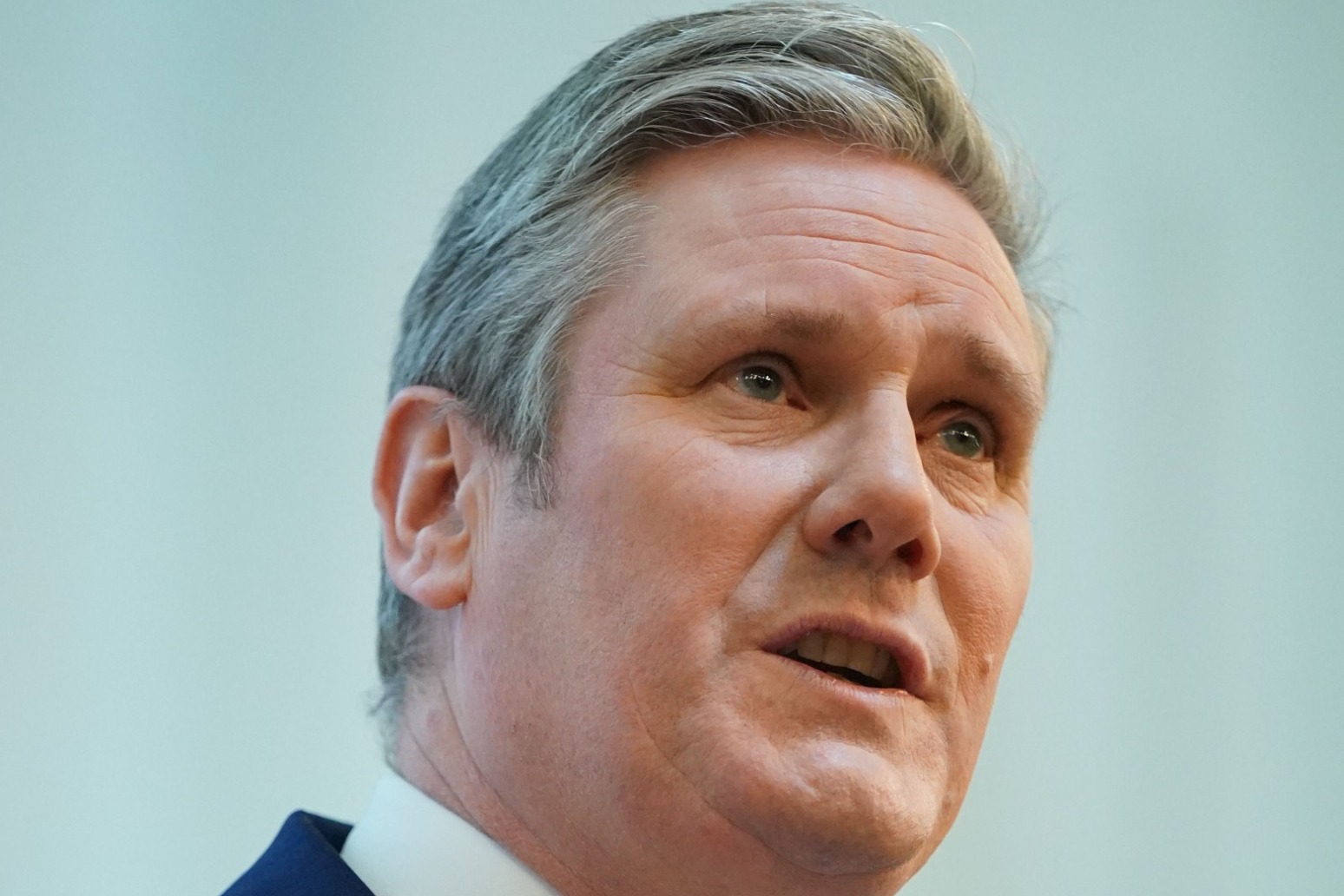 The Tories and SNP use elections to re-run past referendums, Labour leader Sir Keir Starmer is expected to tell the Scottish Labour conference.

Sir Keir will speak to delegates in Glasgow on Saturday afternoon, where he will talk up his party’s business credentials, while deriding both the UK and Scottish governments.

The speech comes after Scottish leader Anas Sarwar said on Friday: “Let me state this loud and clear – under my leadership, Scottish Labour will be an unashamedly pro-business, pro-growth and pro-jobs party.”

Sir Keir will accuse the UK Government of being “distracted”.

“Labour in power is always power exercised in partnership with the people,” he said.

“But because this Government is so distracted it has no plan for household finances and no economic planning at all.

“And I ask you, what do these Tories and the SNP have in common?

“Well, beyond being joined at the hip in their desire to see every election turned into the same referendum again, and again.

“They have no industrial strategy that is good enough to meet the challenge of our age.

“Neither have the credible policies we need to create and sustain decent jobs.

“Decades in power between them and neither of these governments have done enough to secure the jobs and industries of the future on our shores.”

Sir Keir will speak at his first in-person conference in Scotland since becoming leader.

A Labour government, the leader will say, would “be in partnership with business and create work”.

“Instead of a Tory government that treats British business with disdain, disinterest and disrespect,” he will tell delegates.

“Because Labour is the party of work, we always have been.

“There is no challenge ahead of us, whether its automation or climate change, that we cannot rise to.”