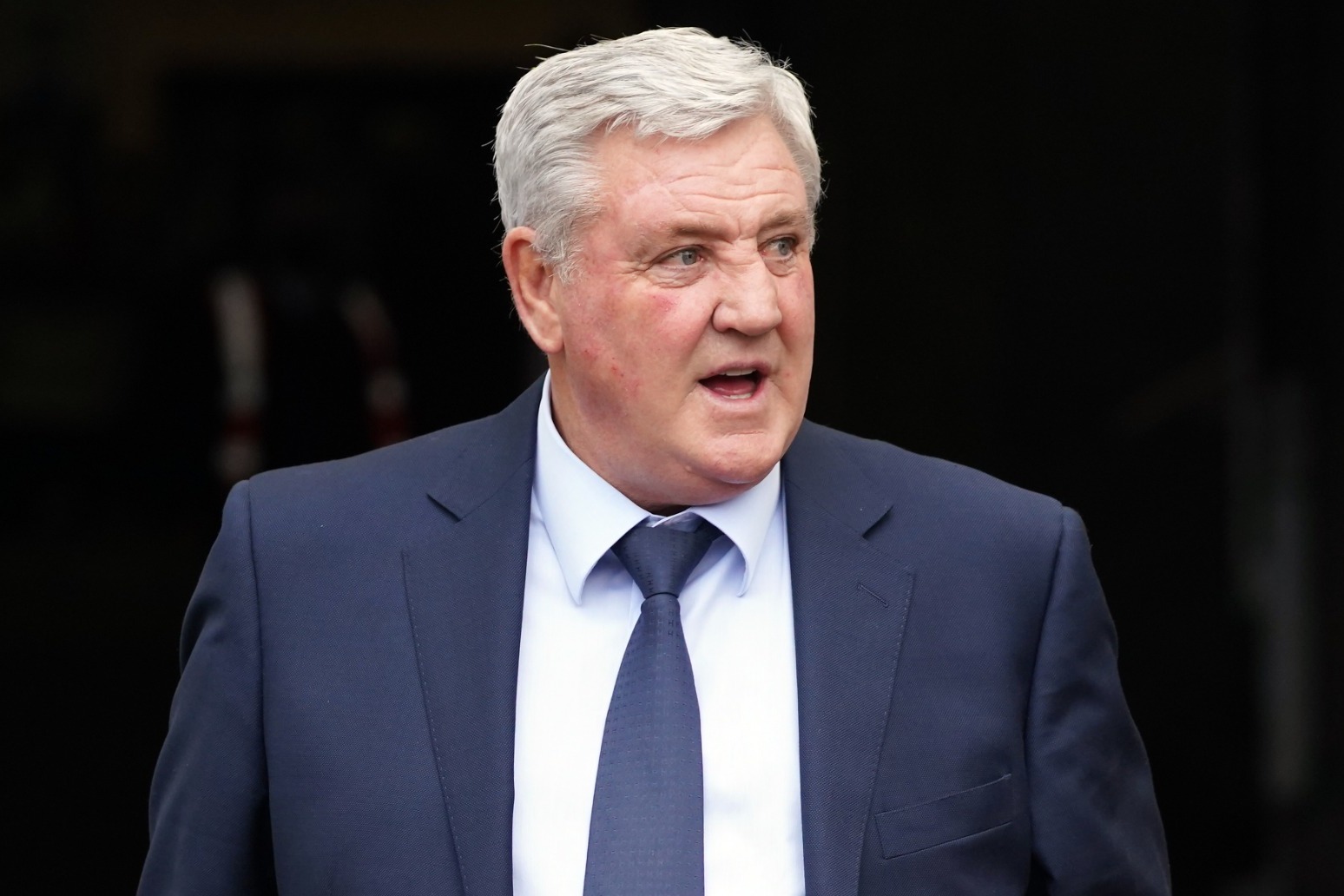 West Brom have appointed Steve Bruce as their new manager on an 18-month contract.

The 61-year-old is back in work having been sacked at Newcastle in October following the club’s takeover and is charged with taking the Baggies back to the Premier League.

Bruce has plenty of experience of that, winning promotion from the Championship four times, and has managed in the midlands previously with both Aston Villa and Birmingham.

Bruce was not envisaging such a quick return to the dugout after an experience at Newcastle that took its toll on him, but he said he could not turn the Hawthorns project down.

He told the club’s official website: “I am delighted to have the opportunity to manage a club that has such great history and tradition.

“It is a club I obviously know well from my time in the midlands, and I am already relishing the challenge of taking it forward.

“I did not envisage I would return to management this quickly, but once I got the phone call from Ron (chief executive Ron Gourlay), I knew I could not resist the challenge of getting this club back to where they want to be.

“I am coming in with one aim and that is to get Albion to the Premier League.”

Bruce will take assistants Stephen Clemence and Steve Agnew with him, as well as his son Alex Bruce in a coaching role, joining James Morrison and Gary Walsh in the club’s backroom staff.

Albion’s chief executive officer Ron Gourlay said: “Steve is a highly-respected and experienced manager who has an impressive record of earning promotion to the Premier League.

“His excellent man-management skills, tactical nous, and ability to hit the ground running were among the many reasons we decided he was the man to take us forward.

“Promotion remains our objective for this season, and we are confident that with Steve leading the club we have given ourselves every chance of achieving that goal.”

Bruce will be in charge for the first time when Albion visit another one of his former clubs, Sheffield United, next Wednesday.