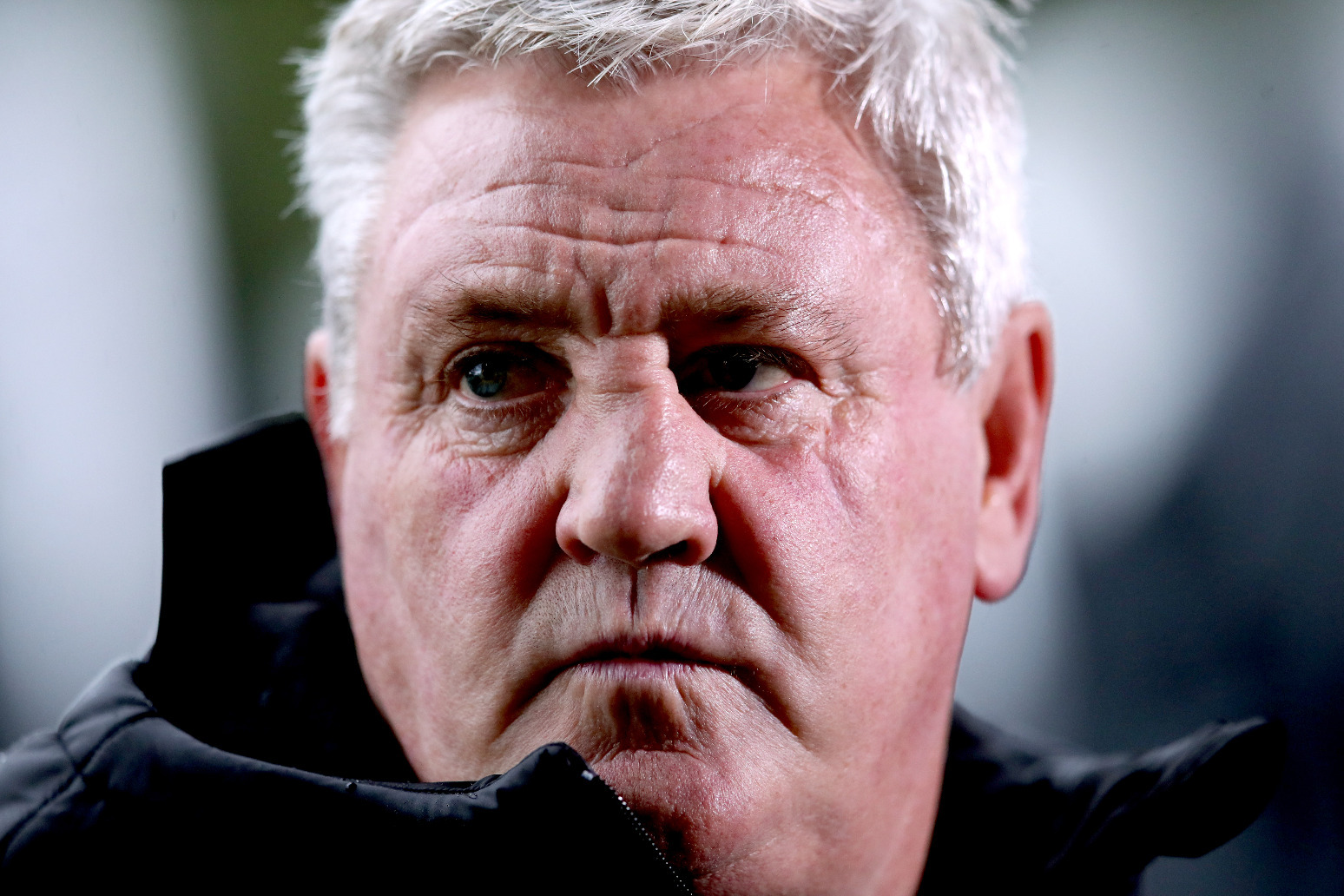 His departure comes 13 days after the club’s takeover by a Saudi-led consortium.

Steve Bruce has left his position as Newcastle head coach by mutual consent, the Premier League club have announced.

A club statement said: “Newcastle United can confirm that Steve Bruce has left his position as head coach by mutual consent.

“He leaves the Magpies after more than two years in charge, having steered the club to 13th and 12th-place finishes in the Premier League and reaching the quarter-final stage in both the Emirates FA Cup and Carabao Cup during his tenure.

“Newcastle United would like to place on record its gratitude to Steve for his contribution and wishes him well for the future.”

Bruce leaves three days after his 1,000th game as a manager ended in a 3-2 home defeat to Tottenham, during which disgruntled fans renewed calls for him to go.

Bruce, who pointedly did not thank the supporters, said: “I am grateful to everyone connected with Newcastle United for the opportunity to manage this unique football club.

“I would like to thank my coaching team, the players and the support staff in particular for all their hard work. There have been highs and lows, but they have given everything even in difficult moments and should be proud of their efforts.

“This is a club with incredible support and I hope the new owners can take it forward to where we all want it to be. I wish everyone the very best of luck for the rest of this season and beyond.”