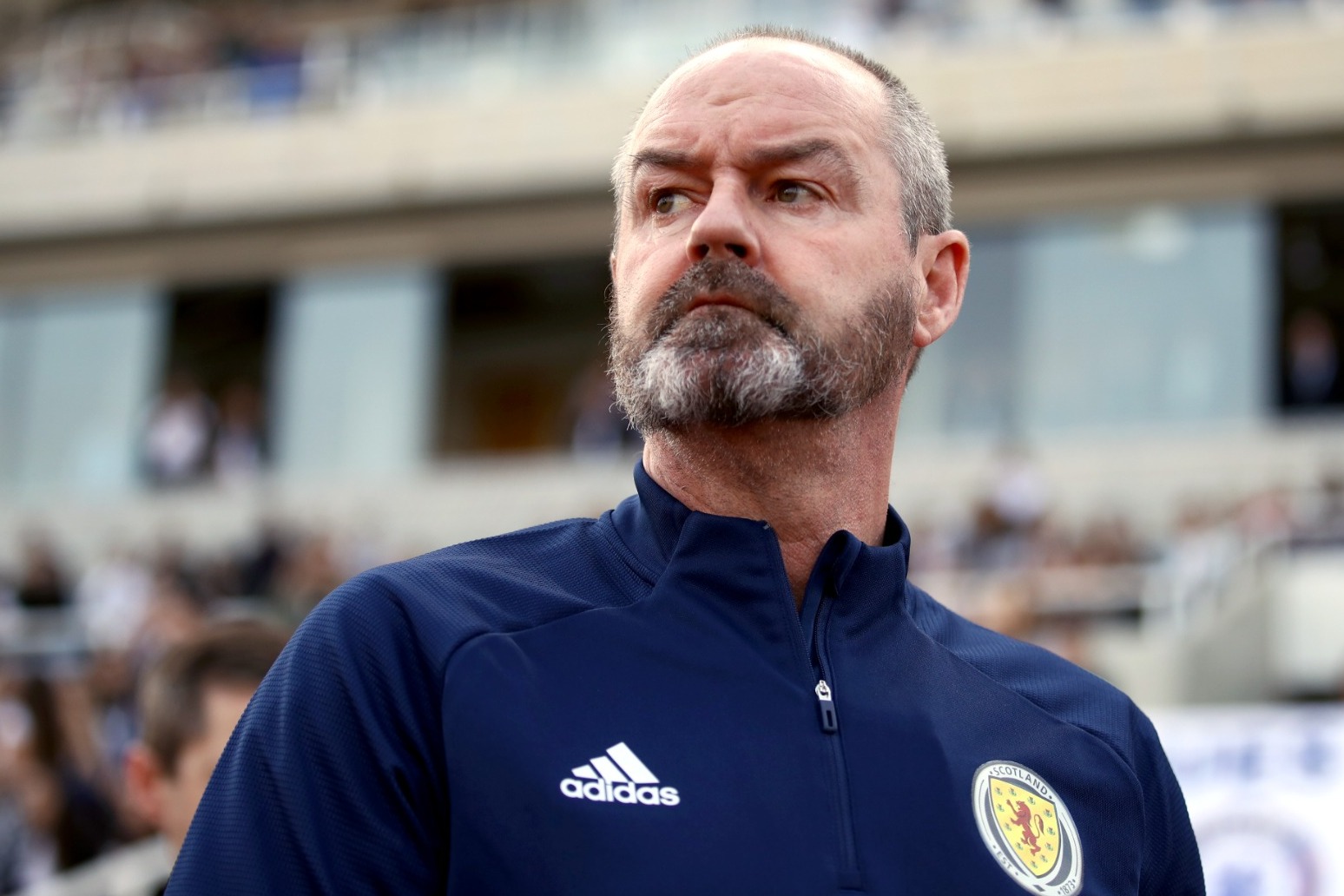 Scotland boss Steve Clarke is looking to the future after signing a contract extension that takes him through to the end of the Euro 2024 campaign.

The former West Brom and Kilmarnock boss took Scotland to the delayed Euro 2020 this summer, the national team’s first major tournament since 1998.

His initial contract was due to expire at the end of the current World Cup cycle but speaking at Hampden Park, after announcing his squad for the matches against Denmark, Moldova and Austria next month, he looked to build even longer term on recent qualification success.

“It is obviously nice when your bosses think you’ve done a decent job and they give you a little extension so it was nice to get that one put away,” said Clarke.

“The little taste we all got of the European Championships in the summer has made everybody excited for more so hopefully we can deliver.

“It took me a little while to get to grips with the different aspects of the national job. Recently I have enjoyed it if it is ever possible to enjoy the job.

“I have enjoyed it, it is a good challenge and it takes me out my comfort zone a little bit at times which is good.

“I am not on the pitch coaching as much. You haven’t got the day-to-day involvement with the players.

“You are basically borrowing a group of players and trying to mould them into hopefully a successful squad and a successful team. It is just a different job. I like to challenge myself and hopefully we can get more success.”