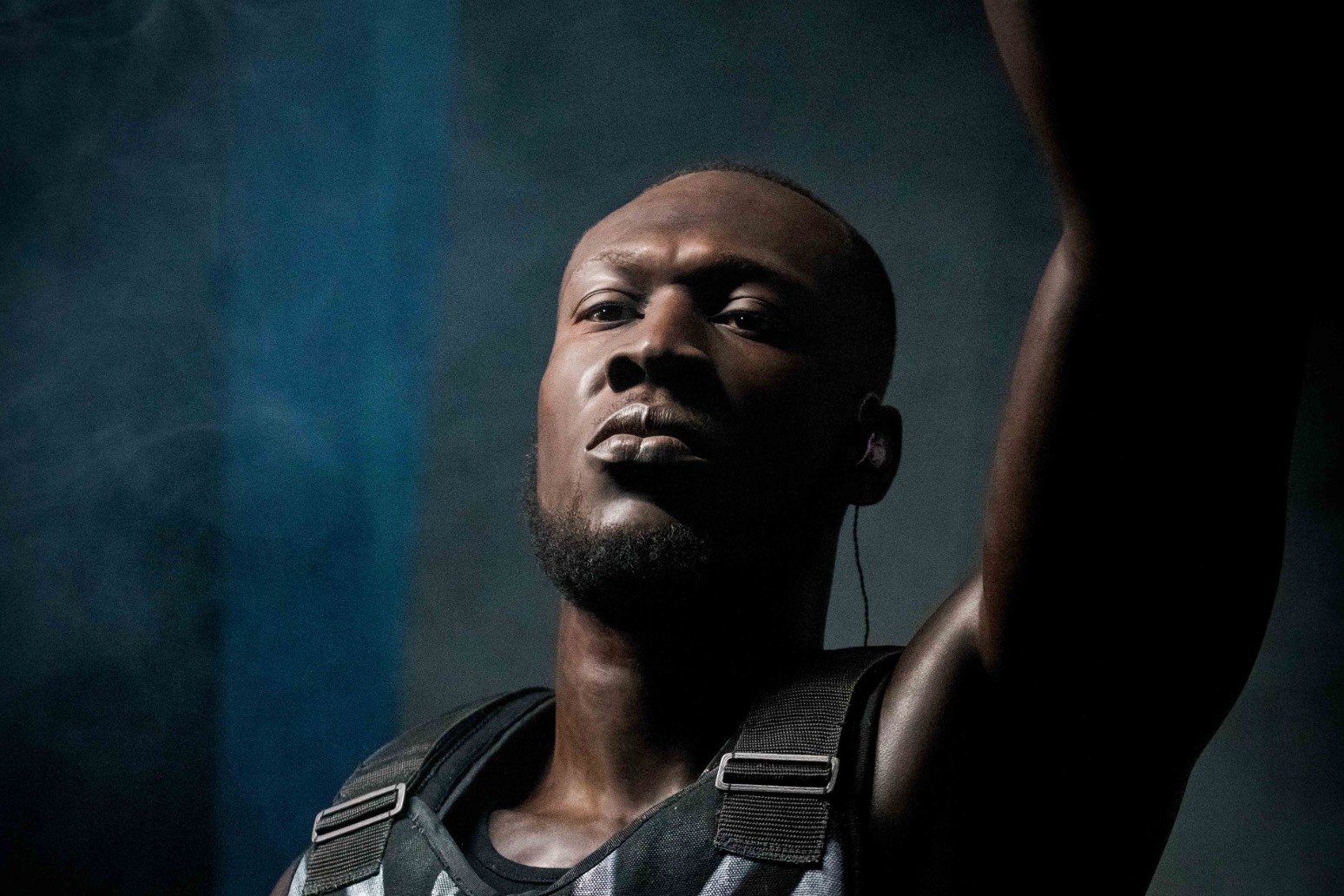 Stormzy brought out his fellow rap star Dave during his headline performance at the Reading music festival.

Sister events Reading and Leeds – known for their mix of rap, rock and pop – are going ahead this weekend after both were cancelled last year due to the pandemic.

Stormzy, 28, was the main performer at the sold-out Reading event on Friday night, delighting fans with a set including some of his biggest hits.

The festival’s official Twitter account shared a clip from the headline slot, showing the star performing his song Know Me From.

He was joined by Mercury Prize-winner Dave for their collaboration Clash.

For his performance, Stormzy worked with creative duo Tawbox, the team behind his famed 2019 Glastonbury slot.

US rapper Post Malone is set to perform at Reading on Saturday while former Oasis singer Liam Gallagher is the Sunday headliner.

Other stars scheduled to appear include Yungblud, Disclosure, The Kid Laroi and Gerry Cinnamon.

The return of music festivals following the relaxing of pandemic-era restrictions has been a boost for the live entertainment industry after the 2020 season was effectively wiped out.

However, there have still been some casualties in 2021, with Glastonbury, the country’s biggest and best-known festival, cancelled for a second successive year.