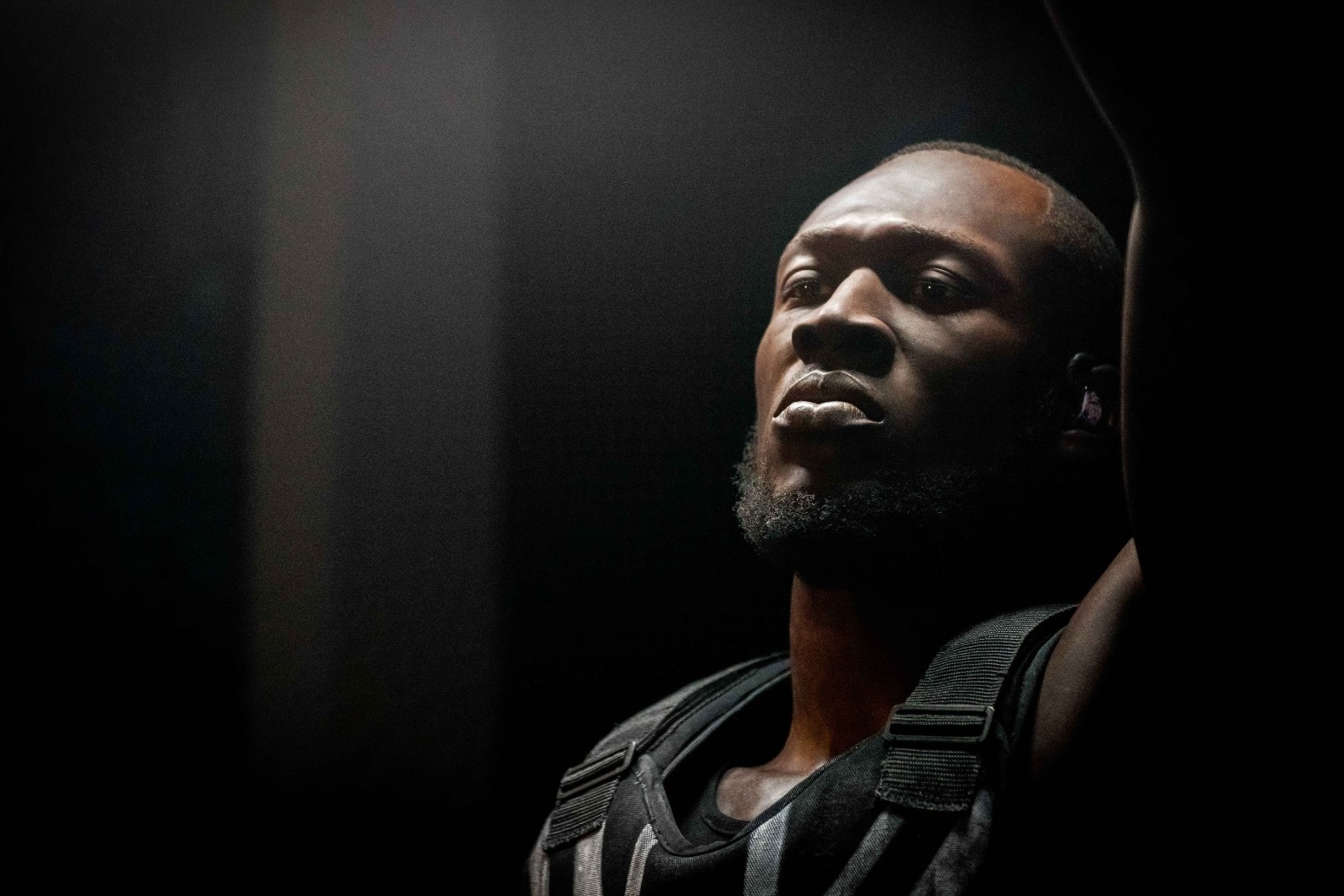 Stormzy hailed “one of my proudest moments” after he unveiled his Glastonbury-inspired waxwork at Madame Tussauds.

The Brit Award-winning rapper, 28, was honoured with a likeness at the London tourist attraction on Wednesday.

The figure wears a replica of the Banksy stab vest he donned for the historic performance and the outfit is completed with black Yeezy Boost 350 V2 trainers and custom made #Merky earpieces.

The Madame Tussauds London team was given exclusive access to the original vest, with photographs, measurements and 3D scans taken of both the vest itself and Stormzy, whose real name is Micheal Omari, wearing it.

The waxwork was unveiled at a special event in front of Stormzy’s family, friends and winners of his #Merky Books writing prize.

Stormzy said: “I can’t lie, it’s one of my proudest moments. At school, we’d go to Madame Tussauds London where you’d see staple figures in entertainment, history, and culture.

“So, for me to be there, it feels mad. Seeing myself in 3D was probably the creepiest, sickest, scariest, strangest, most surreal thing ever, but I feel so honoured to have my own figure.”

The chart-topping grime star added: “It was the easiest decision ever to have my figure styled on my Glastonbury performance and I’m so proud to be going into the culture zone at Madame Tussauds London.

“From a young age, I’ve always had big dreams of who I’m trying to be in the world, in culture as well. For me to be who I want to be, and to achieve what I want to achieve, and leave my mark on this world, I need to tick these boxes.

“And having a figure at Madame Tussauds London was always a box I wanted to tick. To be in the culture zone is just like, yeah, hopefully that’s where I belong, you know?”

Stormzy made history in 2019 when becoming the first black solo British headliner at Glastonbury and has become a powerful advocate for racial and social justice.

Tim Waters, general manager at Madame Tussauds London, said: “There is no denying that Stormzy’s influence is more than just his incredible music prowess.

“Stormzy has a huge sense of community and with each release of a new record comes another announcement of his scholarship programme, his publishing imprint, or his £10 million pledge to fight social injustice in the UK. It would have been very easy to position Stormzy’s figure in our music zone, but we took a step back and decided to launch his figure in our culture zone.

“We want to reflect that Stormzy is the voice of a generation that continues to have a significant influence on British culture, whether that’s through his award-winning music or his activism.”