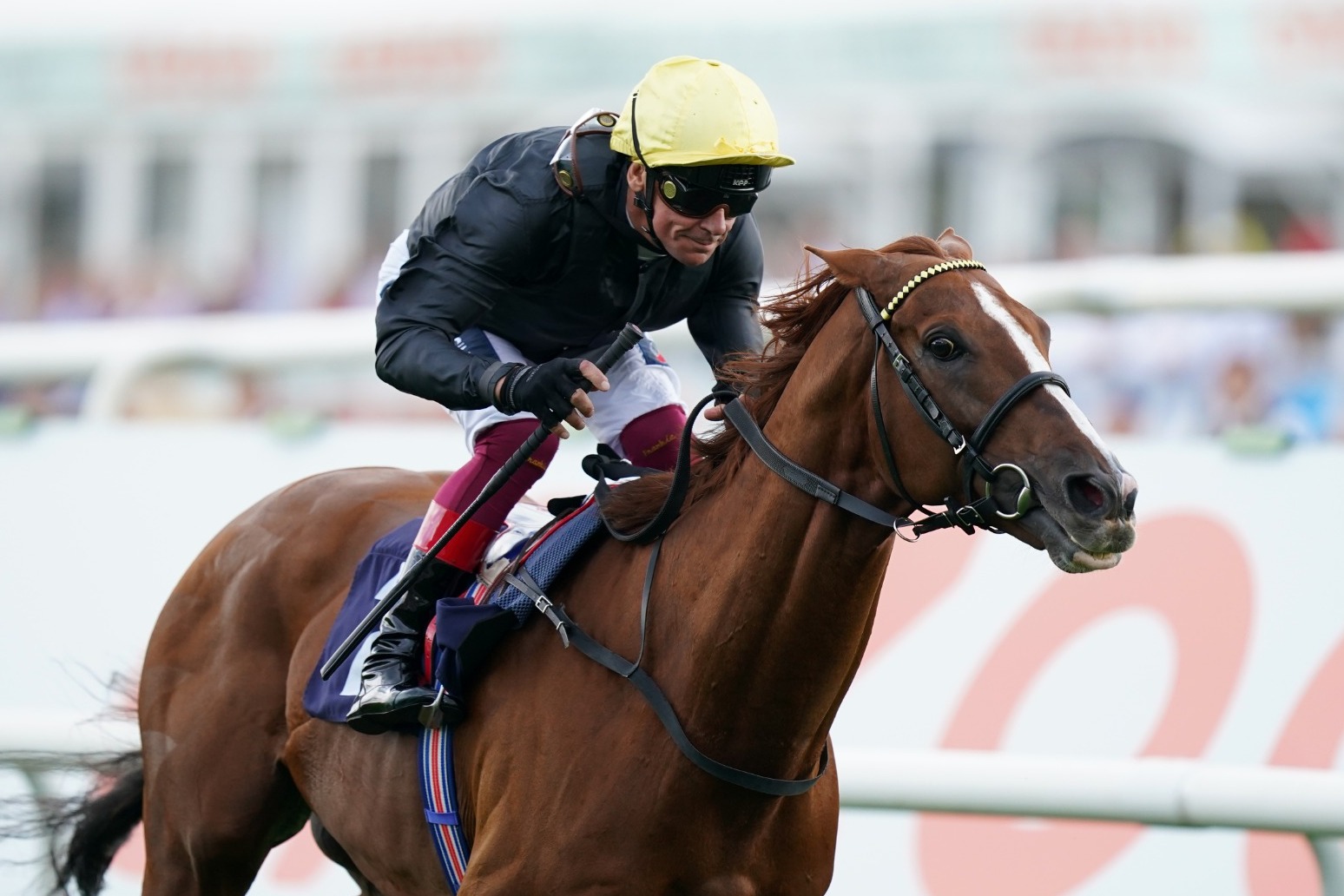 Stradivarius can put the seal on a remarkable career by claiming an historic fifth victory in the Al Shaqab Goodwood Cup.

ohn and Thady Gosden’s prize-fighter has danced just about every dance in the staying division over the past five seasons and has more often than not emerged victorious.

As well as four Goodwood Cups, Stradivarius also has three Gold Cups, three Yorkshire Cups and a couple of Doncaster Cups in the satchel, which is quite the haul by anyone’s standards.

At the age of eight he has certainly lost the aura of invincibility that he had in years gone by. In fact he has met with defeat seven times in his last dozen outings.

Whether he could or should have have joined Yeats as a four-time Gold Cup winner at Royal Ascot last month is open to debate, but there is little doubt he would have made more of a race of it with eventual winner Kyprios if things had unfolded a little differently.

Frankie Dettori came in for criticism afterwards for playing his cards too late and in the end he was beaten a length and a quarter into third place.

Kyprios is once again in opposition and is deservedly favourite, but he has never run at Goodwood, which is a notoriously tricky track and one Stradivarius has made his own.

Mark Johnston has a tremendous record at Goodwood and Dornoch Castle is taken to provide the Middleham handler with a fifth win in the Japan Racing Association Vintage Stakes.

Subsequent Classic heroes Mister Baileys and Shamardal are among the trainer’s previous winners of the Group Two contest, so the very fact he has decided to run Dornoch Castle this year speaks volumes.

The Gleneagles colt readily accounted for a now three-time winner in Coco Jack on his Haydock debut in June and followed that up with a similarly dominant display under a penalty at Ayr.

He clearly has more on his plate stepping up in class, but he deserves a chance to prove his worth.

Pogo can complete his hat-trick in the World Pool Lennox Stakes.

After failing to fire in either Saudi Arabia or Dubai earlier in the year, the seven-furlong specialist has bounced back with successive Group Three triumphs back on home soil.

He defeated both Laneqash (second) and last year’s Lennox victor Kinross (third) in a thrilling climax to the John of Gaunt Stakes at Haydock and backed that up with a determined effort in the Criterion at Newmarket.

Pogo has run well at Goodwood in the past, finishing third in the Celebration Mile last summer, and he looks sure to be involved at the business end once more.

The booking of Becky Smith is a clear positive for the chances of Irv in the Lady Jane Bethell Memorial Amateur Jockeys’ Handicap at Beverley.

Micky Hammond’s charge has not managed to get his head in front in three years, but has been running well in defeat of late and this moderate contest looks an excellent opportunity.

Fergal O’Brien’s Bathiva rates the best bet over jumps as he lines up in the Get Pulling With PJ Nicholls Ssangyong Handicap Chase at Worcester.

The eight-year-old is a previous course winner and returns to fences with confidence buoyed following a recent victory over hurdles at Southwell.

Gordon Elliott sends no less than eight runners over to Perth for their evening meeting and the best of them could be Hermann Clermont in the Heineken UK Handicap Chase.

He relished the step up to three miles when scoring over course and distance most recently and can thrive over that trip once again in this three-runner event.