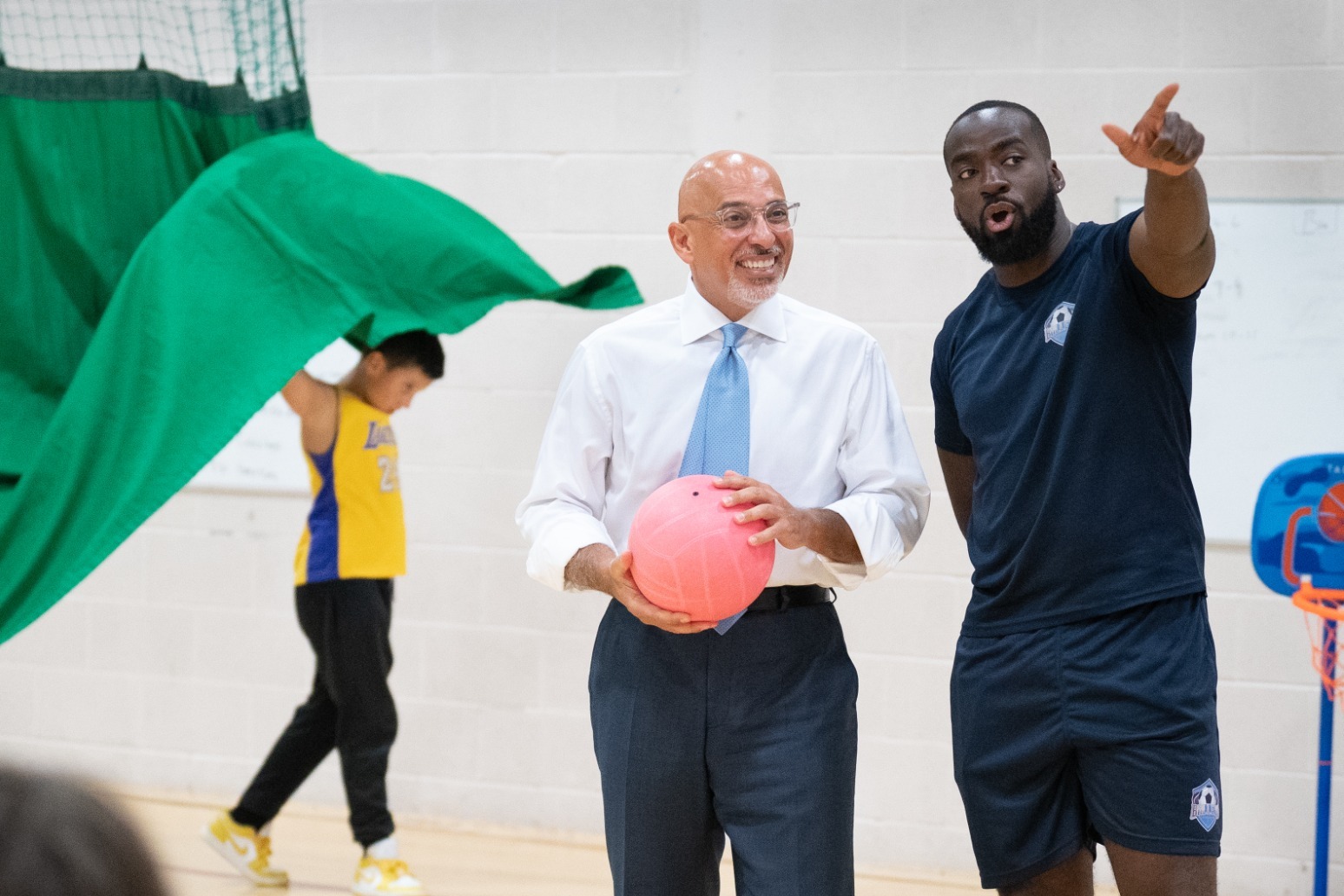 Under-pressure households faced a worse-than-expected hit in July as food prices spiked and pushed inflation to another 40-year high.

The increase was largely down to food prices and staples including toilet rolls and toothbrushes, the ONS said.

The measure had been expected to reach 9.8%, according to an average of analysts’ estimates calculated by Pantheon Macroeconomics.

It is the biggest jump in the cost of living since February 1982, when CPI reached 10.4%, according to ONS estimates.

It is also a massive jump from the 9.4% inflation in June.

“Price rises in other staple items, such as pet food, toilet rolls, toothbrushes and deodorants, also pushed up inflation in July.

“Driven by higher demand, the price for package holidays rose, after falling at the same time last year, while air fares also increased.

“The cost of both raw materials and goods leaving factories continued to rise, driven by the price of metals and food respectively.”

Inflation is expected to fall back a little in August; however, according to estimates it could soar to 13.3% in October when the energy price cap rises again.

The Bank of England thinks this could push the UK into a recession.

According to the most recent estimates by experts the price cap will reach close to £3,640 in October, up from £1,971 at the moment.

Then energy prices are expected to rise even further. On Wednesday energy consultancy Auxilione said that at today’s prices the cap might rise to £4,722 in January before hitting £5,601 in April.

Whether or not the Bank’s October prediction proves true remains to be seen. Its forecast for July’s CPI was 9.9%, 0.2 percentage points behind where the ONS has now measured it.

Samuel Tombs, chief UK economist at Pantheon Macroeconomics, said the difference between the Bank’s forecast and the measurement is mainly down to surging food prices.

Food and non-alcoholic beverages prices increased by 12.7%, the ONS said, a rise from 9.8% the month before and the highest since August 2008.

The statisticians track the prices of 11 food and non-alcoholic beverage categories, and in July all of them rose.

The biggest impacts on inflation were from bread and cereals, and milk, cheese and eggs.

There were also smaller impacts from rising cooked ham and bacon prices, vegetables, sugar and jam, among other things.

Chancellor Nadhim Zahawi denied that the Government is waiting to provide families with additional support with energy bills.

Asked why ministers have not added more support to May’s package that promises £400 per household from October, the Chancellor told reporters in London that the Government is rolling out £37 billion in help.

“The eight million people who need the most urgent help are getting at least £1,200 of additional direct payments to them.”

Rocio Concha, director of policy and advocacy at Which?, said: “These figures underline the scale of the cost-of-living crisis and make clear that millions of people face a dire financial situation in the months ahead.

“With bills set to rise further, it’s clear that the current level of cost-of-living government help will not be sufficient.

“Ministers must now move quickly to increase the amount of support for those who are struggling, and businesses in essential sectors, such as supermarkets, energy and telecoms, must also do everything they can to make sure customers are getting a good deal and extra support if they need it.”

Labour has called for the Government to freeze the price cap at current levels for six months over winter.

Mr Zahawi said that such a plan would reward “people like me who are the wealthier end of the spectrum and people who might have very high energy uses and be wealthy.”

“Is that the right thing to do when money’s tight, when we should be targeting it to deliver that help and be resilient against Putin?”

“Labour’s fully-costed plan to freeze the energy price cap will bring inflation down this winter, easing the burden on households and businesses.

“It will mean that households won’t pay a penny more for their energy bills this winter.

“People are worried sick and while the Tories are busy fighting and ignoring the scale of this crisis, only Labour can give Britain the fresh start it needs.”

In the past this measure has been used to cap the following year’s price increases on some train tickets in England, Scotland and Wales. With inflation running away, the UK Government will keep the 2023 rises below RPI.

However, it did not reveal how it plans to calculate the rises.

The Consumer Prices Index including owner occupiers’ housing costs (CPIH) rose by 8.8% in July, up from 8.2%.

Businesses are also facing pressure from soaring prices, said Alex Veitch, director of policy and public affairs at the British Chambers of Commerce.

Producer price inflation reached 22.6% in July, among the highest levels since records began.

“The difference between input and output inflation illustrates that many firms are absorbing as much of these additional costs as they can,” Mr Veitch said.

“There is a limit to how much additional cost firms can absorb and is limiting growth and investment.”

He called for the Government to support companies by reviewing the shortage occupations list to help fill more than one million vacancies, and slashing VAT on companies’ energy bills from 20% to 5% in line with the tax that households pay.