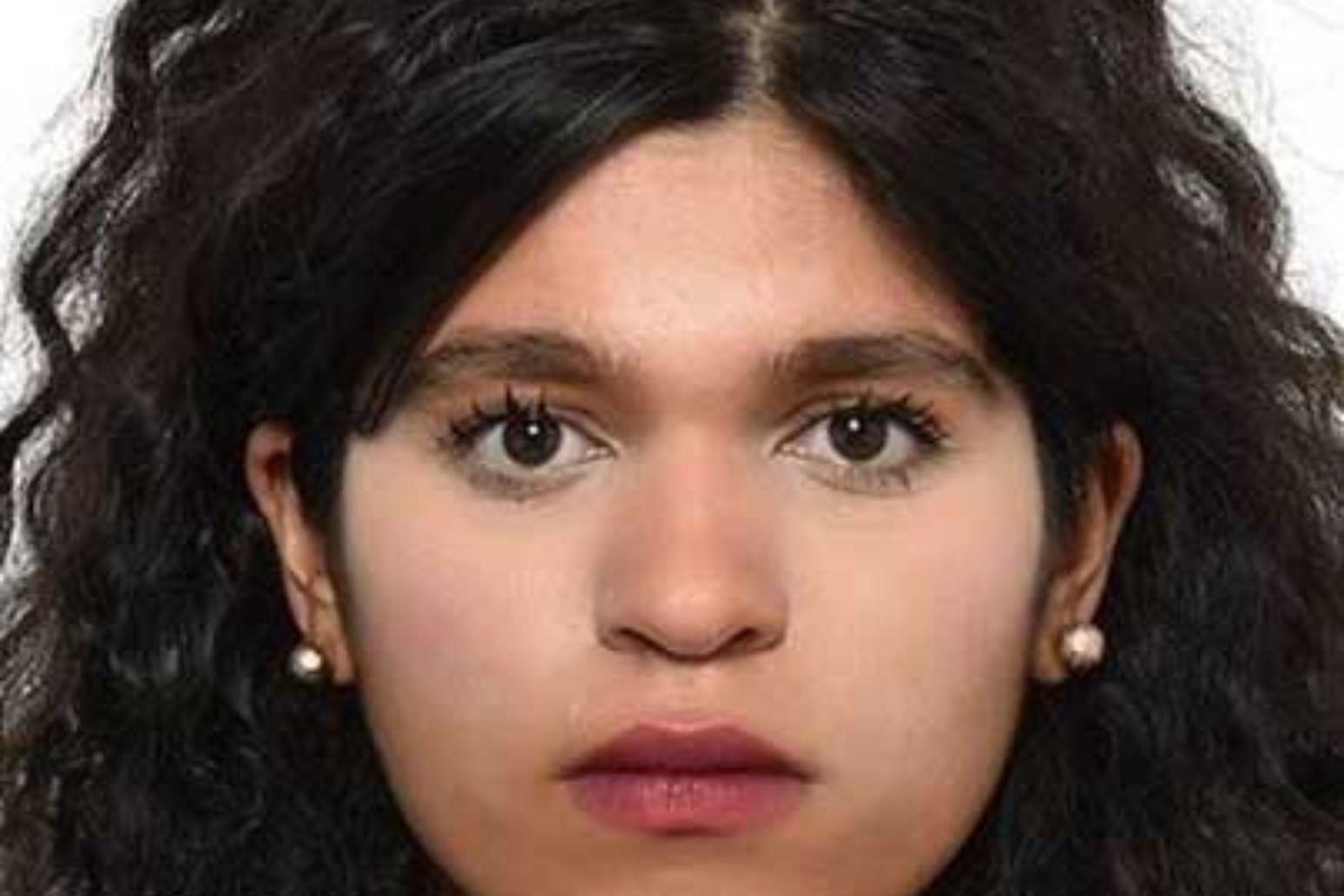 Police have named the victim of a murder at student accommodation in central London as 19-year-old Sabita Thanwani.

Officers were called to Arbour House, in Sebastian Street, Clerkenwell, at around 5.10am on Saturday to reports that Ms Thanwani, a British national and student, was injured.

They attended along with medics to find she had suffered serious neck injuries but, despite their efforts, she was pronounced dead at the scene.

Police have since launched a manhunt for 22-year-old Maher Maaroufe, a Tunisian national of no fixed address, who was in a relationship with Ms Thanwani and is believed to have been with her that evening.

Officers said anyone who sees Mr Maaroufe should not approach him but should call 999 immediately.

Detective Chief Inspector Linda Bradley, who is leading the investigation, said: “I am reiterating our urgent appeal for information to trace 22-year-old Maher Maaroufe.

“He has links across London, particularly in the Marble Arch, Edgware Road, and Lewisham areas. He is also known to travel to Cambridgeshire.

“One of the images we released shows Maaroufe with dark hair and a moustache and beard. He has now shaved his head, and has little facial hair.

“Maaroufe had been in a relationship with Sabita but he was not a student. He is a Tunisian national of no fixed address.

“Officers are making inquiries to trace those who had contact with him, but I would ask anyone who knew him who has yet to speak with police to please get in touch.

“I would again ask the public not to approach him if they see him, but call 999.

“I am also appealing, once again, for Maher Maaroufe to attend a police station immediately. Maher – I am making this appeal directly to you: If you see this, please go to the nearest police station. It is important that we speak with you.”

Information about his whereabouts can be given to police officers via 101 or @MetCC and quote CAD 1252/19MAR22, or Op Worlington.