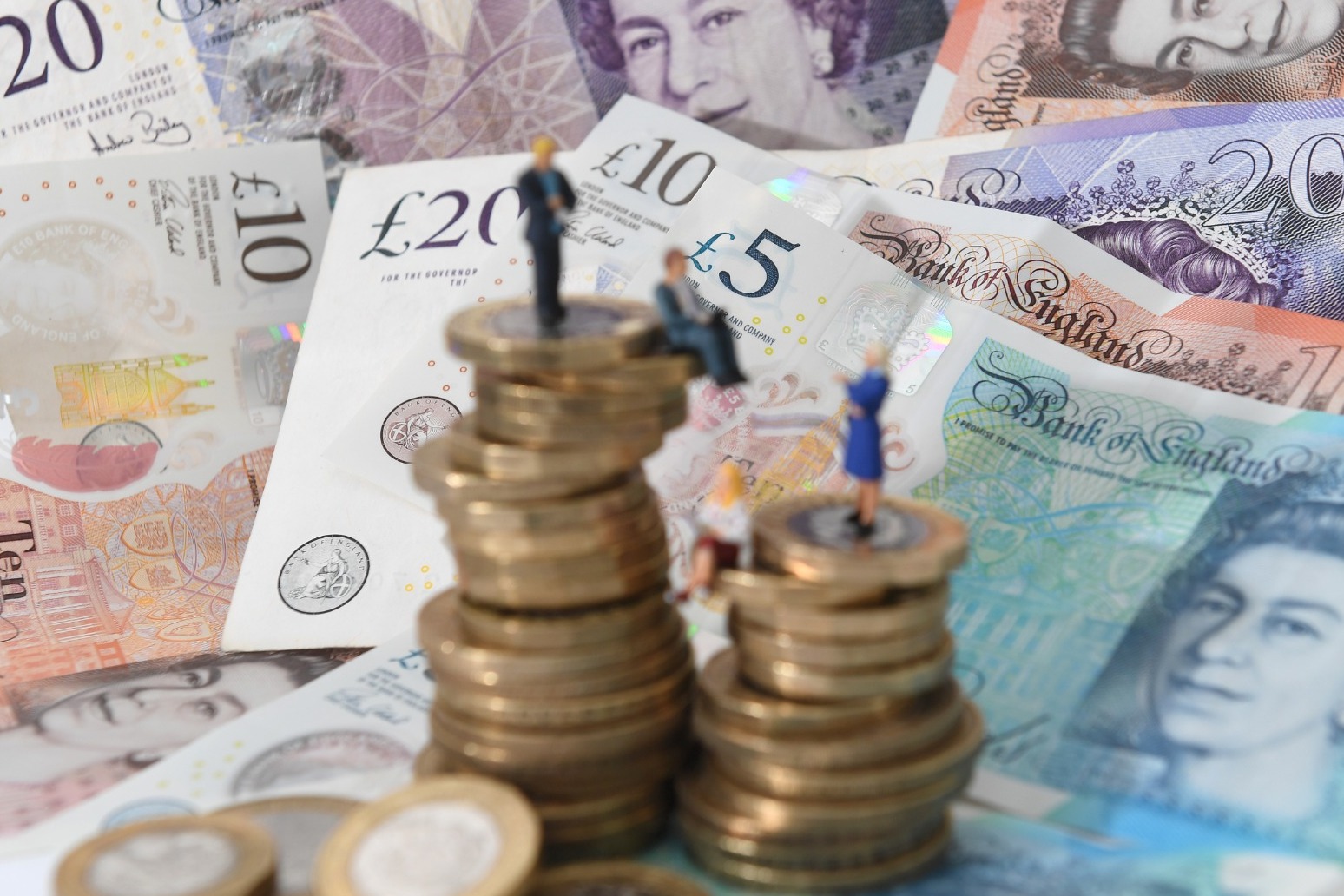 That’s according to data from Research Professional News

Nearly £19 million in student loan over-payments has been held by the Government over the last five years unclaimed by graduates.

Just under 60,000 former students in England overpaid on their student loans since 2015-16 and are owed refunds, averaging more than £300 per person, according to data from the Student Loans Company.

The figures, obtained by Research Professional News, show nearly £18.4 million of over-payments on student loans in England has not yet been refunded to graduates’ bank accounts.

The SLC said it has introduced a new online repayment service over the past two years to make it easier for customers to manage their student loans and help avoid over-repayment.

The figures also show that, between these years, 58,950 people had not claimed their refunds.