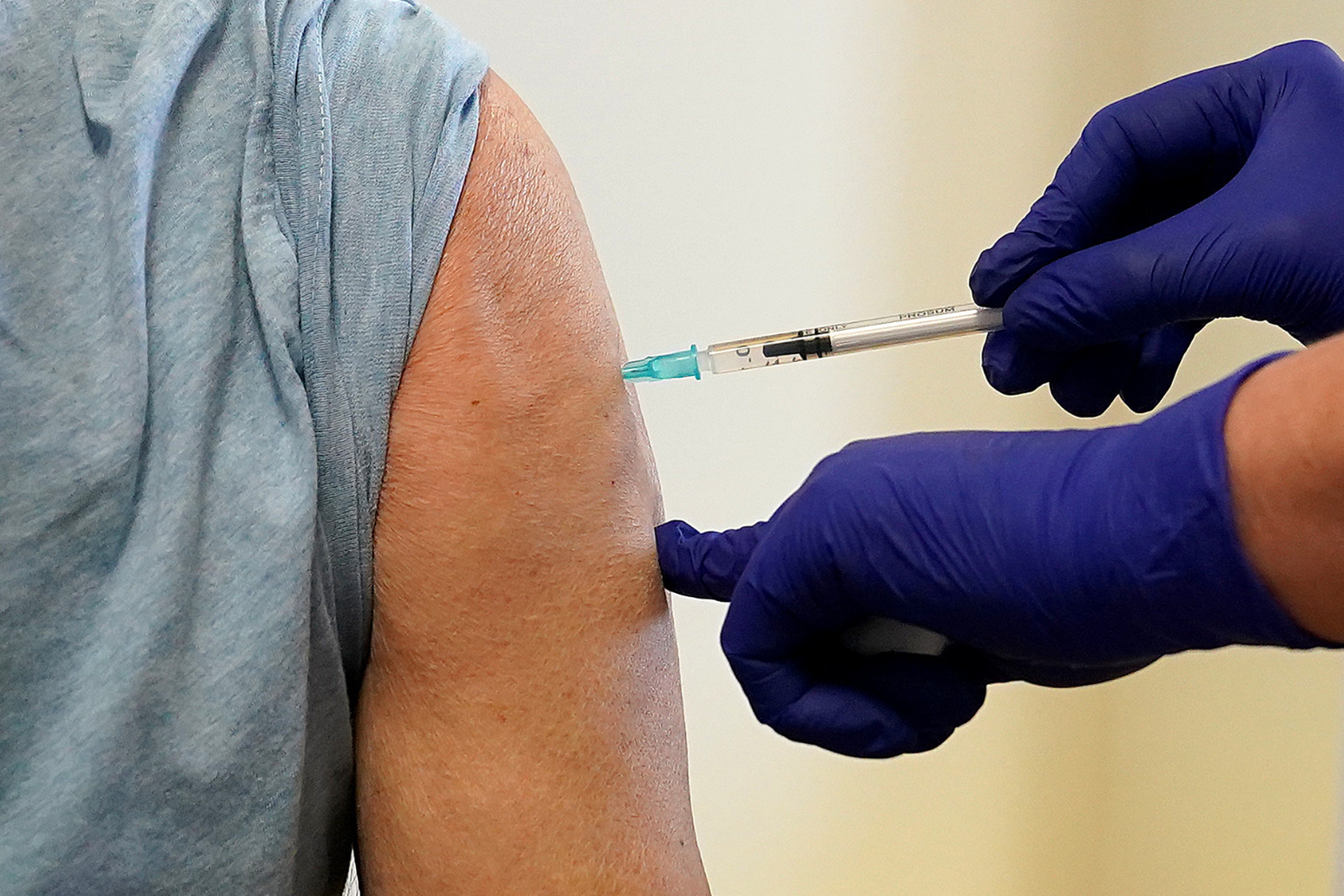 Researchers suggest the increase is being driven by infection in children aged five to 12, and those aged 13 to 17

The overall rates of Covid-19 in England are higher than they have ever been, according to one study that has been collecting data since May 2020.

Researchers suggest the increase is being driven by infection in children aged five to 12, and those aged 13 to 17.

The prevalence observed among the younger age group was 5.85%, while in the older bracket it was 5.75%.

In January this year, after the Delta variant took hold, the prevalence was estimated to be 1.57%.

However, the study did not run in December last year when the peak of the second wave occurred.

Prevalence refers to the proportion of the participants (67,208) who tested positive during the study period of October 19 to October 29.

Using this data, the React-1 study researchers estimated that the next highest prevalence was in “parent-aged” adults, those between 35 and 54.

Regionally, the highest prevalence was in the South West at 2.18%, with researchers saying this “might be related to widespread reports of people who tested positive using lateral flow tests going on to test negative using RT-PCR tests”.

“Reports specifically tied false negative RT-PCR results to a Covid-19 test laboratory in Wolverhampton which received many samples from (the) South West,” the paper continues.

In mid-October, NHS Test and Trace suspended testing operations provided by Immensa Health Clinic Ltd at its laboratory in Wolverhampton.

An estimated 43,000 people may have been given wrong negative PCR Covid test results, resulting in them not isolating and potentially spreading the infection to many others.

The errors relate to test results given to people between September 8 and October 12, mainly in the south west of England.

Paul Elliott, director of the React programme, Imperial College London, told a press briefing: “We do mention that in the paper as a possible explanation why we’re seeing that cluster of cases in the South West.

“Obviously, we don’t know, but I think it’s a viable hypothesis.”

The study also found there was a higher rate of the virus among those who had been in contact with a confirmed Covid case, those who lived in larger households, and those who live in households with one or more children.

While 12 to 15-year-olds in England are eligible for Covid-19 vaccines, data suggests the uptake has been slow.

Prof Elliott said: “This does coincide with half-term. We do know that we saw a very, very similar pattern in round six at the same time last year, where over the half-term period the rates dropped.

“And then actually they rebounded and went up again. So I think watching what happens in the next week, 10 days, is going to be really critical.”

Graham Cooke, professor of infectious diseases at Imperial College London, said: “Back in January of this year, the highest prevalence age group was 18 to 24.

“And that’s substantially lower now and apart from school-aged children, all other age groups have a lower prevalence.

“So it’s been driven by this significant increase in prevalence in the five to 17-year-olds, which has gone up substantially since January.”

Helen Ward, professor of public health at Imperial College London, said: “We know that vaccination uptake in children, the 12-plus-year-olds, is not very high and that’s where we’ve got most infection.

“And then there’s the question as yet undecided as to whether or not even younger children might be vaccinated.

“Children are one group where it is continuing to circulate and therefore with (the) return to school following half-term you would expect there to be more transmission going on there.

“And the parents of those children are the other age group that we saw higher increases in, and are also the age group that are not yet eligible for booster doses.

“And so if there is significant waning in the effectiveness of the vaccine after four or five months, that would overlap with that age group.

“So that is why it’s really important to continue monitoring what’s happening in both the whole population but particularly those age groups that may become vulnerable again.”

Around 10% of the positive samples examined in the study were a mutation of the Delta variant – AY.4.2 – and officials have said they are monitoring the spread of the so-called “variant under investigation”.

Commenting on the study, Dr Jenny Harries, chief executive of the UK Health Security Agency, said: “Although the number of hospitalisations and deaths remain lower than in previous peaks, these findings are a powerful reminder that the pandemic is far from over and remains a serious threat to health and wellbeing.

“This new data strongly reinforces the need for all eligible age groups to get vaccinated and to take mitigating measures such as wearing a face covering in crowded places and ensuring good ventilation indoors.

“This is particularly urgent for older people whose immunity may be waning given that several months have passed since they received their jabs. I strongly encourage everyone who is eligible for a third dose or a booster shot to come forward without delay.”

Health and Social Care Secretary Sajid Javid said: “Today’s report sends an important message that we need to stay vigilant as we head into the winter months.

“Vaccines continue to be our first line of defence against this disease and it is crucial we all get jabbed to keep the virus at bay.”