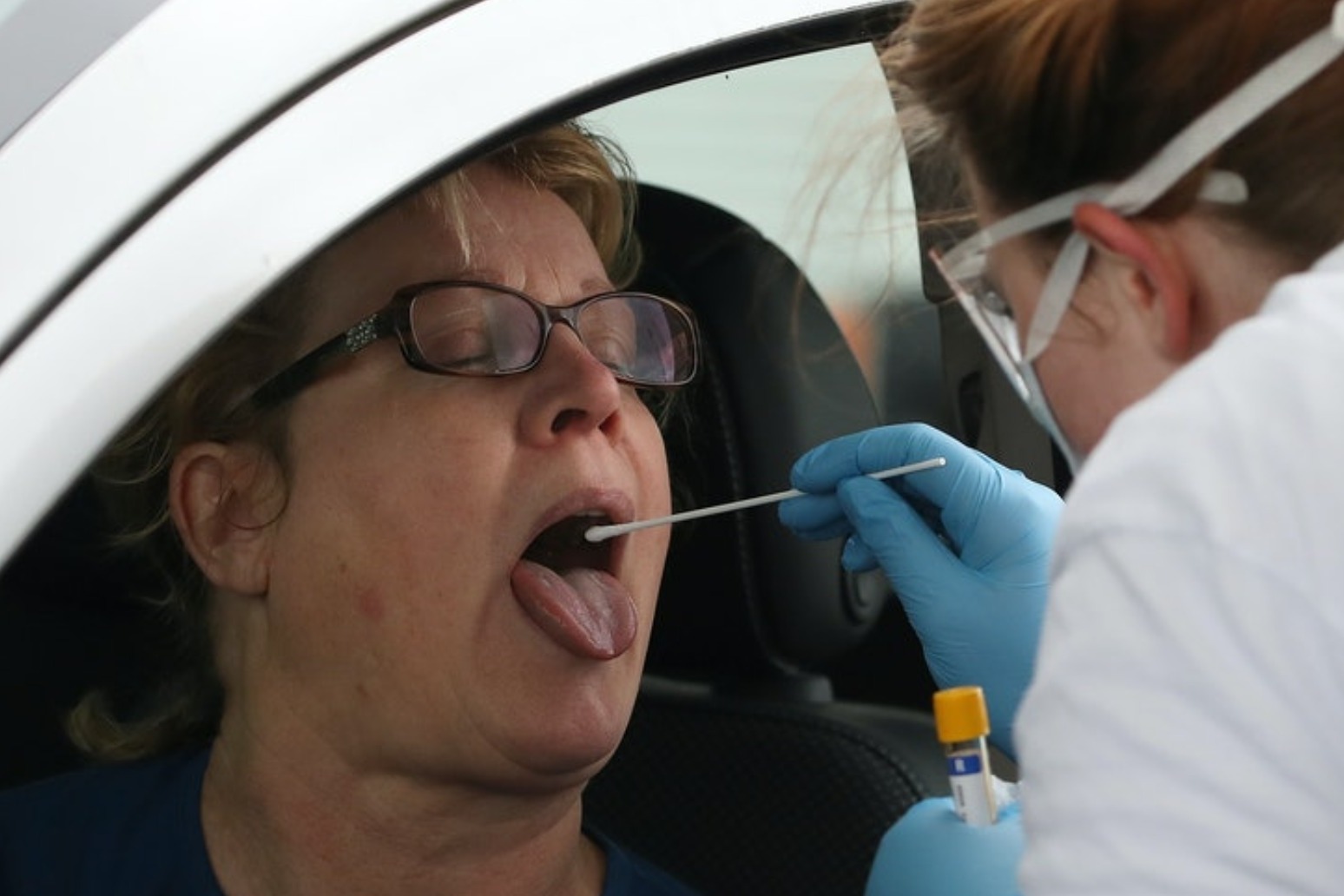 Some 3.4 million people in England have been infected with Covid-19, a figure far higher than previous estimates, a study suggests.

The results come from the world’s largest home testing programme to find antibodies for the coronavirus, a study involving more than 100,000 volunteers and carried out by Imperial College London.

Conducted with the use of a simple finger-prick home test said to be easy and accurate enough for mass surveillance studies, the programme suggested 6% of England’s population had already been infected with Covid-19 by July 13.

The 3.4 million people that represents is many times higher than the tally of known cases for the entire UK as posted by Johns Hopkins University in the US – whose aggregated numbers have become the main reference for monitoring the disease – and which listed the country’s case numbers at 315,546 as of Thursday morning.

Professor Graham Cooke, the research professor of infectious diseases and research lead at Imperial, said the data will have “important implications” as decisions are taken to ease lockdown restrictions in England.

He said the numbers are still “relatively small” as a proportion of the country’s population and show that a complete relaxation of lockdown would see a resurgence of the virus.

He told the PA news agency: “Clearly the numbers are still very big and that explains the high levels of mortality we’ve seen but as a proportion of the overall population it’s still relatively small, except in some groups where the prevalence is higher such as for people of Asian and black ethnicity.

“But obviously it means that if we had relaxation of the lockdown completely, we wouldn’t have a very protected population so we would expect the virus to return and so I think that has implications for decisions that are made.”

The study tracked the spread of infection across England after the pandemic’s first peak, with volunteers testing themselves at home between June 20 and July 13.

People living in London were most likely to have been infected, along with those working in care homes and health care, people from black, Asian and other minority ethnic groups, and people living in larger households.

The programme suggested a total of 13% of people living in London had Covid-19 antibodies, compared with less than 3% in the South West of England.

People working in care homes (16%) and health care (12%) returned far higher results than people who were not key workers, at 5%.

The study found 17% of black volunteers had antibodies, the categories of Asian and “other” ethnic minorities had 12% each. The figure among white volunteers was only 5%.

People aged from 18-34 showed the highest incidence of antibodies, at 8%, while over-65s had the lowest rate at just 3%.

Smokers were slightly less likely to have antibodies than non-smokers – at 3% compared with 5% – while 32% of people with antibodies had shown no symptoms, a figure which rose to 49% of those aged older than 65.

The study’s authors cautioned there was still no firm evidence the presence of antibodies meant people could not be re-infected with the virus.

Prof Cooke said: “At the moment we don’t know enough about what antibodies mean in terms of protection so we can’t assume that people who’ve got antibodies are protected, and if they are we don’t know how long it would be for.”

Professor Helen Ward, lead author for the study of population prevalence, said the outbreak in the UK appears to have been “widely dispersed” from the start.

She told BBC Breakfast: “What was interesting (about the study) is that we can tell from people who reported not only having a positive test, but we also asked about their symptoms so we can actually track for most people – the 70% of people who reported symptoms – when they think they were infected.

“And it did start in January, February, and actually it started right across the country, so you can’t say that it started in London and spread out.

“Right from the beginning, it was widely dispersed.”

Health Minister Edward Argar hailed the study as an important development in Britain’s fight against the coronavirus.

He said: “Large scale antibody surveillance studies are crucial to helping us understand how the virus has spread across the country and whether there are specific groups who are more vulnerable, as we continue our work to drive down the spread of the disease.

“We don’t yet know that antibodies provide immunity to coronavirus, but the more information we can gather on this virus, and the easier we can make it for people to participate in these studies, the better equipped we will be to respond.

“The British public have already played a massive part in helping to keep the country safe and I’d urge them to consider signing up to one of the many vital surveillance studies taking place over the coming months as part of our national testing effort.”