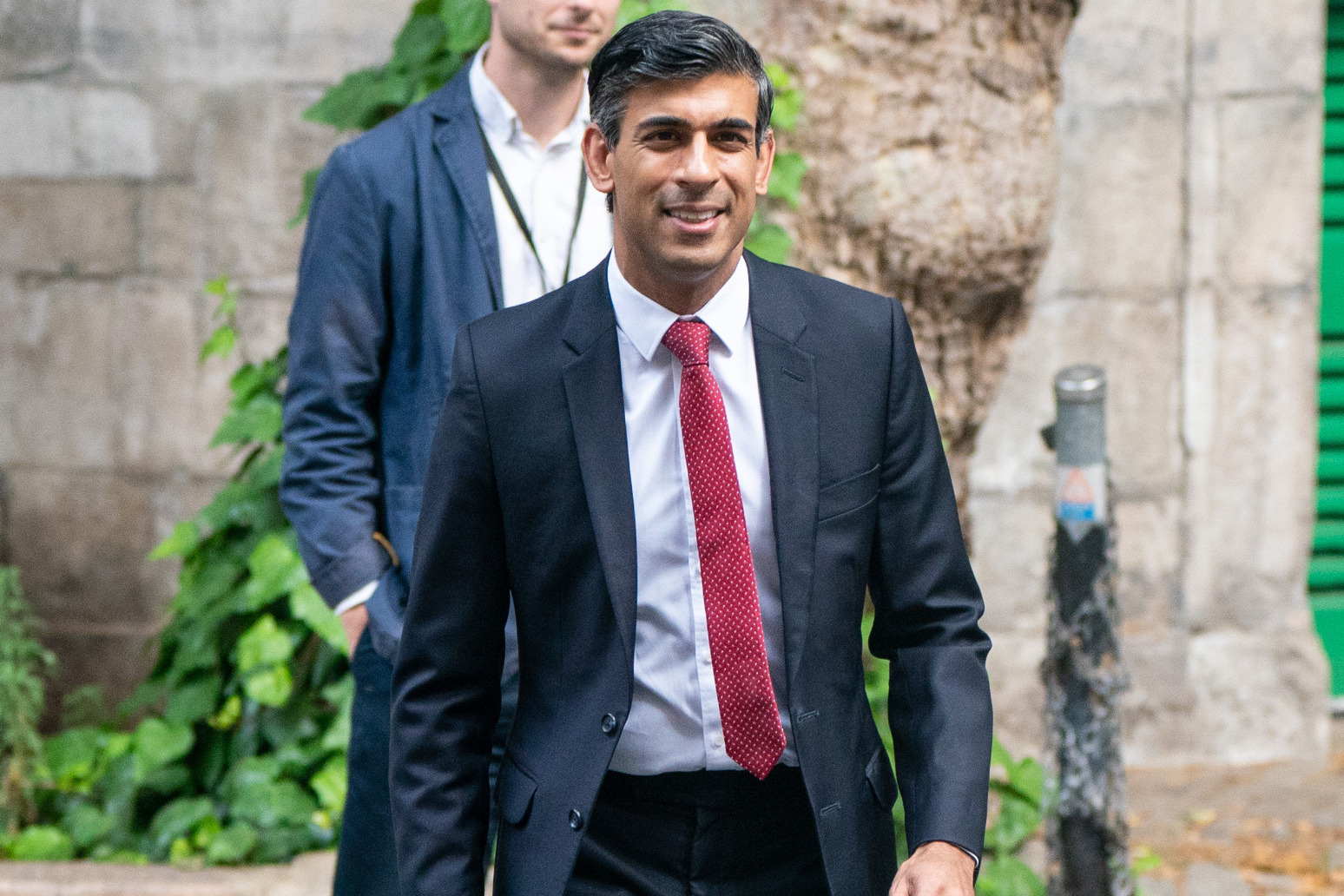 He will address Tory party members in Grantham

Rishi Sunak will set out plans to tackle NHS backlogs, in his first major speech since reaching the final stage of the contest to become Prime Minister.

The Tory leadership hopeful will make the speech in Grantham, birthplace of former prime minister Margaret Thatcher, as he bids to stress his Thatcherite credentials to the party grassroots.

In a speech on Saturday, the former chancellor will pledge to create a so-called “vaccines style” taskforce on day one of his premiership dedicated to tackling NHS backlogs, warning that such delays are creating a “back door” to privatisation.

Mr Sunak, who is facing off against Foreign Secretary Liz Truss in a vote of party members, will announce plans to eliminate one-year waiting times six months earlier than planned by September 2024, and to get overall numbers falling by next year.

“Waiting times for everything from major surgery to a visit to the GP are at record levels. Millions of people are waiting for life-saving cancer screening, major surgeries and consultations,” Mr Sunak will say as the campaign to win over Tory party members begins in earnest.

“Already many people are using money they can’t really afford to go private. That is privatisation by the back door and it’s wrong.

“People shouldn’t have to make a choice with a gun to their head.

“If we do not immediately set in train a radically different approach the NHS will come under unsustainable pressure and break.

“And so from day one I will make tackling the NHS backlog my number one public service priority.”

Mr Sunak will say on Saturday that he is the candidate who can give the public “peace of mind” that NHS backlogs will be tackled.

“I’ll take the best of our experience from Covid and establish at the centre of my government a Backlogs Taskforce to support the leadership of the NHS to triage and treat patients quicker,” he will say.

Mr Sunak’s five-point plan will include the creation of a backlogs taskforce, while also requiring all hospital trusts to audit waiting lists within a month.

He also backs a plan to expand the number of community diagnostic hubs by repurposing 58,000 vacant high street shops, with the aim of boosting the number of such hubs to 200 by March 2024.

His strategy comes with promises to cut bureaucracy in a bid to attract the best doctors, while also pledging to put patients in the “driving seat” by floating the idea of looking again at people having their own family doctor.

“Britain’s heroic response to Covid proves that where the political will exists to really grip a problem, when we treat something as an emergency, we can bring everyone together and win the battle. That takes leadership,” Mr Sunak will say.