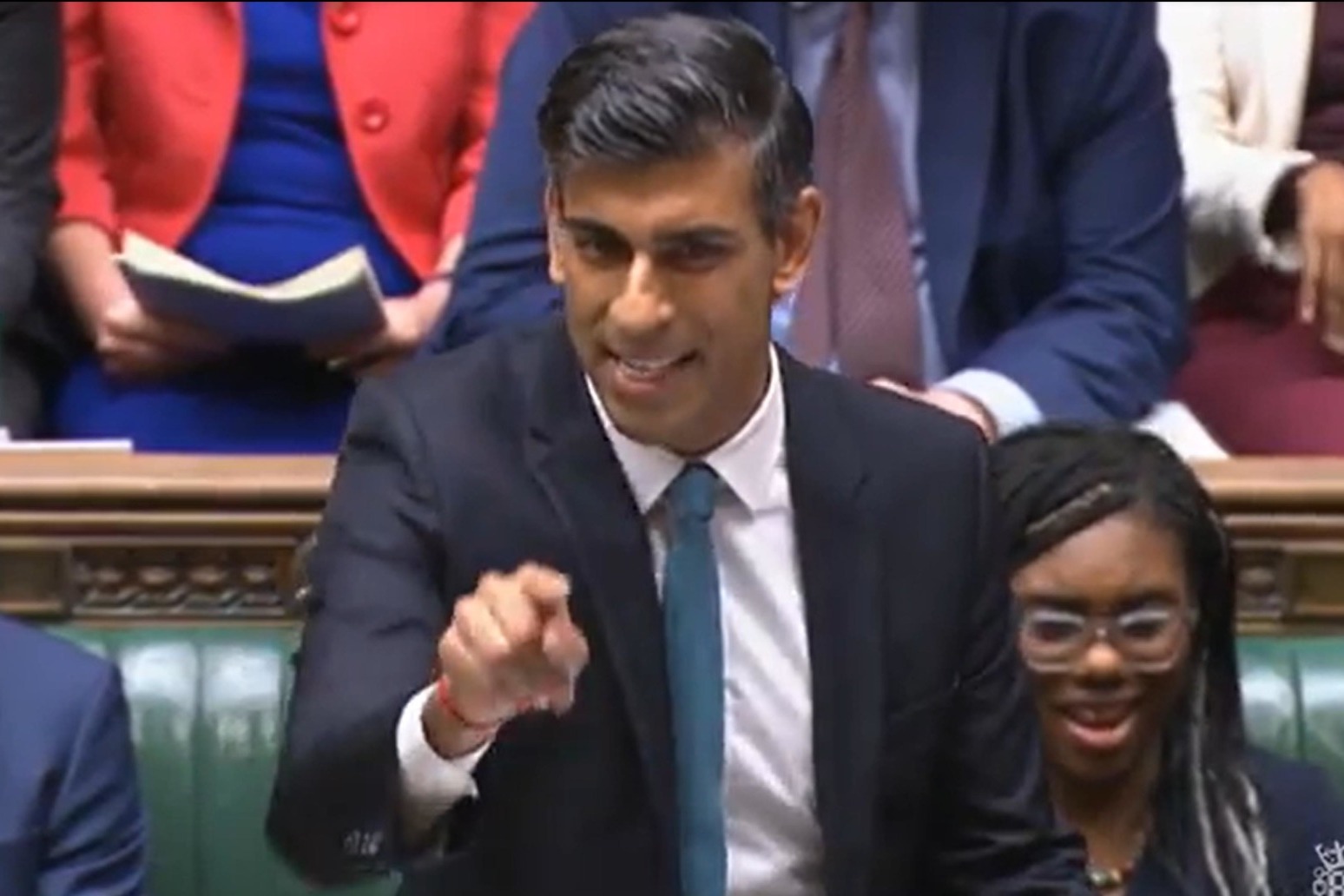 Rishi Sunak has pledged to rebuild the public finances in a way that is “fair and compassionate” as he brushed off opposition demands for an immediate general election.

In his first Prime Minster’s Questions, Mr Sunak said he would always protect the most vulnerable as the Government addressed the “mistakes” of his predecessor Liz Truss.

Earlier, Chancellor Jeremy Hunt announced that his Halloween budget setting out the measures to get the UK’s deficit under control was being delayed to November 17 to take account of the very latest economic forecasts.

In noisy exchanges with Labour leader Sir Keir Starmer, Mr Sunak acknowledged that it would involve “difficult decisions” in order to restore “economic confidence and stability”.

“I will always protect the most vulnerable. We did it in Covid and we will do it again,” he said.

“This Government is going to restore economic confidence and stability and we will do it in a fair and compassionate way.”