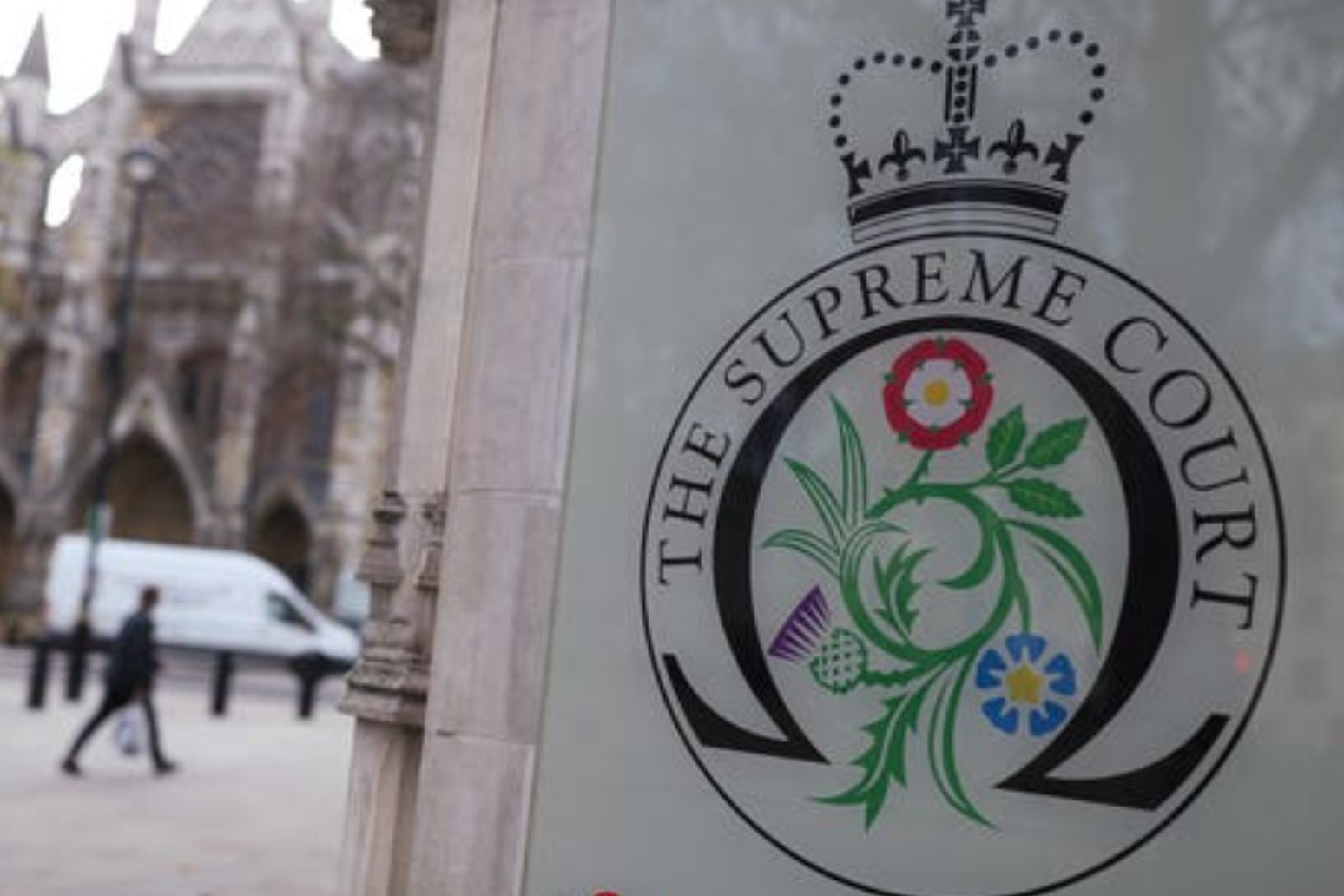 The Supreme Court has “substantially allowed” an appeal brought by the Financial Conduct Authority in a landmark £1.2 billion legal battle over businesses’ ability to claim on insurance for coronavirus-related disruption. The Financial Conduct Authority (FCA) last year brought a test case, which could affect around 370,000 businesses, over the wording of business interruption insurance policies, which some insurers argued did not cover the Covid-19 pandemic.

The City watchdog previously said it was bringing the legal action following “widespread concern” over “the lack of clarity and certainty” for businesses seeking to cover substantial losses incurred by the pandemic and subsequent national lockdown.

In September, the High Court ruled on several “lead” insurance policies issued by eight separate insurers largely in favour of the FCA, which welcomed the judgment as “a significant step in resolving the uncertainty being faced by policyholders”.

The regulator, however, argued the judgment “paved the way for many insurance policies to pay indemnities on Covid-19 business interruption claims”, but also “took something away with one hand after giving more substantially and in detail with the other”.

Six of the insurers – Arch, Argenta, Hiscox, MS Amlin, QBE and RSA – also appealed against aspects of the High Court’s ruling, as did the Hiscox Action Group, which represents around 400 businesses insured by Hiscox.

In November, the UK’s highest court heard “leapfrog” appeals – which have bypassed the Court of Appeal – in a case which could have implications for hundreds of thousands of businesses affected by coronavirus.

Announcing the Supreme Court’s ruling on Friday, Lord Hamblen said: “The appeals of the Financial Conduct Authority and the Hiscox Action Group are substantially allowed and the insurers’ appeals are dismissed.”