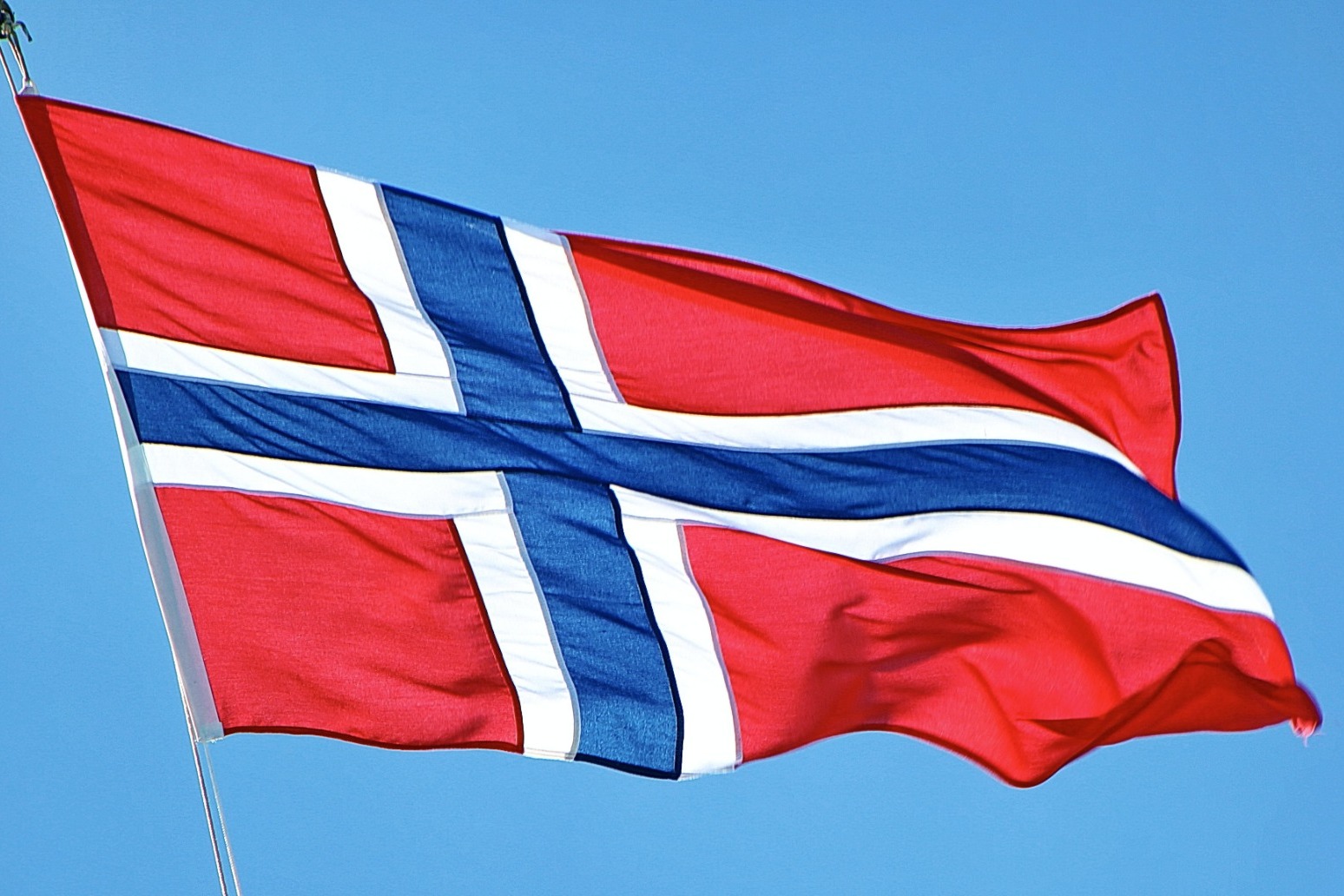 It happened outside a bar in Oslo early on Saturday morning

An overnight shooting in the Norwegian capital, Oslo, that killed two people and wounded more than a dozen is being investigated as a possible terrorist attack, Norwegian police said.

In a news conference on Saturday, police officials said the man arrested after the shooting was a Norwegian citizen of Iranian origin who was previously known to police but not for major crimes.

They said they had seized two firearms in connection with the attack: a handgun and an automatic weapon.

The events occurred outside the London Pub, a bar popular with the city’s LGBTQ community, hours before Oslo’s Pride parade was due to take place. Organisers cancelled all Pride events planned for Saturday on the advice of police.

“Oslo Pride therefore urges everyone who planned to participate or watch the parade to not show up. All events in connection with Oslo Prides are cancelled,” organisers said on the official Facebook page of the event.

Police spokesman Tore Barstad said 14 people were receiving medical treatment, eight of whom have been admitted to hospital.

“I saw a man arrive at the site with a bag. He picked up a weapon and started shooting,” Mr Roenneberg told NRK.

“First I thought it was an air gun. Then the glass of the bar next door was shattered and I understood I had to run for cover.”

Prime Minister Jonas Gahr Stoere said in a Facebook post that “the shooting outside London Pub in Oslo tonight was a cruel and deeply shocking attack on innocent people”.

He said that while the motive was unclear, the shooting had caused fear and grief in the LGBTQ community.

“We all stand by you,” Mr Gahr Stoere wrote.

Christian Bredeli, who was at the bar, told Norwegian newspaper VG that he hid on the fourth floor with a group of about 10 people until he was told it was safe to come out.

“Many were fearing for their lives,” he said. “On our way out we saw several injured people, so we understood that something serious had happened.”

Norwegian broadcaster TV2 showed footage of people running down Oslo streets in panic as shots rang out in the background.

Norway is a relatively safe country but has experienced violent attacks by right-wing extremists, including one of the worst mass shootings in Europe in 2011, when a gunman killed 69 people on the island of Utoya after setting off a bomb in Oslo that left eight dead.

In 2019, another right-wing extremist killed his stepsister and then opened fire in a mosque but was overpowered before anyone there was injured.