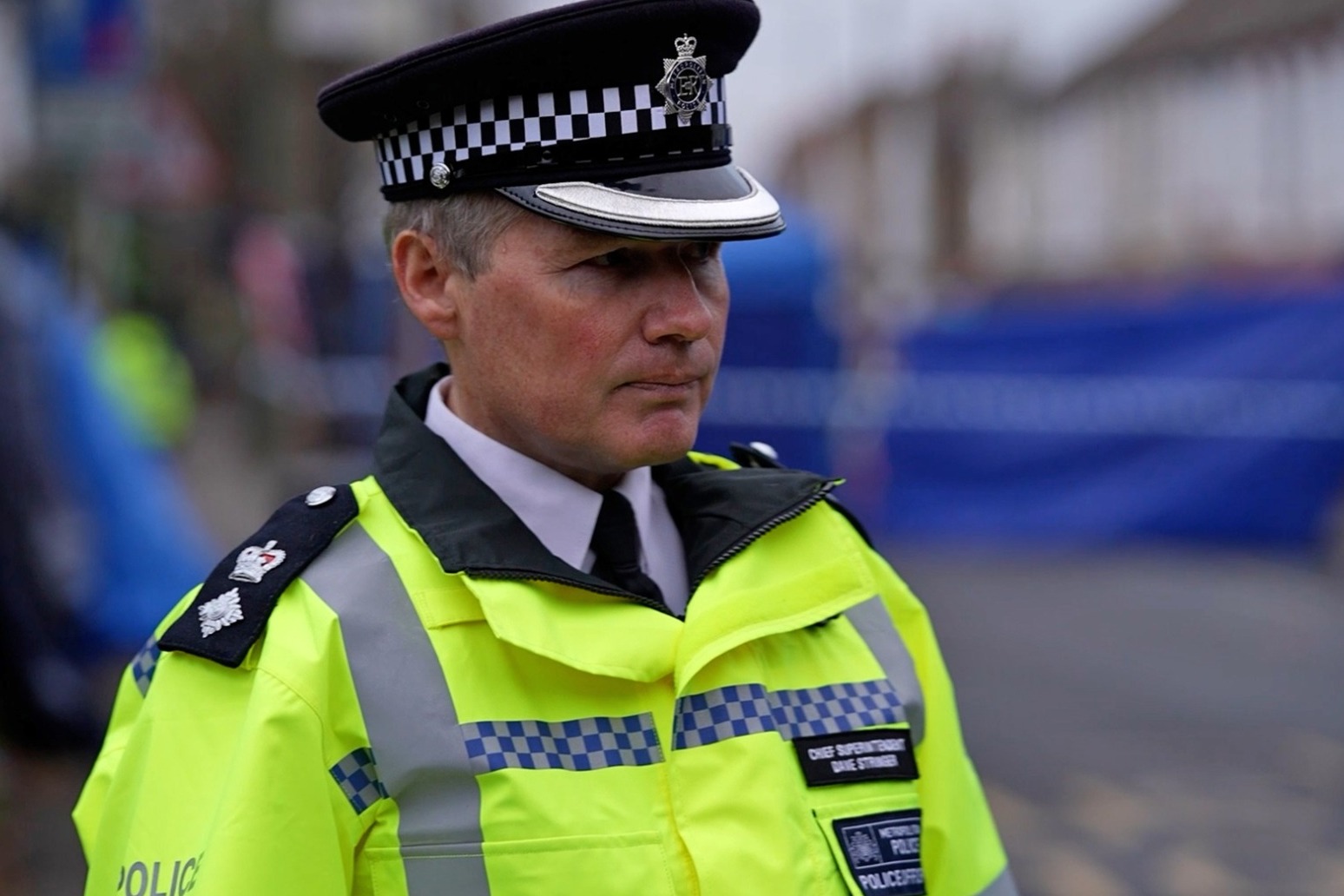 The father of two sets of twin boys who died in a house fire after being left home alone in south London has spoken of the “devastating” impact of the incident on his family.

It came as a 27-year-old woman was arrested on suspicion of child neglect after the blaze ripped through the mid-terrace house on Collingwood Road, Sutton, shortly before 7pm on Thursday.

Mr Hoath, said in a statement given to MailOnline on Friday: “Myself and my family are utterly devastated by this tragic loss.

“They were bright, caring, loveable boys, but most of all Sons, Brothers, Grandsons, Great Grandsons, Nephews and Cousins.

“We would like to thank all the emergency services who did so much to try and save our boys, and also the local community who have come together at this difficult time.

“I would ask that my family are given time to grieve in private.

“They will be forever in my heart and thoughts, love Dad.”

He told reporters at the scene on Friday afternoon: “There was nobody else inside the property at the time of the fire.”

He said the Met and the London Fire Brigade are investigating the cause of the blaze.

The woman arrested on Thursday night on suspicion of child neglect remains in police custody, the police chief said.

In a post on Facebook, Jason Hoath wrote: “I am devastated to say that the horrendous house fire that took place in Sutton last night leading to four children loosing (sic) their life’s (sic) were my amazing smart and beautiful grandsons.

“(They were) taken too soon they will always be in our hearts and thoughts.