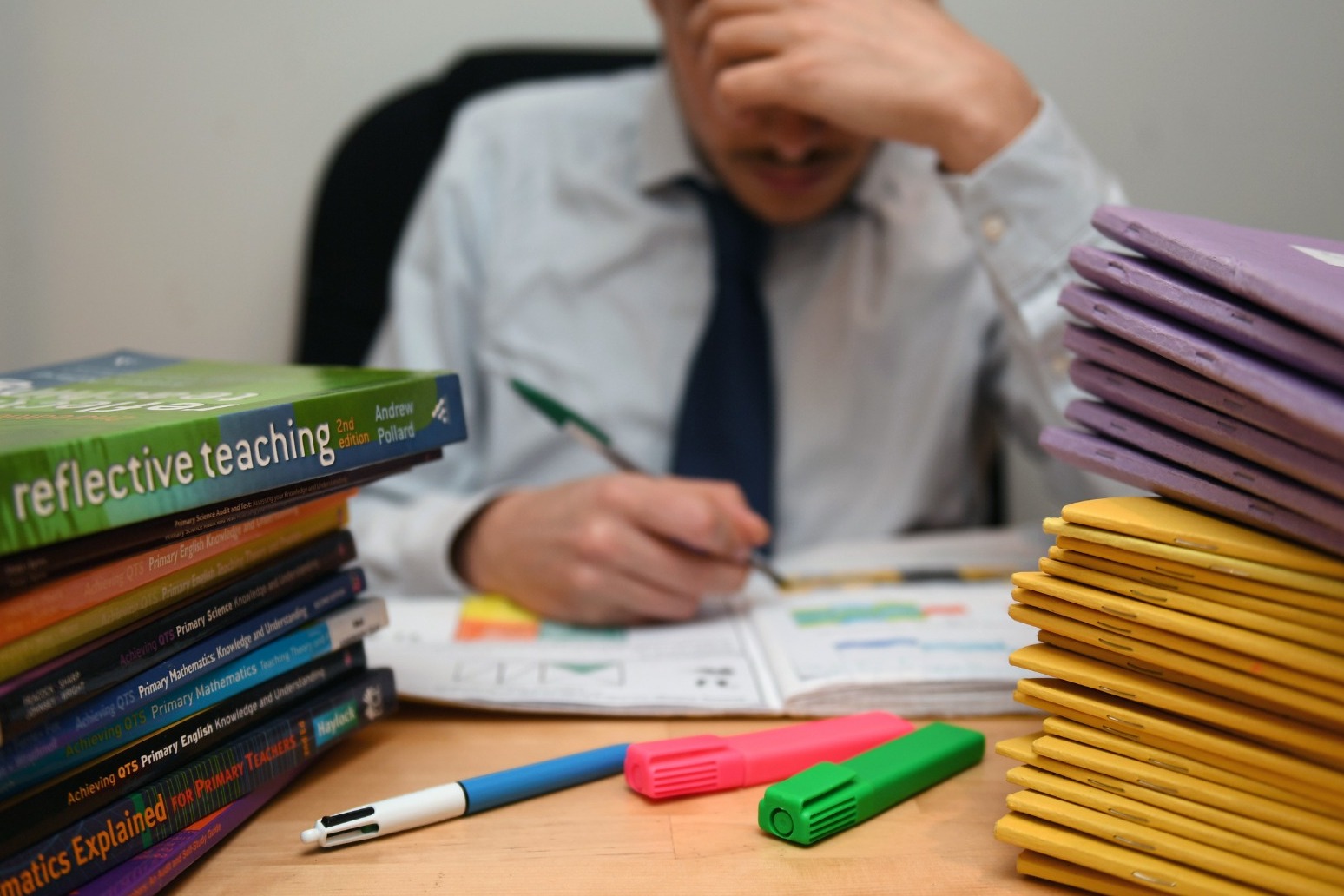 Teachers are prepared to “vacate classrooms” if a pay dispute with Cosla is not resolved, a union president has said.

Heather Hughes, president of the Educational Institute of Scotland (EIS), said teachers will take strike action if “necessary”, amid calls for a 10% pay increase.

The Convention of Scottish Local Authorities (Cosla) has offered a 2% increase, which was instantly rejected by Scotland’s largest teaching union.

Addressing members at the EIS annual general meeting at Dundee’s Caird Hall, Ms Hughes said Cosla and the Scottish Government had “forgotten the selflessness” of teachers who had adapted teaching styles to accommodate pupils during the pandemic.

She told teachers: “You have went above and beyond doing your utmost trying to keep schools open for the young people you teach.

“As always you had their welfare at the centre of these selfless actions. What was our reward for all these selfless interventions? A paltry rise for 2021/22 and an insulting offer of 2% after we launched our 10% pay claim for 2022/23.

“A pay rise which should have been settled by April 1 this year.”

The requested 10% pay rise would “barely” cover inflation, which has risen to around 11%, Ms Hughes said.

Schools could be closed if teachers are forced to take industrial action, she said.

Ms Hughes added: “We must and will win this campaign for a cost-of-living pay rise.

“Our employers and the Scottish Government have been given notice that the teachers of Scotland led by the EIS will campaign, will organise, will march, and if necessary, will ballot our members for industrial action.

“Make no mistake, if no reasonable offer is made… we will vacate our classrooms.

“We demand this pay rise for ourselves, for our families and for the future of education in Scotland.”

A rally is expected to take place outside the Dundee venue on Saturday afternoon as part of the Pay Attention campaign by the union, which represents more than 80% of teachers.

A Scottish Government spokesman said: “We are committed to supporting a fair pay offer for teachers through the Scottish Negotiating Committee for Teachers, the body that negotiates teachers’ pay and conditions of service. It is for local government, as the employer, to make any revised offer of pay.”

A Cosla spokesman said: “We remain in active discussions with our trade union partners.”