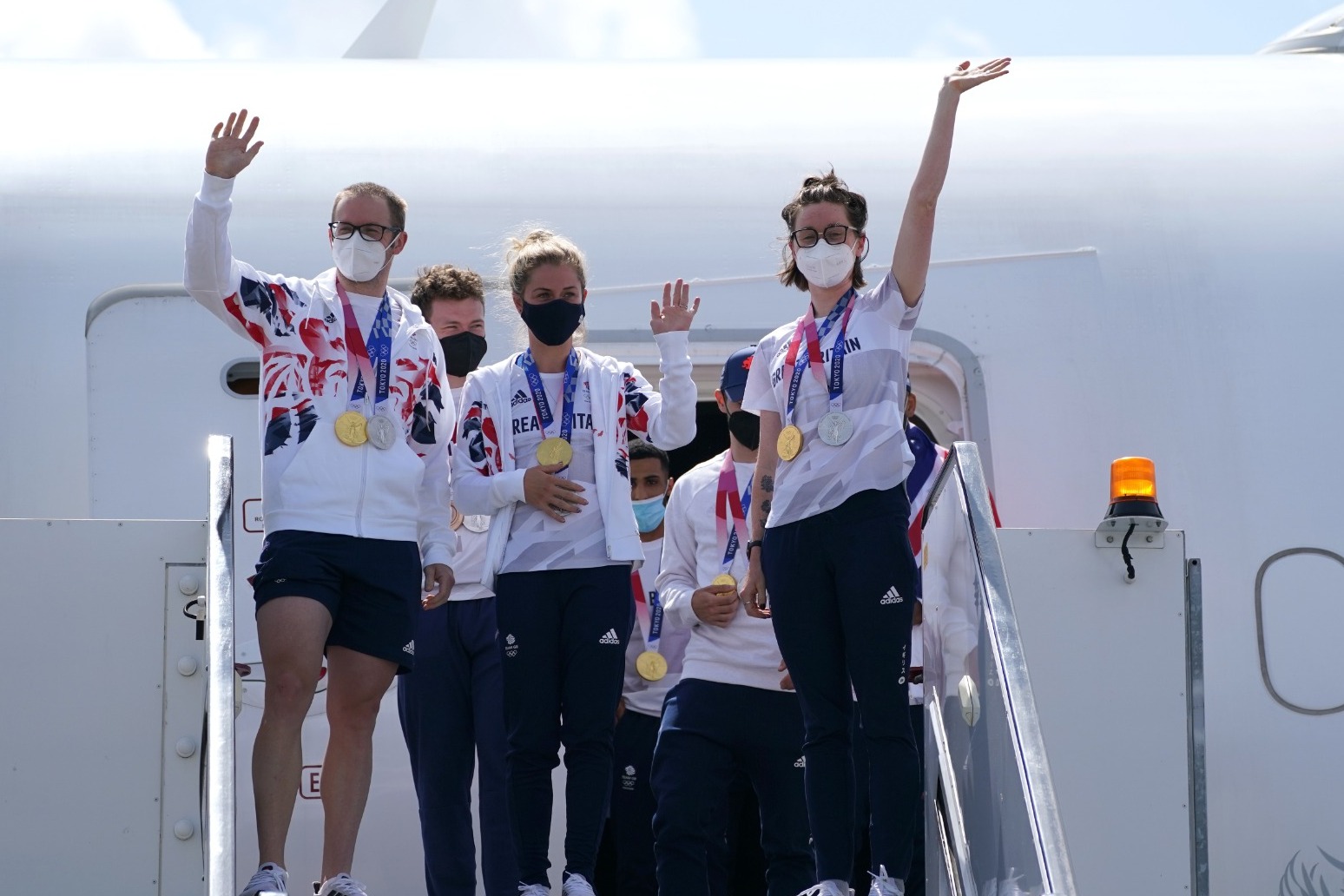 Team GB’s Tokyo 2020 heroes are to attend a sporting festival to celebrate their Olympic success and encourage people to take part in sport.

Canoeists Liam Heath and Mallory Franklin, diver Matty Lee and swimmer James Guy are among those due to take part in an I Am Team GB event at the Queen Elizabeth Olympic Park in London on Saturday.

Similar events will take place in Cardiff, Manchester and at the University of Hull as well as one in Sunderland at the city’s Stadium of Light on Sunday.

The free London event will start with a “lap of honour” around the stadium.

There will also be judo and weightlifting demonstrations.

Team GB swimmer Guy, who won two gold medals in Japan, said: “It has been such a difficult 18 months for everyone around the UK.

“Hopefully the Olympic Games and the performances of Team GB have helped to lift the mood of the nation.

He added: “Tokyo was such a wonderful experience for me personally and I hope that the millions of people watching the Olympic Games have a newfound ambition to try sport.”

Guy also said: “Being active is so important for people’s mental and physical well-being – and the weekend in August is a great opportunity to experience what it is like to be an Olympian.”

The event village opens to the public at 10am and closes at 3pm, and the lap of honour will take place every 30 minutes between 10.30am and 2pm.

Other events and activities are taking place across the country on Saturday and Sunday as part of I Am Team GB’s Festival of Sport.