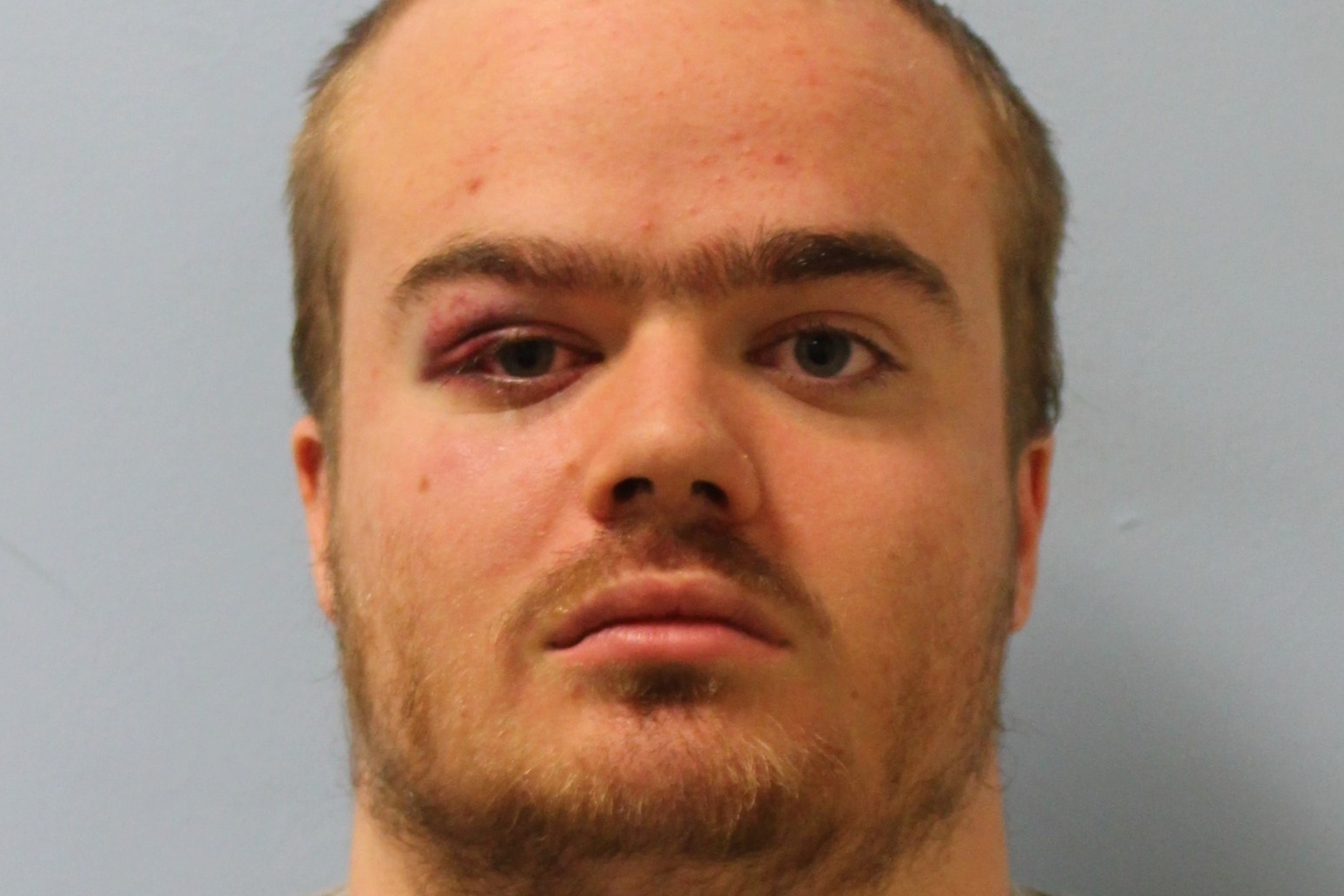 A teenager who threw a young boy from the viewing platform of the Tate Modern has had his appeal against his 15-year minimum prison term dismissed.

Jonty Bravery, 19, was jailed in June for throwing the youngster from the 10th-storey balcony of the London art gallery on August 4 last year.

He is currently serving a life sentence with a minimum term of 15 years for attempted murder.

At a Court of Appeal hearing in London on Wednesday, Bravery’s barrister Pippa McAtasney QC said the “primary argument” that he should be moved from prison and given a hospital order with restrictions had been abandoned.

She went on to argue the minimum term handed to Bravery by Mrs Justice McGowan at the Old Bailey in June was too high.

But this was rejected by Dame Victoria Sharp, president of the Queen’s Bench Division, sitting with Mr Justice Edis and Mrs Justice Yip, who said they are satisfied the sentence was not “manifestly excessive or wrong in principle”.

Ms McAtasney told the court the decision to abandon the argument for Bravery to be moved to hospital was “based on the expert medical opinion” of “his treating clinician when he was at Broadmoor hospital”.

She said: “I have received an update from (the doctor) only last week and a report has been made available… where she has, for a proper reason, changed her expert opinion based primarily on the fact that Mr Bravery appears to have settled into the regime at Belmarsh prison.

“That therefore leaves only the argument… in respect of the sentence that was passed.”

Ms McAtasney argued that taking into account factors including Bravery’s mental health, age, “lack of maturity and vulnerability”, Mrs Justice McGowan should have given a greater discount “for all those pieces of mitigation”.

She told the court: “The act of throwing a six-year-old child over the balcony… in full view of his parents and the public can, in my submission, only be accurately described as an offence of exceptional callousness for which the culpability must be extremely high.

“He intended to kill, he had planned the killing and researched the most effective way to carry out the killing, narrowing it down to three possibilities: strangulation, drowning or doing what he did.

“Having decided upon a method, he deliberately selected a vulnerable victim – a child who, as he said, would be unable to stop him.

“He deceived his carers about his whereabouts that day, making his way to the Shard initially and eventually to the Tate and then, in the aftermath of the act, expressed disappointment that he had failed to kill the child.”

She described the attempted murder as “a strategic act of violence” which had caused “profoundly life-changing injuries” to the victim.

Dismissing the appeal, Dame Victoria Sharp said in this case where “lethal force was deliberately applied” to a child in the presence of his parents, it would be “wrong and contrary to the interests of justice” for the minimum term to be “radically different” from the guidelines for murder “merely because of the miraculous and unforeseeable survival of the victim”.

She said: “We are satisfied that, in arriving at the minimum term of 15 years for this offence, the judge did not impose a sentence that was either manifestly excessive or wrong in principle.”

Bravery’s young victim, who was on holiday with his parents in the capital from France, survived the 100ft (30m) fall, but suffered life-changing injuries, including a bleed on the brain and multiple broken bones.

The child cannot be identified because of his age.

Bravery, who has been diagnosed with autism spectrum disorder (ASD), was in supported accommodation under the care of Hammersmith and Fulham social services at the time of the attack.

He had been allowed out unsupervised despite a history of lashing out at staff, his sentencing hearing at the Old Bailey was told in June.