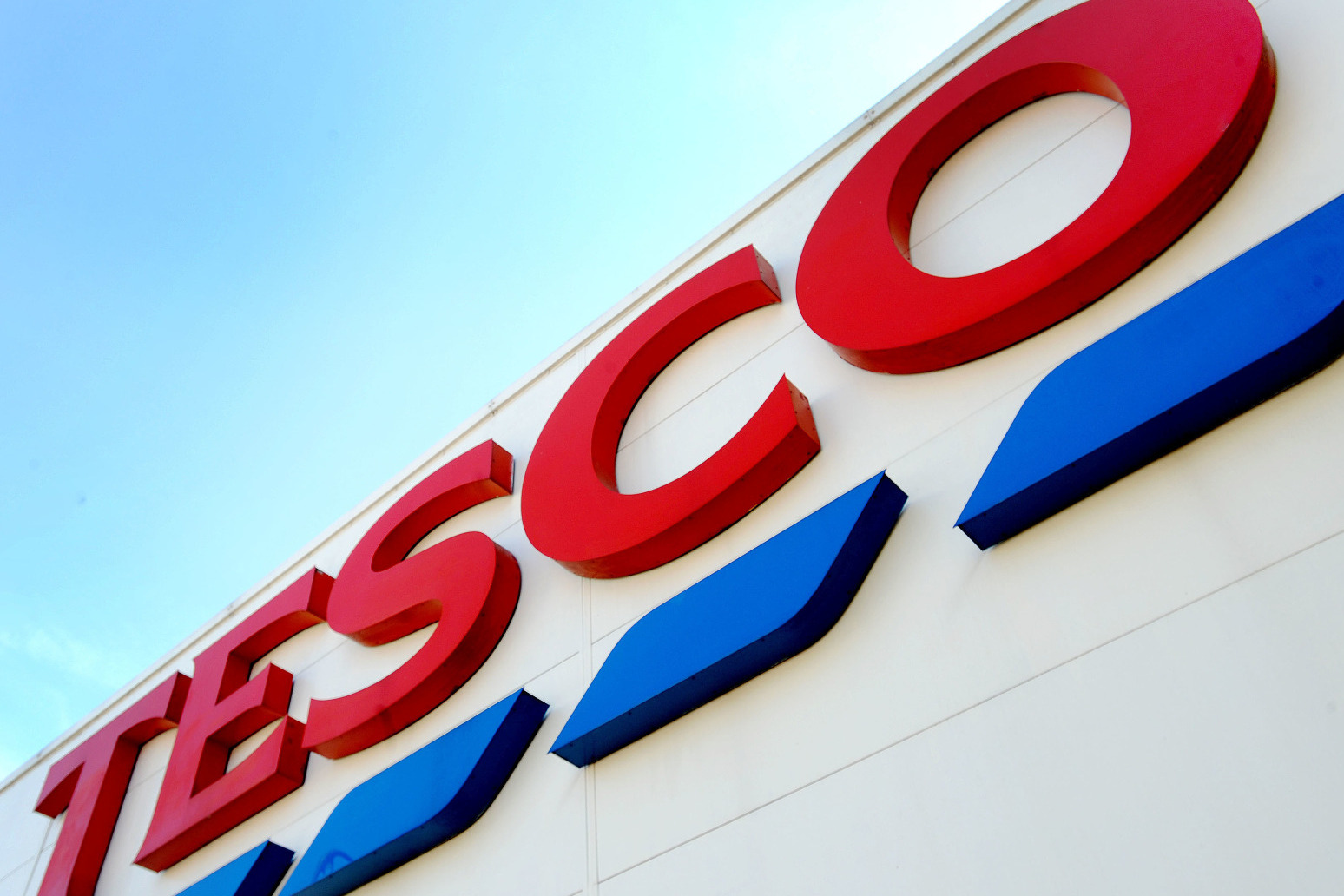 It affects four of their UK distribution hubs

Planned strikes by workers at Tesco distribution centres have been suspended after a new pay offer.

Members of Unite based in Antrim, Belfast, Didcot and Doncaster are being recommended to accept a proposed deal.

The union said that following fresh talks workers have been offered a minimum of a 5.5% increase backdated to July and an additional 0.5% from February 2022.

Unite general secretary Sharon Graham said: “Tesco’s improved offer shows what can be achieved by our members standing together.

“Given that the company has forecast profits for 2021 topping £2.5 billion, an improved offer is the least Tesco workers could expect.”

Strikes were due to be held in the next few weeks.

Unite said if the deal is rejected then fresh strike action will be announced but that is unlikely to be before January 2022.