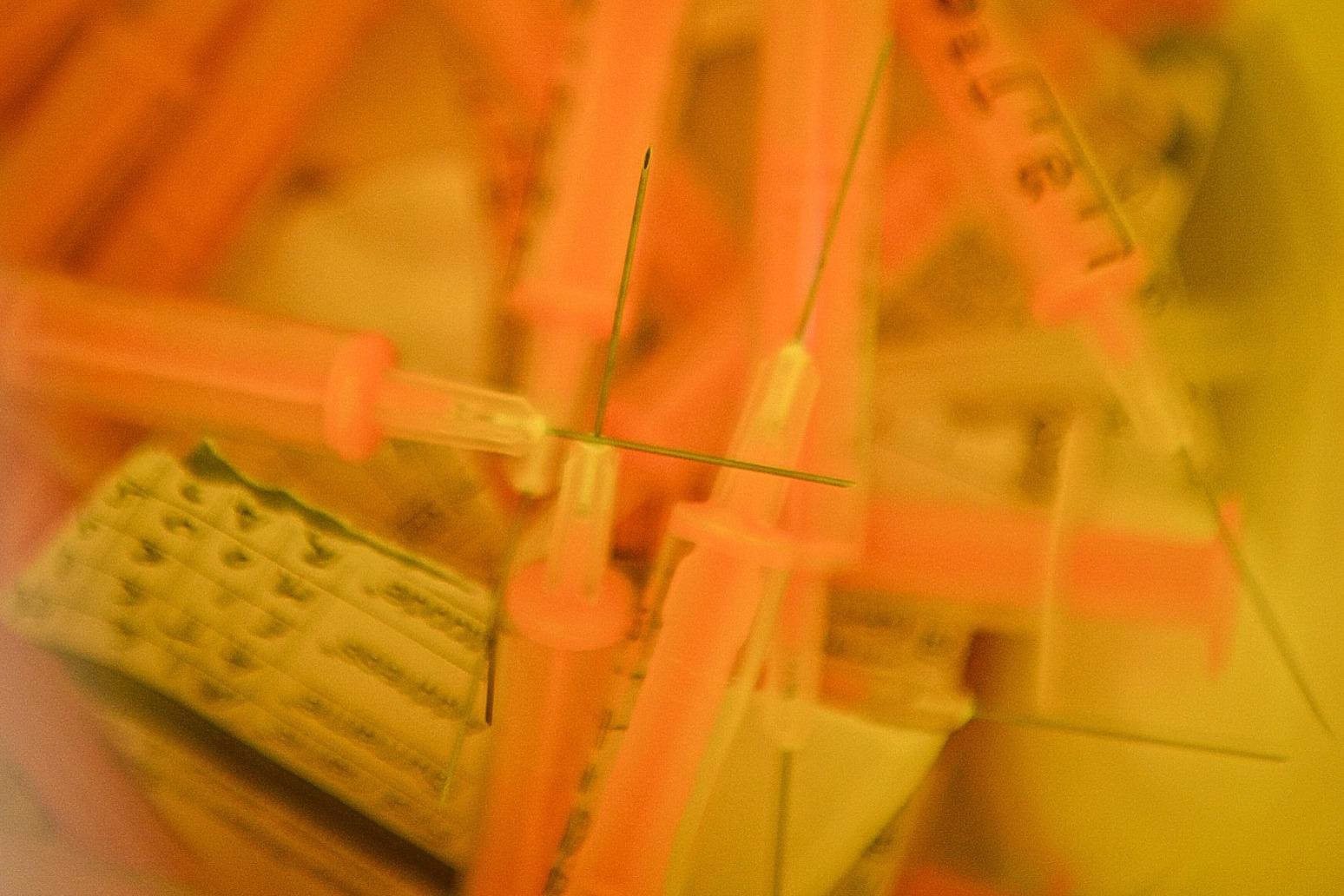 The European Union has retreated from a plan to override part of the Brexit deal on Northern Ireland over export controls on coronavirus vaccines. But following widespread condemnation of the move, the EU is facing further criticism over its decision to push ahead with imposing controls on vaccines manufactured within member states.

It comes amid a bitter row between the bloc and AstraZeneca over shortfalls in delivery of the pharmaceutical company’s Covid-19 vaccine, which was authorised for use in adults throughout the EU on Friday.

Here, the PA news agency looks at the U-turn and how the row has unfolded.

– What prompted the political uproar?

On Friday, Brussels announced it would invoke Article 16 of the Northern Ireland Protocol to stop the country being used as a back door to move coronavirus vaccines from the bloc into the UK.

The EU later reversed the move following condemnation from London, Dublin and Belfast.

– Why did the EU announce the plan?

The NI Protocol, which is part of the Withdrawal Agreement, is designed to allow the free movement of goods from the EU into Northern Ireland, preventing the need for a hard border on the island of Ireland.

But triggering Article 16 would have temporarily placed export controls on the movement of vaccines as the EU moves to protect its own supplies.

The protocol move provoked condemnation from both sides of the Irish border – with Northern Ireland’s First Minister Arlene Foster calling it an “incredible act of hostility”.

The European Commission then reversed the decision and announced it was “not triggering the safeguard clause” to ensure the protocol is “unaffected”.

– Why does the EU have issues with its vaccine supplies?

AstraZeneca has said initial deliveries to the EU will fall short because of a production glitch – said to be at a hub in Belgium – and it will not be able to meet its supply targets for the first three months of this year.

The British-Swedish company announced initial deliveries in the EU would total approximately 31 million doses – rather than the anticipated 80 million in the first quarter.

With the speed of the UK’s vaccine rollout outstripping other European countries, the EU has suggested doses produced in Britain should be directed elsewhere to make up the shortfall.

Ms von der Leyen has called for an explanation from AstraZeneca for delivery hold-ups, as she insisted the supply orders are “binding” and “the contract is crystal clear”.

In an interview with Italy’s la Repubblica newspaper, AstraZeneca chief executive Pascal Soriot had said the contract only committed to meet the EU’s demands to its “best effort”.

He said the EU’s deliveries were delayed in part because the bloc signed its contract later than the UK, and therefore EU manufacturing facilities were still catching up.

AstraZeneca and its partner Oxford University signed a deal with the UK Government for 100 million doses three months before the EU deal for 400 million doses was agreed, according to Mr Soriot.

– What else has the EU said?

On Friday, the European Commission tightened the rules on the export of vaccine doses produced in the 27 EU countries.

The “vaccine export transparency mechanism″ will be used until the end of March to control vaccine shipments to non-EU countries, with any exporting company required to submit its plans to national authorities.

Officials have insisted the measure is not an export ban and that the move is intended to ensure member nations receive doses they bought from vaccine producers.

– Could the UK’s vaccine supply be affected?

These controls could hinder the UK’s access to further supplies, particularly to the Belgian-made Pfizer jab, which the UK is scheduled to get 3.5 million doses of over the next three weeks.

Meanwhile, the majority of the UK’s AstraZeneca/Oxford vaccine supply is manufactured in the UK rather than at the firm’s Belgium plant, so it is not expected to be disrupted by the row.

– How many doses of vaccine has the UK ordered?

The UK Government has so far secured 40 million doses of the BioNTech/Pfizer vaccine and 100 million of the Oxford/AstraZeneca jab.

It has also ordered 17 million from Moderna, the most recently approved vaccine, although supplies are not expected to arrive until spring.

The UK has also secured 60 million doses of the Novavax jab with the hope that the Medicines and Healthcare products Regulatory Agency will approve it for use within weeks.

– How is the rollout progressing in the UK?

Government data shows more than 7.8 million people in the UK have received a first dose of either the Pfizer or AstraZeneca vaccine.