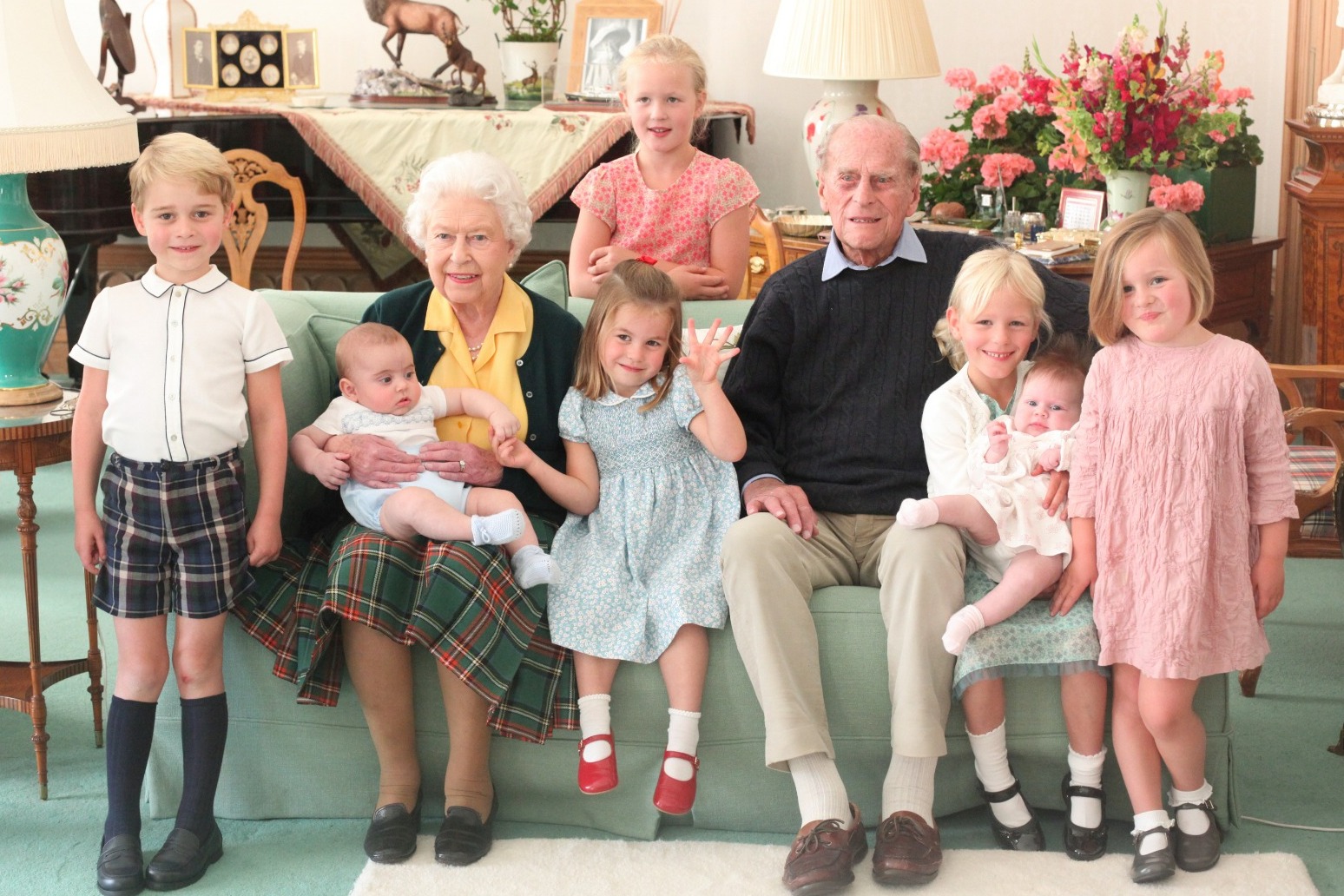 The Queen has spoken out for the first time since the death of the Duke of Edinburgh.

She has thanked well-wishers across the globe for the tributes paid to her husband which have “deeply touched” the royal family.

In a message released on her 95th birthday, the Queen said she and her family were in a “period of great sadness” but were comforted by words of praise for Philip who died peacefully at Windsor aged 99.

The monarch said the words of support reminded her of the “extraordinary impact” the duke had on people during his life.

The public have been leaving floral tributes with cards and letters at royal palaces in memory of the duke, and an online book of condolence has been opened offering people across the globe the opportunity to share their memories of Philip.

The Queen said: “I have, on the occasion of my 95th birthday today, received many messages of good wishes, which I very much appreciate.

“While as a family we are in a period of great sadness, it has been a comfort to us all to see and to hear the tributes paid to my husband, from those within the United Kingdom, the Commonwealth and around the world.

“My family and I would like to thank you all for the support and kindness shown to us in recent days.

“We have been deeply touched, and continue to be reminded that Philip had such an extraordinary impact on countless people throughout his life.”

Philip’s family and friends gathered at St George’s Chapel in Windsor on Saturday to say their final farewell to the duke, who died peacefully on April 9.

His death came a few months before his 100th birthday, which was due to be the focus of royal celebrations this year, while the Queen’s 95th was to be more low-key.

After 73 years of married life, the Queen now reigns alone without the support of her “strength and stay”, as she famously described her late husband.

The royal family, following Covid guidelines, have been supporting the Queen and have been rallying round her since Philip’s death.

During her birthday, which will be a private event and low-key, she could meet members of her family for an outside lunch, be joined as she walks her dogs, or rides her pony in the grounds of Windsor Castle.

Boris Johnson marked the Queen’s birthday by paying tribute to her on social media, saying he is “proud” to serve as her Prime Minister.

Mr Johnson wrote on Twitter: “I would like to send my warm wishes to Her Majesty The Queen on her 95th birthday.

“I have always had the highest admiration for Her Majesty and her service to this country and the Commonwealth.

“I am proud to serve as her Prime Minister.”

Philip’s death left the monarchy grieving in private, but they made public appearances to recognise the support and condolences they have received from the nation and around the world.

Charles spoke first for the family and praised his “dear Papa” for the “most remarkable, devoted service to the Queen, to my family and to the country”.

Personal, funny and revealing tributes were paid by the duke’s children and grandchildren who knew him best, and saw a side of Philip only glimpsed at by the outside world.

The Duke of Sussex summed up his “grandpa” as “master of the barbecue, legend of banter, and cheeky right till the end” while the Duke of Cambridge pledged to uphold his wishes and continue to support the Queen and “get on with the job”.

Unseen photographs were released showing Philip sat on a sofa with the Queen at Balmoral surrounded by their great-grandchildren, having a bite to eat with his family with a beer at hand and in the Scottish Highlands relaxing with his wife.