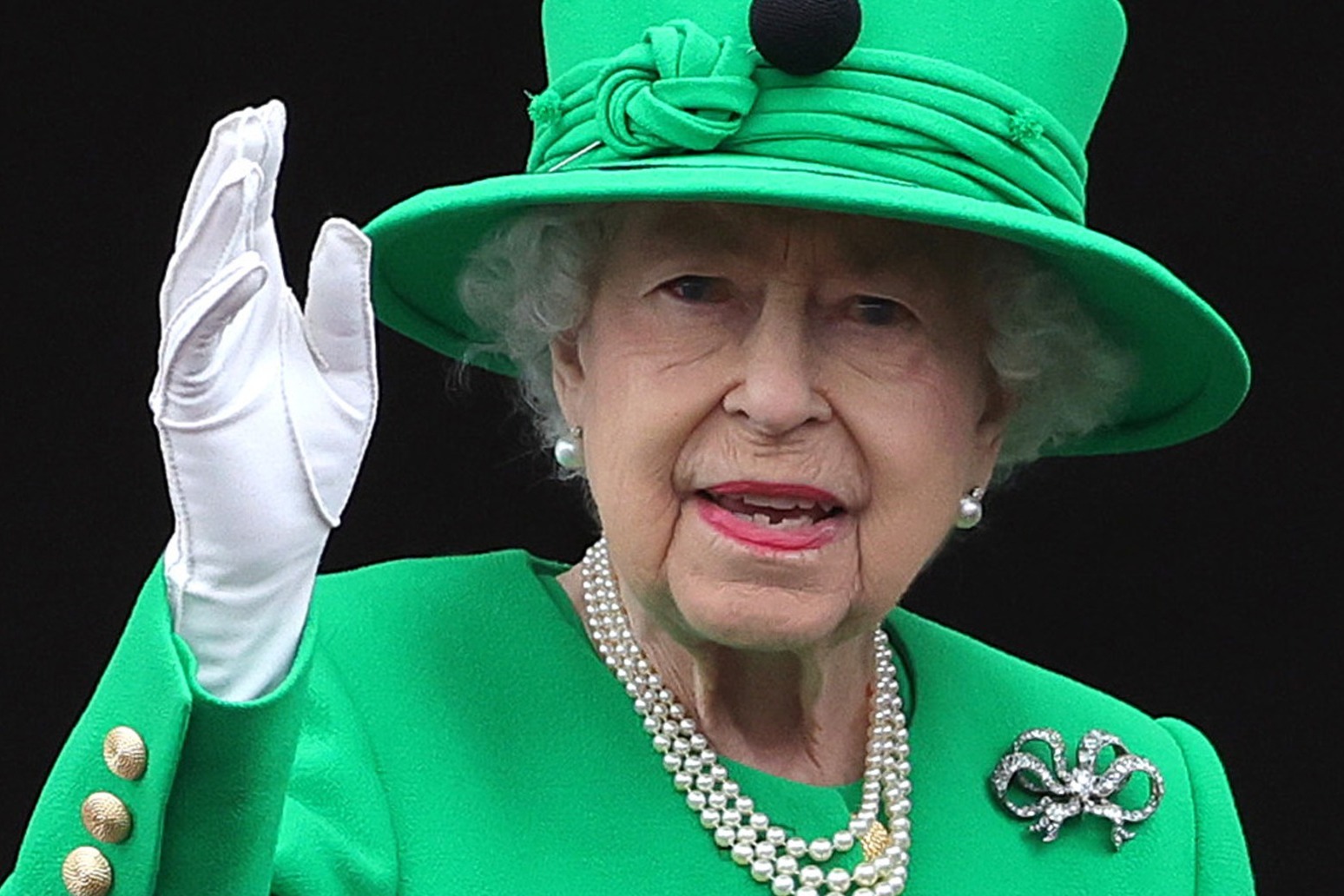 The Queen will reportedly not attend the upcoming Commonwealth Games in Birmingham and will be replaced by the Prince of Wales.

here are 49 days to go until the 2022 Games open in the city and other West Midlands venues on July 28, running until August 8.

The Daily Mail reported the Queen will not attend the Games and Charles will appear in her stead at the opening ceremony.

Other members of the royal family are expected to also attend sporting events throughout the tournament, the paper added.

After the decision to strip Durban as host city, Birmingham had only a four-and-a-half-year cycle to prepare for the multi-sport showpiece event rather than the usual seven.

The Queen, who is also head of the Commonwealth, reached her Platinum Jubilee in February, becoming the first British sovereign to mark 70 years on the throne.

The 96-year-old monarch was absent for much of last weekend’s Jubilee celebrations, appearing in person for just over 27 minutes throughout the various days.