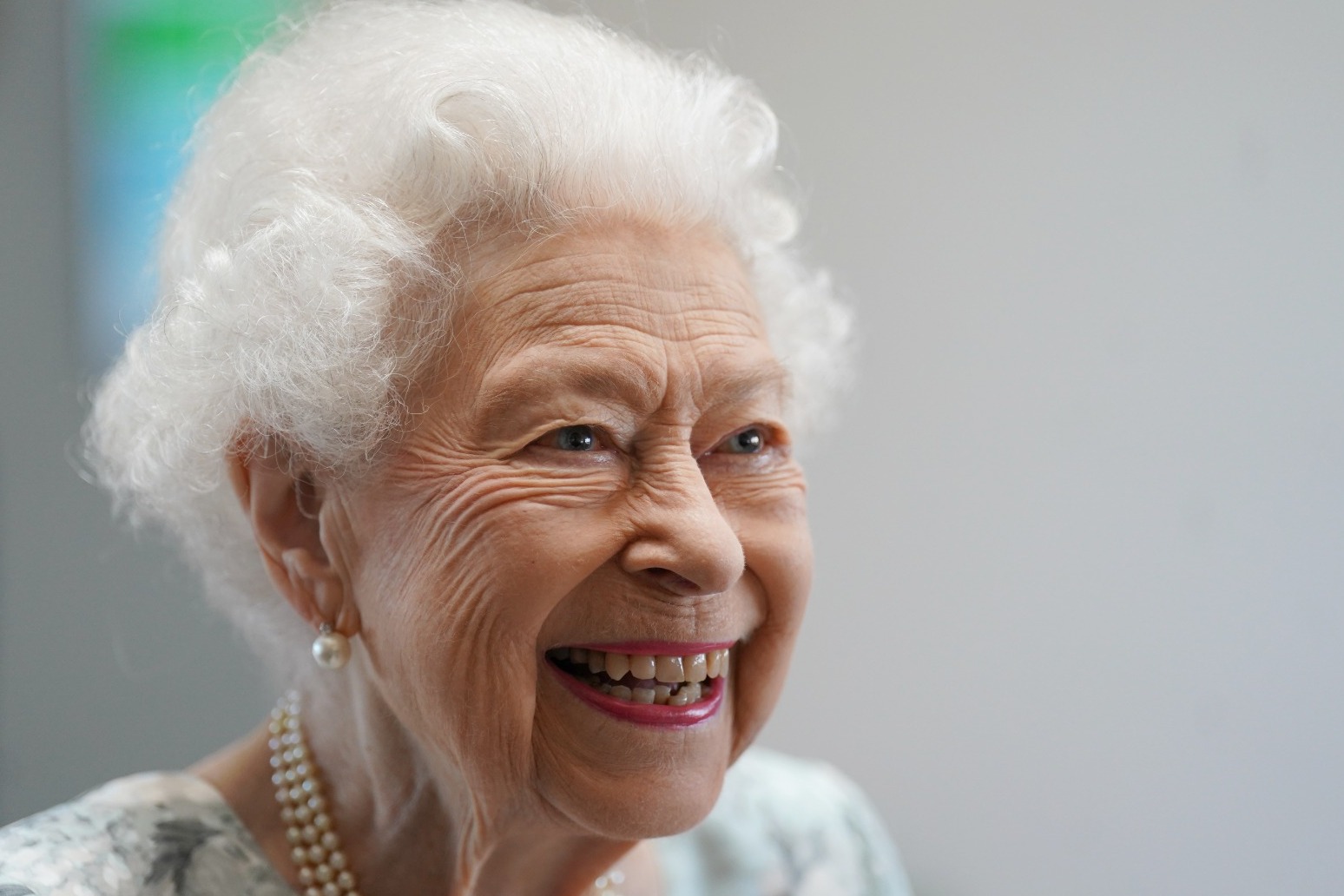 The Queen’s health has been scrutinised in recent months, with fears growing during her summer retreat at Balmoral Castle in Aberdeenshire.

Members of the royal family are rushing to her side after doctors put her under medical supervision on Thursday over concerns for her health.

It comes as the monarch, 96, has pulled out of key events due to ongoing mobility issues in recent months.

Here is a timeline of the key dates over recent weeks:

The Queen travelled to her private Scottish home of Balmoral for the start of her traditional summer break.

The Queen’s traditional welcome to Balmoral Castle by a guard of honour is reportedly held in private inside the grounds, with a source saying “This is a change in line with events being adapted for Her Majesty’s comfort”.

The Queen misses the Braemar Gathering, the popular Highland Games event, and the Prince of Wales officially opens a new structure celebrating the Queen’s Platinum Jubilee.

It is understood the decision was taken for the comfort of the head of state.

The Queen receives Boris Johnson at Balmoral Castle as he leaves office before she greets Liz Truss to ask her to form a government and become Prime Minister.

The historic audience is the first time the 96-year-old monarch carried out the key duty at her retreat in Aberdeenshire, rather than at Buckingham Palace.

The Queen postpones her Privy Council meeting after being advised by royal doctors to rest.

Buckingham Palace announces that the Queen is under medical supervision at Balmoral, with royal doctors saying they are concerned with her health.

Members of the royal family, including the Prince of Wales, Duke of Cambridge, the Princess Royal and the Duke and Duchess of Sussex, rush to be by her side.