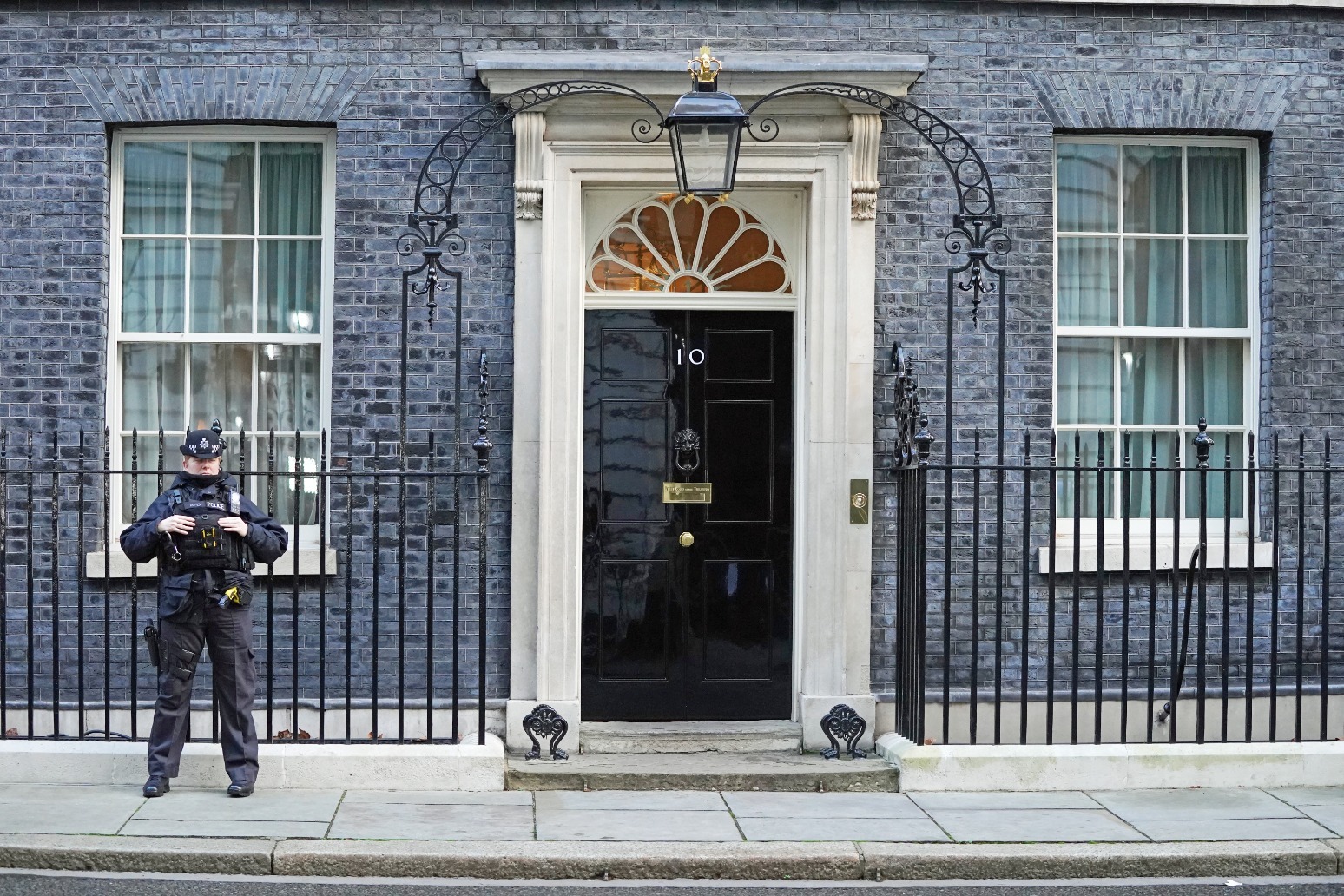 Would-be contenders to claim the Tory crown are assessing whether they have the support to mount leadership bids following the dramatic resignation of Boris Johnson.

With no clear frontrunner, around a dozen potential candidates – including backbenchers as well as ministers – are thought to be weighing a challenge.

Meanwhile there is growing pressure from senior Conservatives for Mr Johnson to immediately step down as Prime Minister and not wait for the election of a new leader.

Following the tumultuous events in Westminster, some MPs fear a summer of “chaos” if Mr Johnson remains in No 10 while the leadership contest – which could run for weeks or even months – plays out.

Former prime minister Sir John Major was among those backing calls for Deputy Prime Minister Dominic Raab to be installed as a caretaker premier until a permanent successor is in place.

Alternatively he suggested a foreshortened leadership contest with Tory MPs electing the new leader who would then take office while party members in the country would be asked to endorse their choice.

At a meeting of the Cabinet on Thursday, Mr Johnson sought to reassure ministers he would not seek to implement any new policies in his remaining time in office and would leave any major tax and spending decisions to the next prime minister.

But after he made clear his frustration at the way he had been forced out by an unprecedented wave of ministerial resignations, many in the party remain deeply suspicious of his intentions.

In his resignation speech on the steps of No 10, Mr Johnson offered no contrition for the scandals of “partygate” and the appointment of Chris Pincher as deputy chief whip.

Instead he angered many MPs by complaining of the “eccentric” move to oust him, accusing his tormentors of succumbing to a “herd mentality”.

George Freeman, one the last ministers to quit before Mr Johnson made his announcement, said the tone of his address did not suggest he would see out his time with “quiet humility and contrition”.

“My real worry is the instability will fuel a febrile moment of midsummer madness, where we choose the wrong person in a hurry because of the instability,” he said.

On Monday, elections will take place to the executive of the backbench 1922 Committee which will then set out the rules and timetable for the leadership contest.

Under current rules, MPs will vote in a series of secret ballots – depending on how many candidates there are – with the final two going forward to a vote of the membership.

The Commons Foreign Affairs Committee chairman Tom Tugendhat has become the first contender to throw his hat in the ring, saying he was putting together a “broad coalition” offering a “clean start”.

Writing in The Daily Telegraph, the former soldier said: “I have served before – in the military, and now in Parliament. Now I hope to answer the call once again as prime minister.”

Among the early favourites are former chancellor Rishi Sunak – who quit on Tuesday helping to trigger a slew of ministerial resignations – and the man who succeeded him, Nadhim Zahawi.

In a sign of what is likely to be a bruising contest, Brexit Opportunities Minister Jacob Rees-Mogg, a Johnson loyalist, launched a stinging attack on Mr Sunak’s record at the Treasury.

“Rishi Sunak was not a successful chancellor. He was a high tax chancellor, and he was a chancellor who was not alert to the inflationary problem,” he told Channel 4 News.

Former Tory minister Andrew Mitchell said the next resident of No 10 needed to be someone “patently moral” who is “uncontaminated” by the previous tenant’s “mistakes”.

He told the BBC: “We need to have a leader who is unsullied, uncontaminated, if you like, by the mistakes. Particularly in the tone of the Government, as well as some of its action, it needs to be someone clearly with experience. Finally, I think it does need to be someone who is patently moral and decent.”

Elsewhere Foreign Secretary Liz Truss – who was returning early from an international gathering in Indonesia – and Defence Secretary Ben Wallace are both thought to have significant support.

From outside the Government, former health secretary Sajid Javid, who also quit on Tuesday, Jeremy Hunt, who was runner-up to Mr Johnson in 2019, and arch Brexiteer Steve Baker may also stand.

“A really fast contest would be terrible,” she told the Times.

“There are some massive choices that haven’t been resolved by this government and which will split voters, the party, or both.”