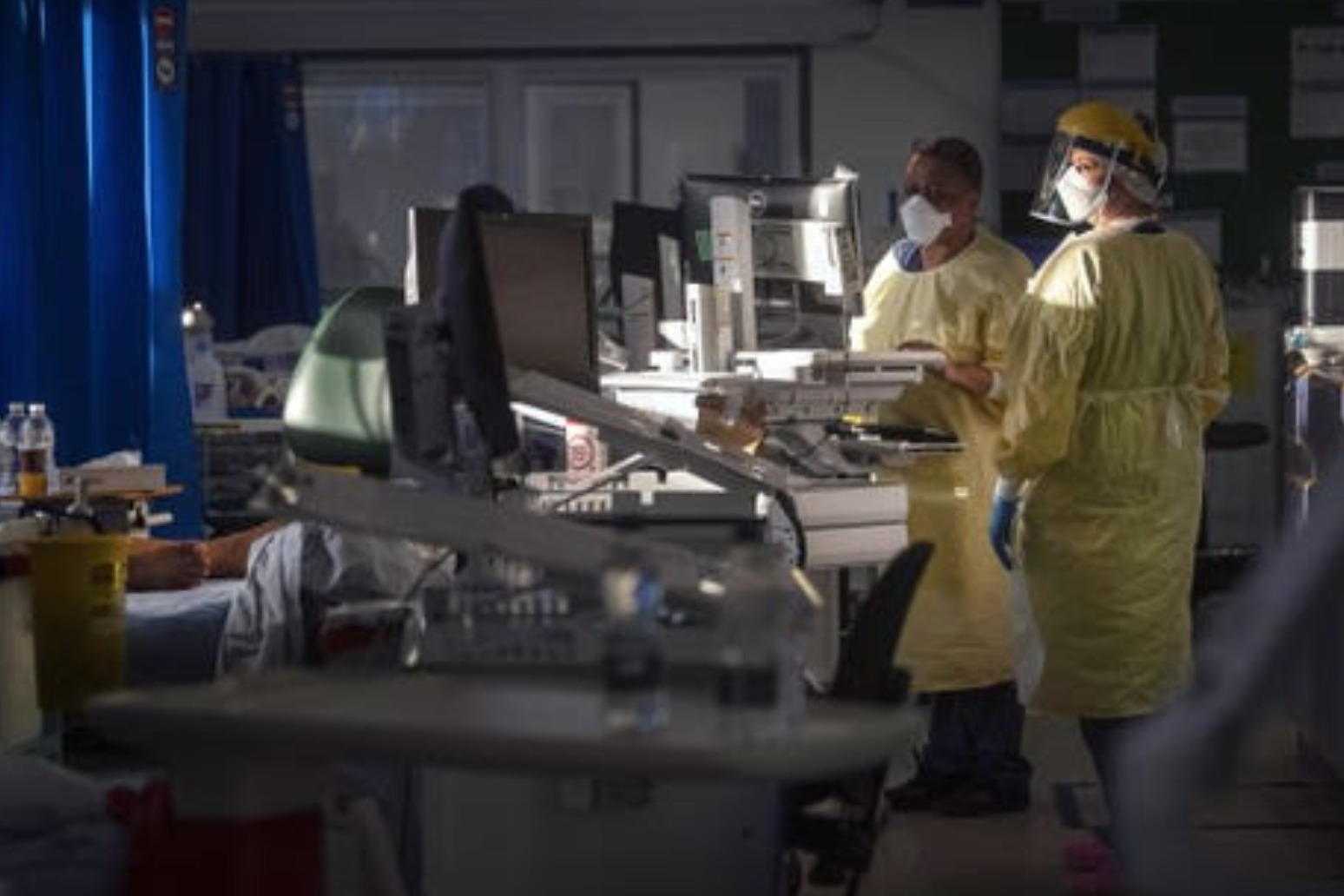 A year on from the UK’s first known death involving coronavirus, data shows that more than 900 people died with Covid-19 on average each day in the first half of January. Here are some of the key figures showing the rise in deaths over the past 12 months, using data published by the Office for National Statistics (ONS).

All figures are based on the date deaths took place, not when they were reported.

– January 30 2020: The earliest known death involving Covid-19 in the UK. The victim is 84-year-old Peter Attwood, from Chatham in Kent. His death is not formally confirmed as having involved Covid-19 until the end of August.

– March 15: The cumulative UK death toll, based on mentions of Covid-19 on death certificates, passes 100.

Using a three-month period as a comparison for the first wave and second wave: