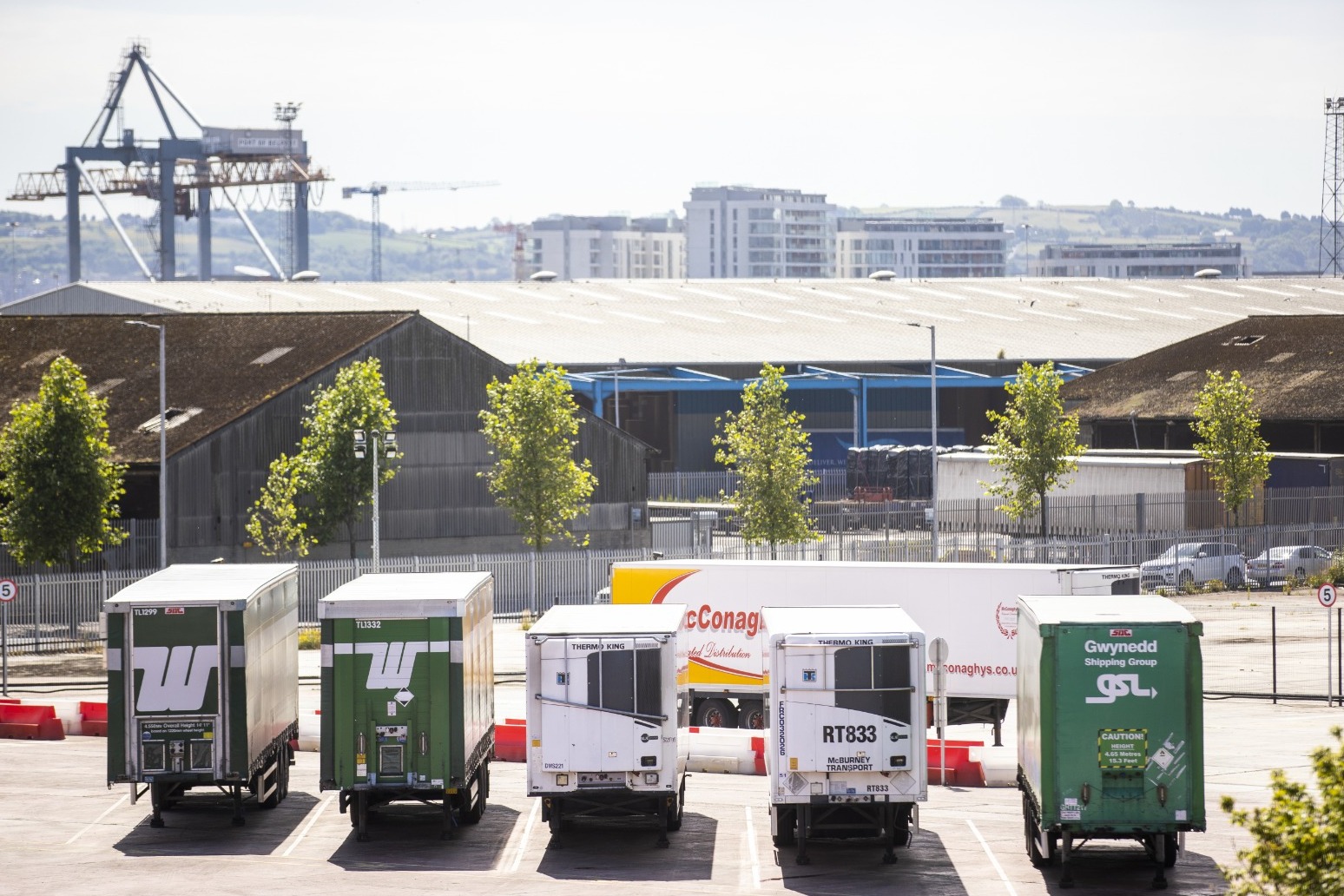 Estimates say that there are 90,000 vacancies

The boss of the British Retail Consortium has called for the Government to act to help solve a shortfall in lorry drivers which has contributed to product shortages across UK industry.

Helen Dickinson, chief executive of the BRC, said: “The UK faces a shortfall of 90,000 HGV drivers and it is consumers who will ultimately suffer for this.

“So far, disruption has been minimal thanks to the incredible work by retailers and their suppliers.

“Retailers are increasing pay rates, offering bonuses and introducing new driver training schemes, as well as directly supporting their suppliers in the movement of goods, but Government will need to play its part.

“We are calling on the Government to rapidly increase the number of HGV driving tests taking place, provide temporary visas for EU drivers, and to make changes on how HGV driver training can be funded.”