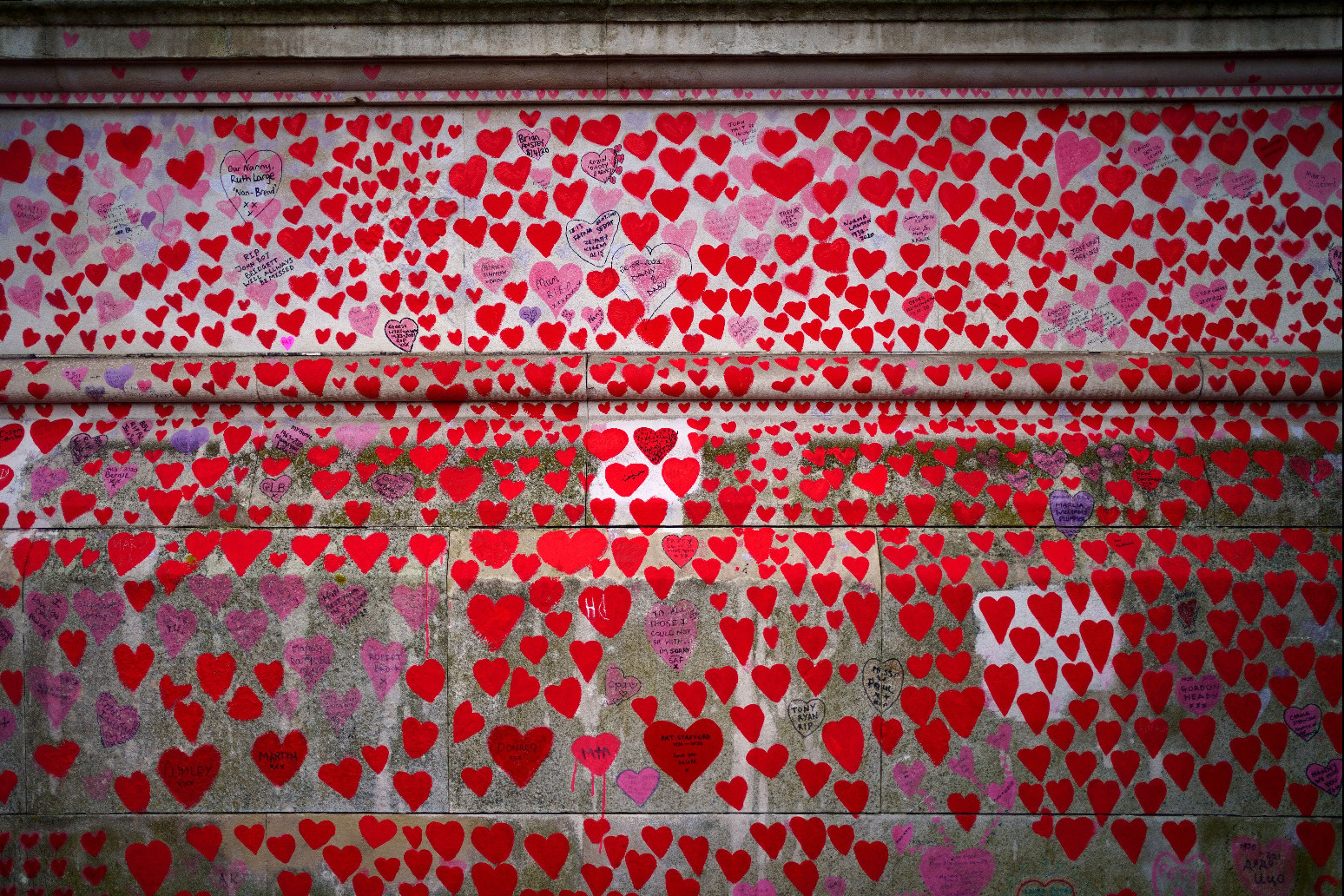 That’s according to researchers from King’s College London

A third of UK adults believe the Government is exaggerating the number of deaths from coronavirus, according to a study into Covid-19 misperceptions.

Some 33% said they believe the Government is inflating the number of deaths from coronavirus, with 54% saying this is false.

And one in seven say they do not believe most scientists have reached a consensus that vaccines are safe.

Almost three-quarters (74%) recognise this as true, almost as high as the proportion of the Irish population that recognised this (75%).

Older people were more likely to believe in the scientific consensus on vaccines than the younger population, the research found.

The researchers carried out the study as part of PERITIA, a European Commission project investigating public trust in expertise.

They analysed data from surveys of 12,000 people in the UK, Ireland, Italy, Germany, Norway and Poland, including 2,042 UK respondents, carried out in January 2022.

The study also found that 17% of UK respondents believe a debunked conspiracy theory that common coronavirus symptoms appear to be linked to 5G network radiation, rising to 26% of 18 to 34-year-olds.

Professor Bobby Duffy, director of the Policy Institute at King’s College London, said: “Despite the pandemic lasting much longer than many anticipated, this has not been enough time to convince everyone of certain established facts about Covid-19 and the response to the virus.

“Across both the UK and other European countries included in this study, there is a stubborn minority who still question not only the scientific consensus on vaccine safety but also government reporting of Covid deaths, while around one in six still believe the debunked conspiracy theory of a link between 5G and coronavirus.

“Building trust in expertise, so that people are able to recognise and accept reliable information, is crucial during a public health crisis and should be a priority for policymakers and scientists if we’re to better deal with the threats of the future.”

The belief that the Government is exaggerating Covid deaths was most widespread in Poland, with 43% holding this view, and least prevalent in Norway (24%).

And Poland was the country with the lowest proportion of people believing a scientific consensus on the safety of vaccines exists – 62%.

The study also examined people’s behaviours and attitudes, with 58% of the UK public saying they always stick to all coronavirus restrictions.

This was the second-lowest rate of compliance across the six countries.

One in four UK respondents feel there is no point changing their behaviour to stop the spread of Covid because it “won’t make any difference anyway”, with 55% disagreeing with this.

Some 30% of people in the UK said they would be prepared to give part of their income in taxes to help prevent the spread of coronavirus.