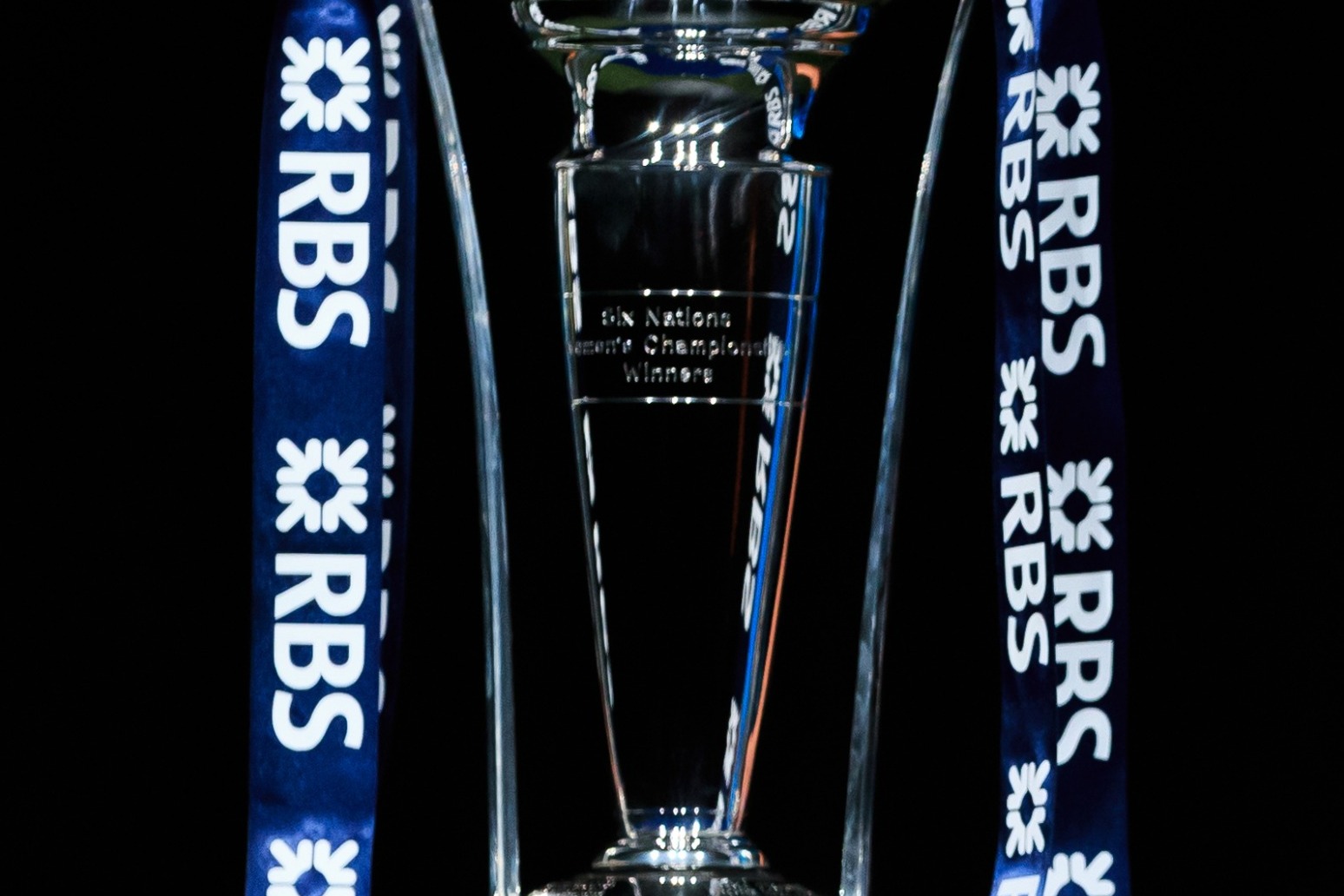 The Under-20’s tournament is also affected

The 2021 Women’s Six Nations Championship has been postponed until later this year due to the coronavirus pandemic.

But tournament organisers say that plans for the men’s tournament, which is due to kick off on February 6, “remain as scheduled”.

France’s government is demanding reassurances on safety from England and Ireland before allowing its national side to visit those countries during the Six Nations next month.

The French authorities have concerns over the soaring number of Covid-19 cases in the UK and Ireland, and have already barred their clubs from taking part in European competition this month.

The Under-20s Six Nations tournament will also be delayed. 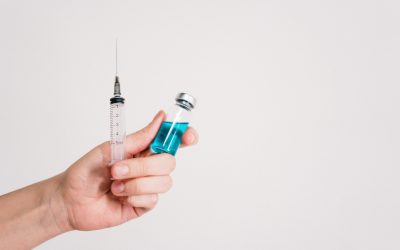 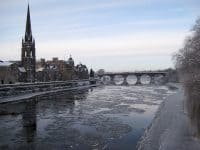