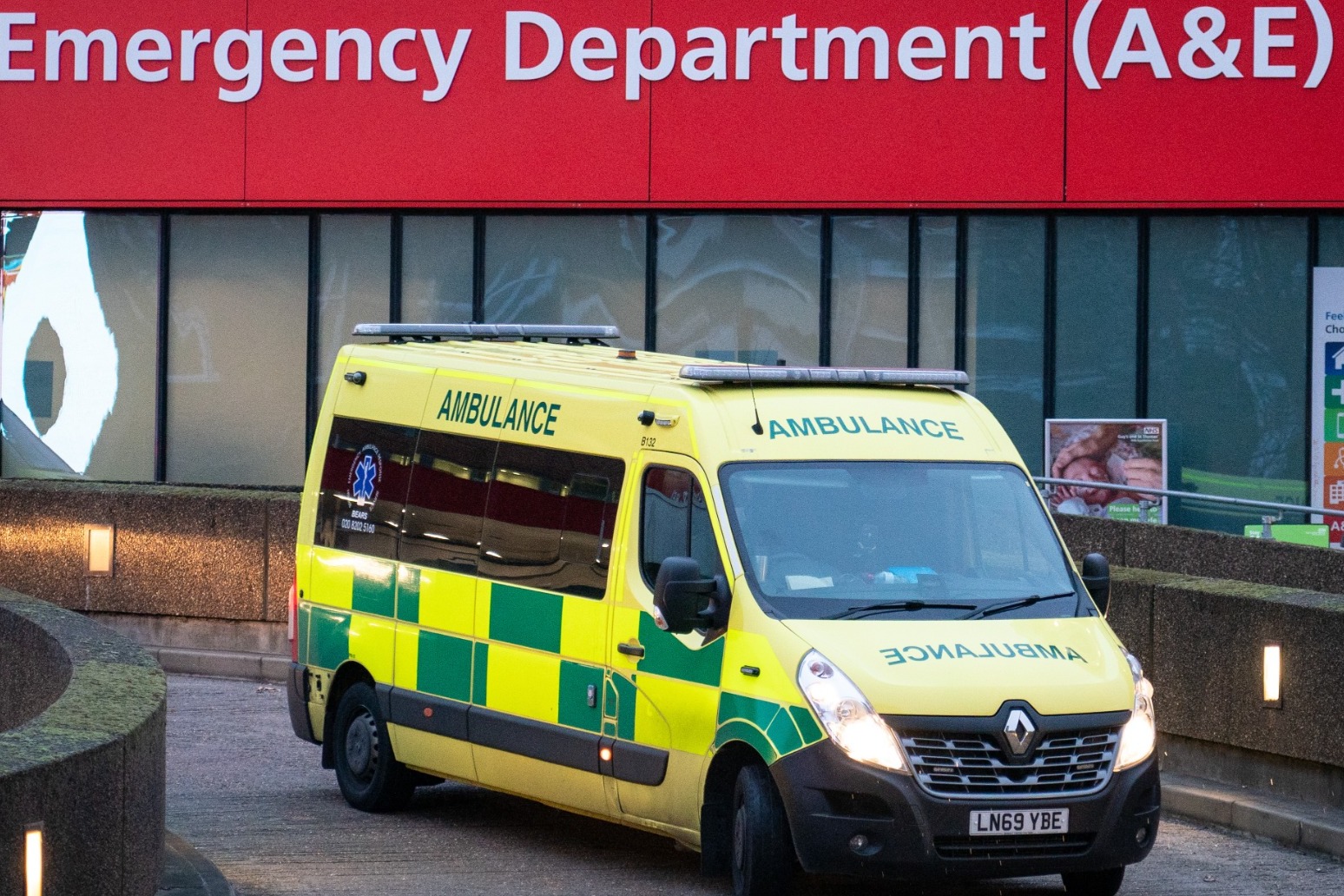 Industrial action ballot dates have been announced for more than 15,000 ambulance workers across 11 trusts in England and Wales in disputes over pay.

Thousands more members across other NHS trusts will also be balloted, the GMB said.

Ambulance workers will start voting on October 24, with the result due at the end of November.

The union said any strike action could take place before Christmas.

The ballots follow consultative votes across all the trusts in which workers voted strongly in favour of moving to a formal strike ballot.

The GMB said its members are angry over the Government’s 4% pay award, which it said leaves them facing “another massive real-terms pay cut”.

“They’ve not been on strike in decades but they are at the end of what they can take.

“Pay has been systematically slashed for more than 10 years and we now face the worst cost-of-living crush in a generation.

“Meanwhile vacancies are at record highs and we have the worst A&E delays ever – and it’s not even the winter flu season yet.

“This is about more than pay and conditions. Cuts and shortages mean GMB members feel they are unable to deliver safe standards of patient care.

“Things can’t go on like this – something has to give.”