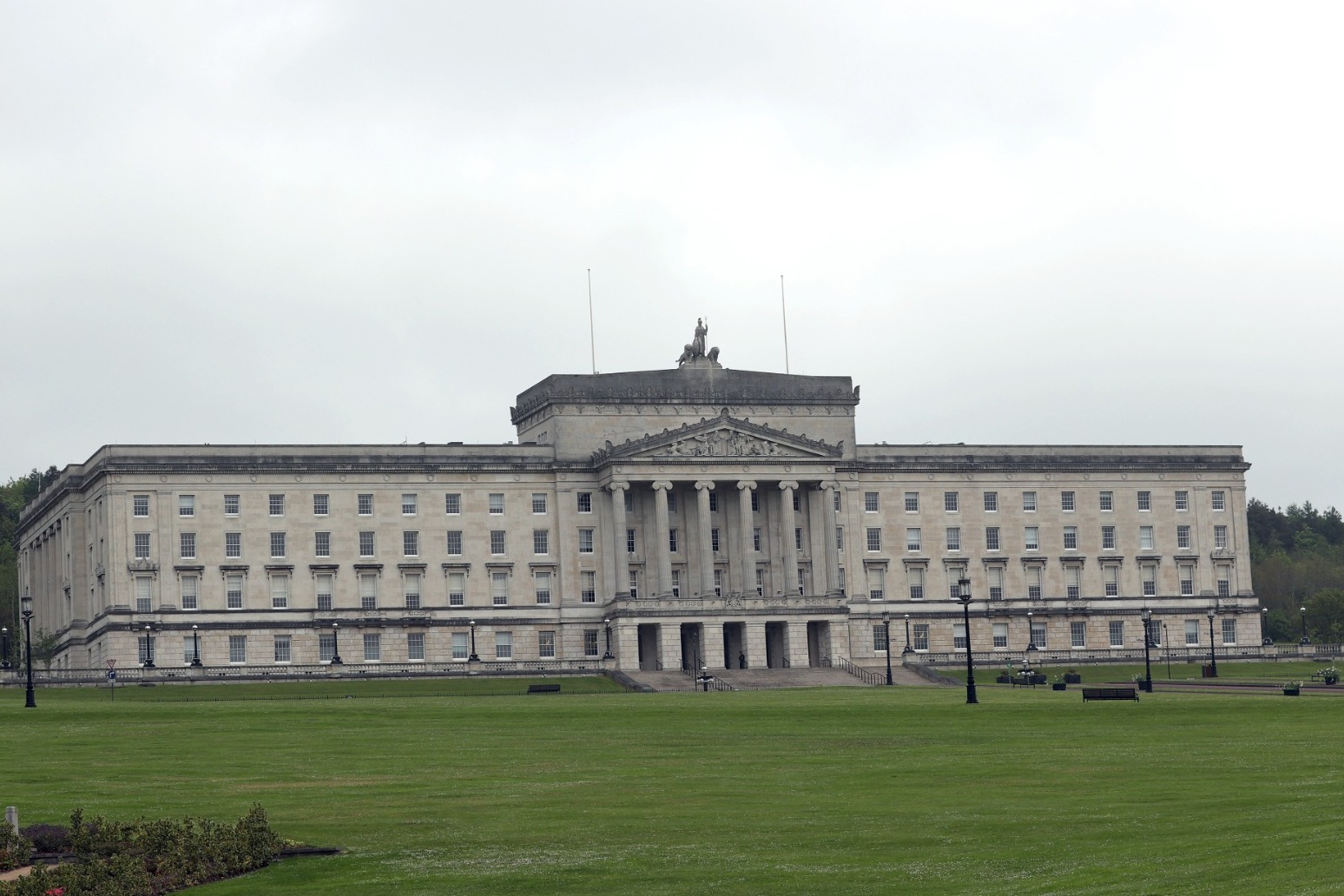 Thousands of people are expected to gather in Belfast on Saturday to celebrate the centenary of Northern Ireland.

Lambeg drumming, food stalls and speeches are all planned, as thousands of people are expected to take to the streets of the city to mark 100 years since partition.

The event to mark the creation of Northern Ireland in 1921, organised by the Grand Orange Lodge of Ireland, comes after the Covid-19 pandemic postponed the celebrations planned last year.

Large crowds are set to gather at Stormont from 10am, with speeches planned at Parliament Buildings before a parade makes its way into Belfast city centre along Prince of Wales Avenue and the Upper Newtownards Road.

Grand Master of the Orange Order Edward Stevenson will be among those addressing the crowd.

Members of the Association of Loyal Orangewomen of Ireland, as well as the Junior Grand Orange Lodge of Ireland, the Royal Black Institution and the Apprentice Boys of Derry, will join the event.

Orangemen and women from England and Scotland are also expected to attend.

“It was unfortunate that the Covid-19 pandemic delayed celebration plans, but it is testament to the leadership and members of the Orange Order that this parade is now proceeding.”

Around 25,000 people are expected to gather in Belfast for the event and the Police Service of Northern Ireland (PSNI) warned ahead of Saturday that the parade will likely cause delays and diversions for motorists in and around the city.